1 Best August Sales Since 2003 for Mazda 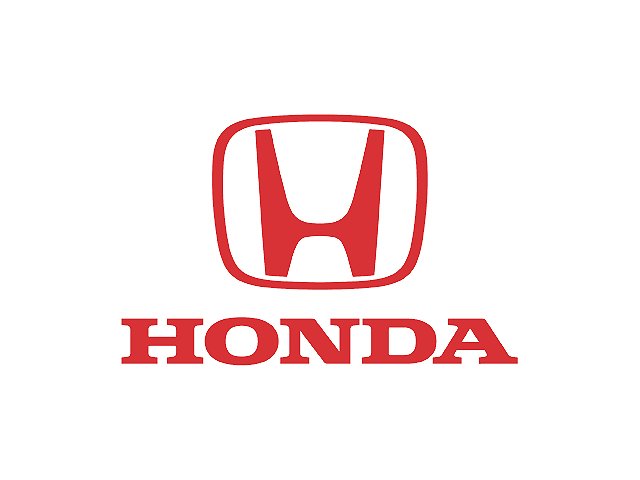 The US based division of the Japanese manufacturer Honda announced its sales figures for August and, despite the tremendous success of the CARS program, the figures still show a 24.8 percent decrease in volume, on an year-to-date basis.

In all, American Honda sold in August 161,439 vehicles, up 14.2 percent on a daily-selling-rate. Honda division sales set a new record for August, with sales of 151,814 (19.6 percent increase), despite the 23.9 percent decrease year-to-date. The Acura division, on the other hand, reported sales of 9,625 vehicles.

"Honda's August sales speak to the attributes customers were looking for under CARS and will continue to look for as the economic recovery takes shape," John Mendel, American Honda executive vice president said when announcing the figures. "The challenge will be maintaining this momentum going forward."

"The combination of nimble performance, sporty handing and outstanding fuel economy make the TSX a smart choice for luxury customers," Jeff Conrad, Acura vice president added. "And with the recent addition of a V-6 to the lineup, the TSX is more appealing then ever before."

Honda had three vehicles in the top ten best sold new vehicles under the CARS program, the Civic, the Fit and the Accord. The Civic accounted for 43,294 of the Hondas sold, it too setting a new record for August (up 49.6 percent)