1 Land Rover Is Working On a New Defender

5 Tata Motors to Launch Electric Car in Europe
Up Next 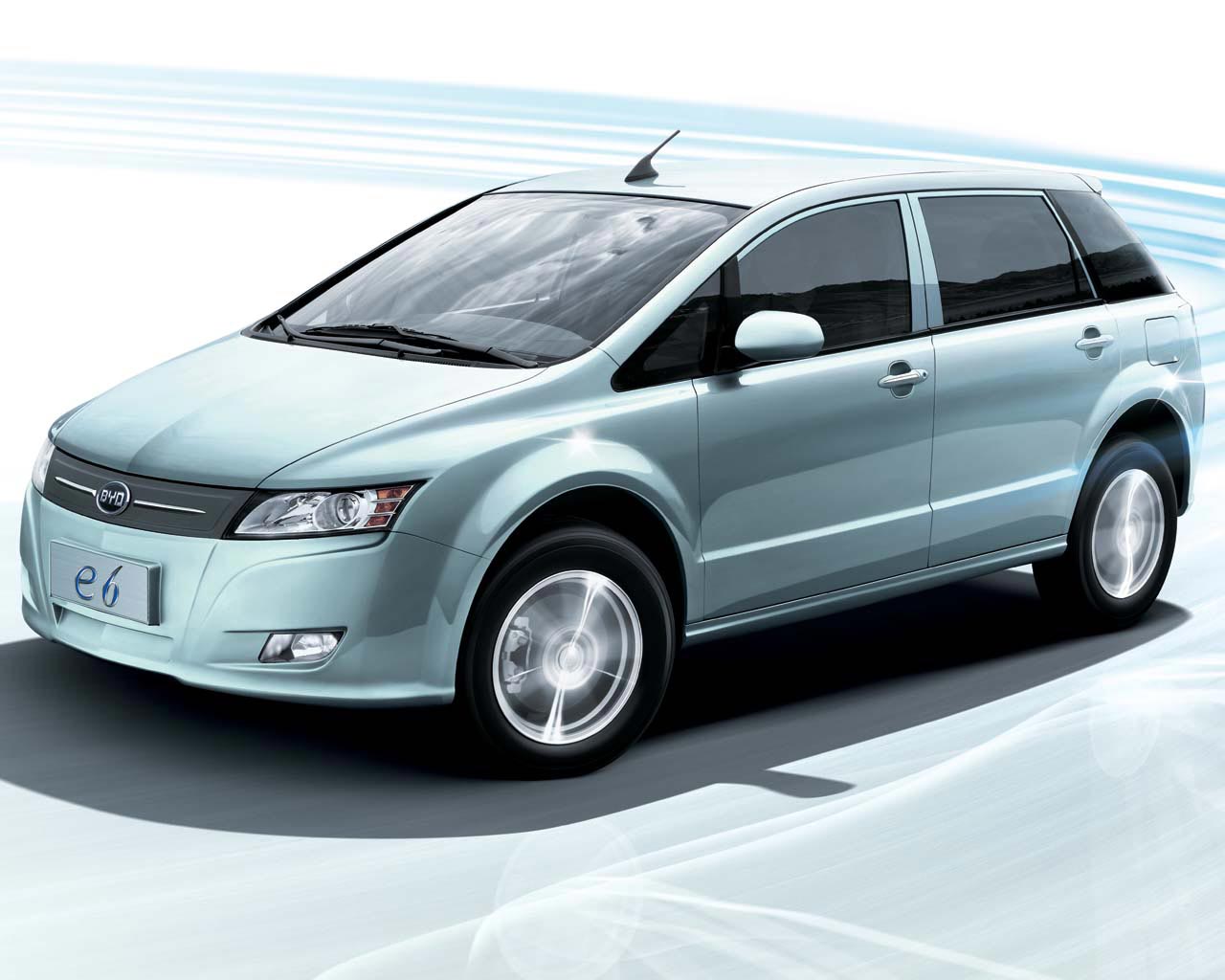 Times are changing for the American car manufacturing industry especially when consumers are starting to find other brands very appealing. A new study by GfK Automotive revealed that younger customers are willing to explore cars manufactured in counties like China and India. The study revealed that approximately one third of consumers intending to purchase a vehicle are open to Chinese (38 percent) or Indian (30 percent) manufacturer. Furthermore the figures change when talking about younger customers.

"When a relatively unknown auto brand enters the market, potential buyers are going to have some initial scepticism without a frame of reference into the company's history and differentiators from other brands. Quality and repair support are critical factors that potential buyers evaluate before purchasing a new vehicle, and without an established history in the United States, Chinese and Indian manufacturers need to overcome the lack of knowledge of their brands among potential new buyers,” Don DeVeaux, managing director, GfK Automotive.

"For Indian and Chinese auto manufacturers to accelerate the adoption curve and build loyalty quicker than Korean automakers did, they must hit the ground running and communicate their story to potential buyers. They need to make consumers comfortable with the brand and secure in their purchase decision by providing their proof points for quality, customer support and technology, as well as demonstrating their commitment to innovation," Deveaux added.