1 Briatore: Alonso Better Than Schumacher When on Pressure 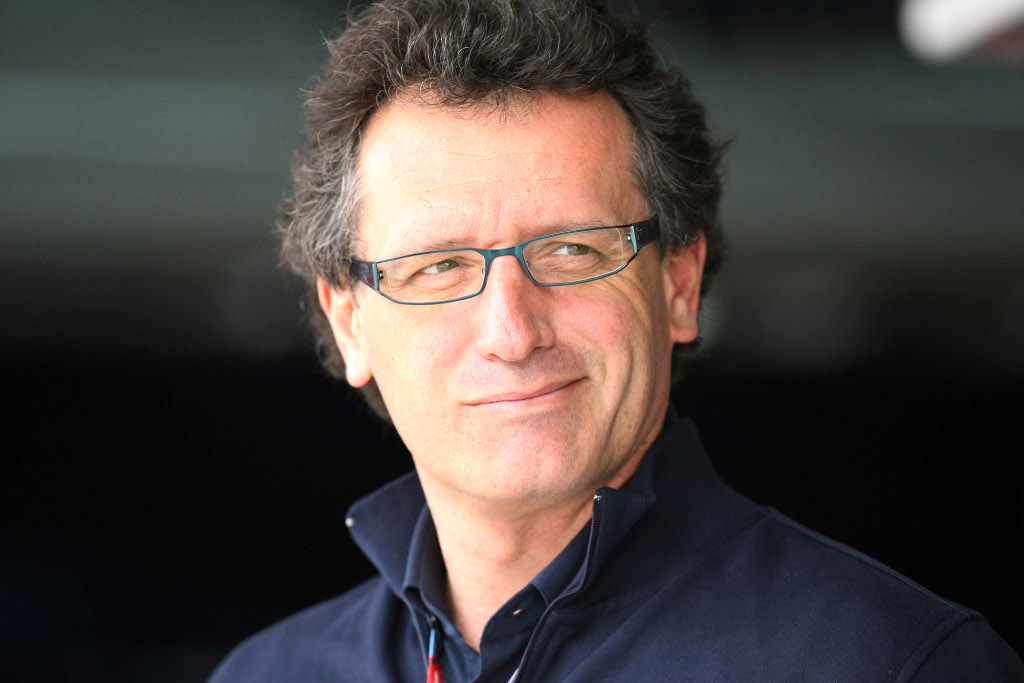 The latest media reports linking Fernando Alonso to a move to Ferrari in 2011 has created nothing short of a hysteria among the Scuderia fans throughout the world. While most Italian tiffossi see the Ferrari-Alonso combination as lethal in the near future, former F1 managers are also expecting a new F1 dictatorship should the Spaniard join forces with the Scuderia in the seasons to come.

“Engineers can have an intuition about who is the best, and from my perspective there is no doubt I would prefer to have Alonso in my team. For me he is the best at the moment, stronger even than Lewis Hamilton.”

“Those two are similar in speed, but Fernando is less prone to mistakes. Ferrari and Fernando would be an exceptional combination. Winning the constructors' title, Maranello showed that in the pits and at the factory they are the best. But if you do not win the drivers' title, it must be at least a little bit the fault of the driver, no?” said Cesare Fiorio, former managing director of the Maranello-based team between 1989 and 1991.

Fiorio was one of the first managers to recognize Alonso's talent in F1, as he offered the Spaniard his F1 testing session in 1999, for Minardi. He would later make debut with the Italian team two years later, before moving to Renault in 2002 as a test driver.

His former technical director from Minardi Gabriele Tredozi would have no problem betting his all on Alonso's chances of smashing the competition should he compete for the mighty Scuderia.

“It's like putting another Schumacher in the house. Alonso is quick, technically strong, very bright, and his consistency is unparalleled. More than anything, he needs to feel the support of the team, without ambiguity. And in return he can give you a lot. Hw knows how to find the best setup of the car, has an excellent vision on the race and knows how to protect the tires. The last race in Brazil was the best example. Also, he knows how to play in team mode,” Italian newspaper Gazzetta dello Sport quoted Tredozi as saying.

The same source revealed earlier this week that Alonso has already signed a pre-contract with the Scuderia for a racing seat starting 2011. Both Alonso and Ferrari have neither confirmed nor denied the rumors.