5 Ferrari to Debut Revised Rear Diffuser in Turkey
Up Next 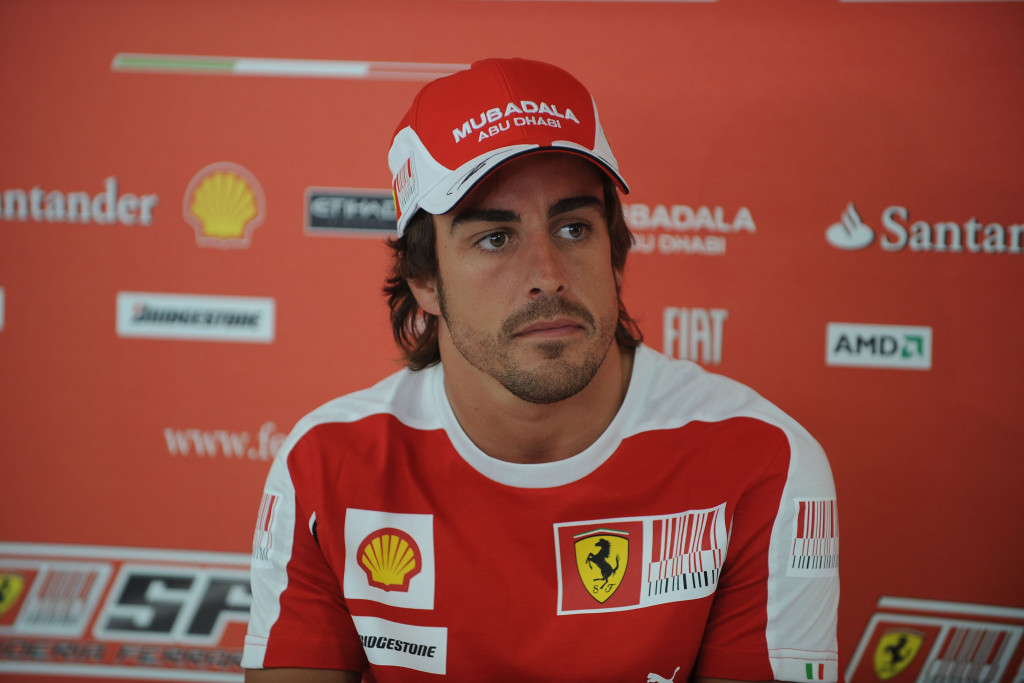 A few days ago, Fernando Alonso admitted that his confidence in Ferrari has not changed, despite the slow development race recorded by the Italian team in recent months. This week however, the Spaniard returned to the topic in a short interview with France's Auto Hebdo, telling the media that one cannot be satisfied with the fact that the Ferrari F10 hasn't been updated since the Chinese Grand Prix.

“Apart from the blown wing (F-duct), which has not delivered everything that we expected, and has monopolized the efforts of the aero engineers, there has been nothing new. Except in Bahrain, we have been only defending, not attacking,” said Alonso for the aforementioned publication, hinting that Ferrari have neglected the entire car on behalf of a non-productive F-duct system.

Like Stefano Domenicali did shortly after the struggling Turkish Grand Prix, Alonso admitted that both him and his team are targeting the European Grand Prix at Valencia as being the place where the Scuderia should return to greatness, thanks to a whole new car.

“I hope things will go better from Valencia, where the F10 should appear in a very advanced B specification. We are putting everything into this programme, knowing that the gap between us and Red Bull and McLaren is wide,” added the 28-year old Spaniard, suggesting that the tifosi should not expect a major reshuffle of Ferrari in the upcoming Canadian Grand Prix.

Alonso's teammate Felipe Massa did not agree though, as the Brazilian told Ferrari's official website that the characteristics of the Circuit Gilles Villeneuve should place Ferrari higher as compared to what happened in Turkey.

“On paper, the circuit should be better suited to the characteristics of the F10, but we will have to wait until Friday to see what the situation really is,” said Massa.