Alonso Leaving Renault is Only an Option after 2009 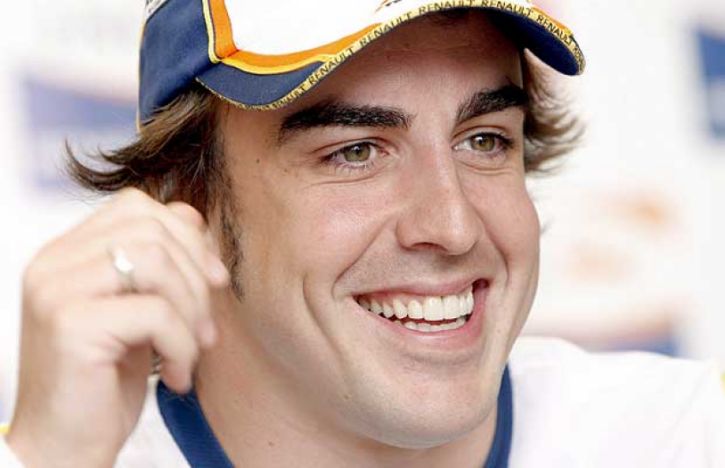 Fernando Alonso's team options for 2009 received a blow on Monday, after BMW Sauber confirmed both Robert Kubica and Nick Heidfeld for the upcoming season. Along with Toyota, the German constructor seemed to be the most probable destination for the two-time world champion in case he'd had enough with Renault for the past 8 months.

Nevertheless, thanks to Heidfeld's latest results, BMW's Motorsport Director Mario Theissen decided to give him a second chance for 2009 although admitting he was considering a replacement for the German earlier in the season.

'We had discussions with several drivers in the course of the evaluation process, but I won't name them. He's had two or three strong weekends now and we felt confident after Singapore that this is a performance we can rely on for next year', admitted Theissen soon after re-appointing BMW's driver line-up for the next season.

Asked about the possibility to drive for BMW in 2009, Alonso assured his fans that this was never an option to begin with. 'It was never a serious approach because for them they were quite happy with their drivers and didn't want to change. It was not time to make a decision. It was never a possibility for me or for them', said the Spaniard.

Currently driving for Renault, the 2-time world champion made no secret about his future plans to leave the French constructor if things didn't progress until the end of the season. Alonso also made it very clear that leaving his current team could only happen in 2010.

'I have a contract with Renault for next year, it's just whether to take that extension or not', ended Alonso. With Ferrari, McLaren, BMW and, soon enough, Toyota, already announcing their drivers lineup for 2009, one should get used to Alonso driving that yellow car around the F1 circuits. Whether the French team could provide him with a competitive car and keep him for an extra year, that's to be determined.