Alonso Insists Season Is Only Starting for Ferrari 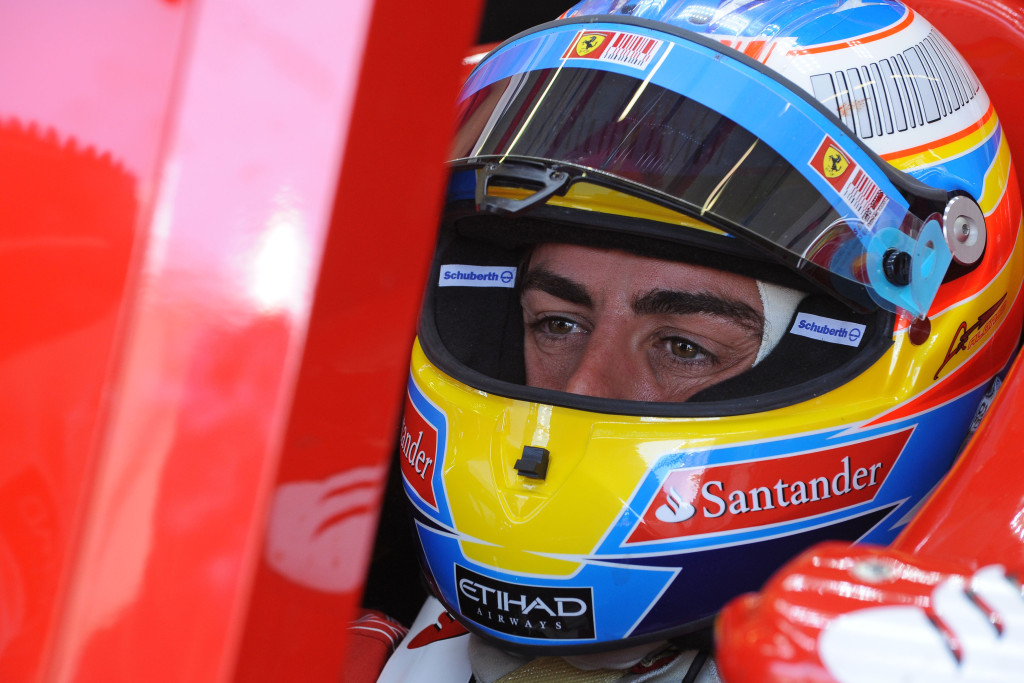 Ferrari's Fernando Alonso insisted that Ferrari's major upgrade prepared for Valencia will not mark “the last ditch” in the 2010 Formula One season for his team, but only the beginning of a multi-stage development programme that aims to turn the F10 into a title contender for the second part of the season.

The Spaniard managed to score an impressive podium in Canada with a car almost a full second slower than its rivals a weekend before (in Turkey), meaning that his expectations for Valencia are huge. As reported by several media in the past few days, Ferrari are set to debut a new exhaust configuration and a revised rear suspension in Valencia, along with some other aerodynamic tweaks.

“We will have major updates on the F10 which I hope will allow us to up our performance level. Following on from that, we have further developments in the pipeline which should arrive for England and Germany: which is to say that the European Grand Prix is simply the ninth round of the championship, not a last ditch effort for Ferrari, which I heard some people saying,” said Alonso in his post-Canada diary on Ferrari's media site.

“I don’t see how they can say that given that we have not even reached the halfway point of the season and that after Valencia there will still be ten Grands Prix to go. I’ve said it before and I’ll say it again now, this is a stage event and the final one of those stages will not come until November in Abu Dhabi. There is still a long way to go and things can change very quickly, going either one way or the other.”

“People seem to have forgotten that last year, in the middle part of the season and in a car that was getting ever less competitive, Kimi was the driver who had scored the most points,” added the Spaniard.

Additionally, Alonso admitted he aims for the win in Valencia, a place where he never got to climb the podium until now.

“The next round is in Valencia in my home country. It will be nice to race in front of my fans and I would like to get on the podium again, given that Valencia is another circuit where I have never done so,” said the Ferrari-an.