Alonso Blown Away by Honda Quit 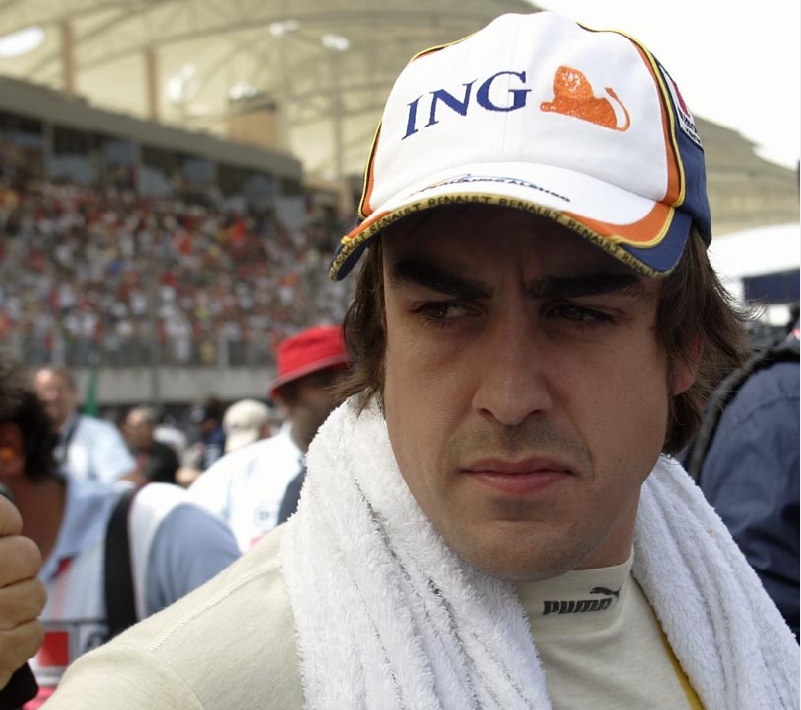 Fernando Alonso admitted he was blown away by Honda's decision to leave Formula One earlier this month. The Spaniard, who ran his first testing laps in the off season on Wednesday, argued that the Japanese manufacturer leaving the sport will affect Formula 1 in the near future and, unless teams will be able to cut costs inside the sport, other teams might follow Honda's example.

“It's a shame. It was a surprise for me and for most of the people in the paddock because Honda has been in Formula One for a long time and is one of the biggest teams in F1. But it was not an easy decision for them to make and hopefully no more teams make the same decision,” said Alonso.

Cutting costs inside Formula 1 has become a key issue in the past few months, as the economic regression worldwide was threatening to take down the pinnacle of motorsport competitions. Assuring availability of cheaper power trains and standardized parts is on the top list of FIA's priorities for the upcoming seasons. The 2-time world champion insisted that all teams within the F1 paddock should think of new ways to reduce costs, in order to keep the same level of performance as before the crisis.

“All of the teams now agree to reduce the costs and find a solution to spend less money. And I'm sure they will find them. There are plenty of ways to reduce to budgets of teams without them reaching the point of leaving F1,” said Alonso.

The Spaniard was offered a deal by Honda and was considering joining Ross Brawn's team after the 2008 season, before signing an extension to his contract with Renault. Hadn't Flavio Briatore's team stepped up their game in the dying stages of 2008, Alonso would have probably left the French manufacturer for a new challenge – and a better salary – with Honda.

In the meantime, Alonso hit the track at Jerez for the first time after his 2nd place finish at Interlagos. He used most of Wednesday's testing session to get used to the slick tires and recorded the 7th best time of the day. Alonso also made a short visit off-track in the first part of the session, slightly damaging his car and causing the circuit officials to take out the only red flag of the day.