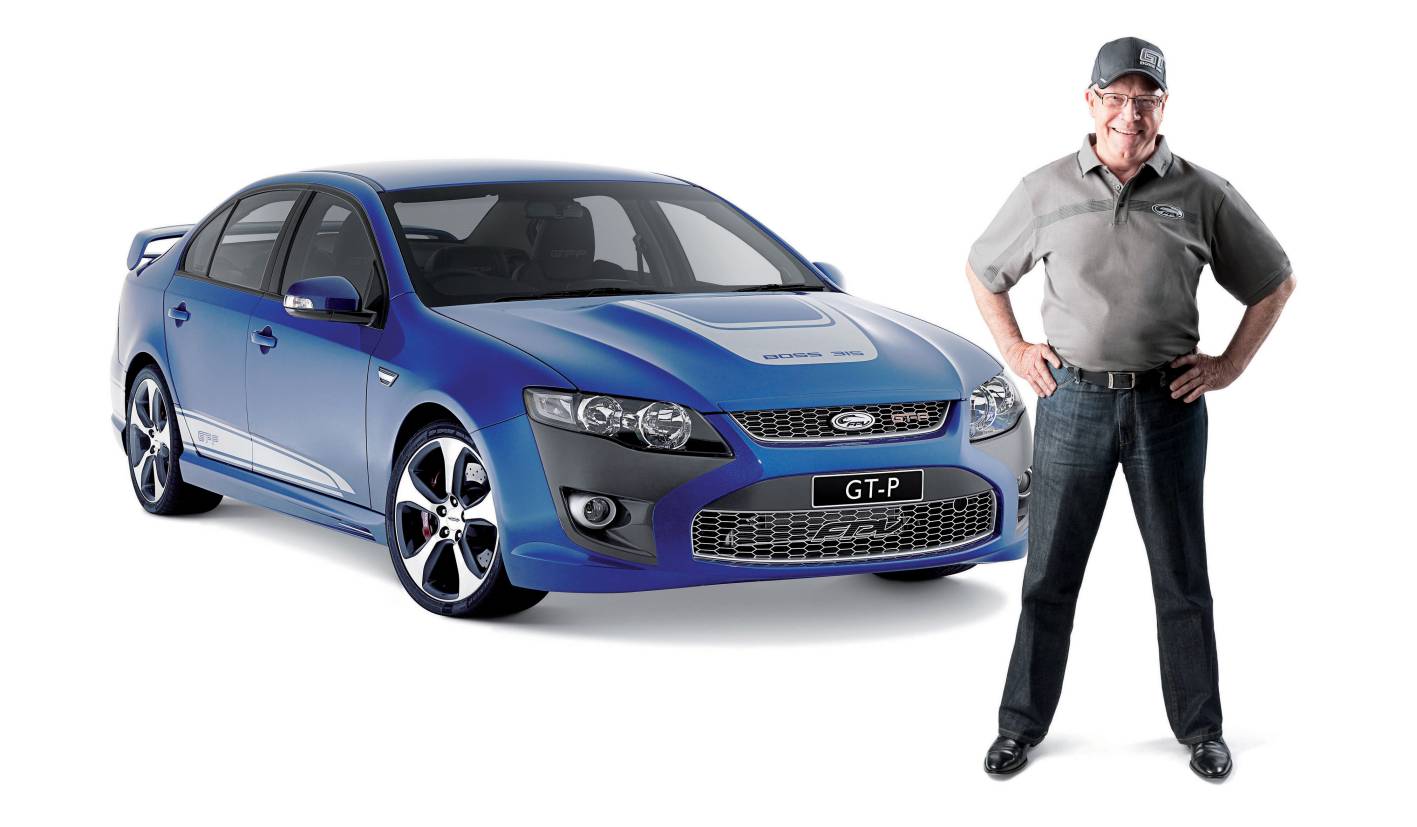 The brand image is very important in car sales, so the people from the marketing department keep on working until things are in place; just like it happened at Ford Performance Vehicles Australia, who’s new appointed official Ambassador is racing legend Allan Moffat.

Moffat, who will represent FPV at future events throughout 2010, is a four-time Bathurst winner. His relationship with the Ford brand started in the late '60s, when Moffat became a factory team driver. The high point of Allan’s history at Ford was the 1-2 Falcon hardtop team victory with Colin Bond at Mt Panorama in 1977.

"I am delighted to welcome Allan Moffat to our team," FPV General Manager Rod Barrett says.

"Allan brings with him an unrivalled Ford heritage and enormous credibility with the history of performance Fords in Australia, and that has an obvious connect with our brand and our customers."

"But more than that, Allan has a real feel for 'performance cars' and what performance enthusiasts value, and that adds further to his role as FPV's roving Ambassador," he added.

Allan Moffat, which is a racing legend in Australia, also has an impressive record overseas: he won the Sebring 12 Hours in Florida, was Sports Car Club of America Central Division Champion, and won the 500 kilometre races at Fuji (Japan), Monza (Italy) and Wellington (New Zealand). He also took class honours in each of the international 24 hour races at Le Mans (France), Daytona (America) and Spa (Belgium).

"Ford is such a big part of my history, it is fantastic to be joining FPV in 2010," Allan Moffat says.

"FPV's products are fabulous … our racing cars didn't perform or handle as well as these cars do … so I am proud to represent FPV in Australia, and look forward to working with Rod and his team."