Mihnea Radu
Volkswagen USA today revealed the 2015 Golf SportWagen, a model which will replace the dated wagon that's sold in North America under the Jetta name right now. Being described as a prototype, this black compact model is actually a production car, the only difference to the one you'll buy being that yours will come from a factory in Mexico.
13 photos

This compact estate doesn't have a lot of rivals in America, but VW say it's a great alternative to SUVs. They say it's sportier, will be available with all-wheel drive and has a huge load bay that's great for people with large families.

With a little less than a year before it goes on sale, the Golf SportWagen is making its way to the New York Auto Show for its big debut. Already, the Germans 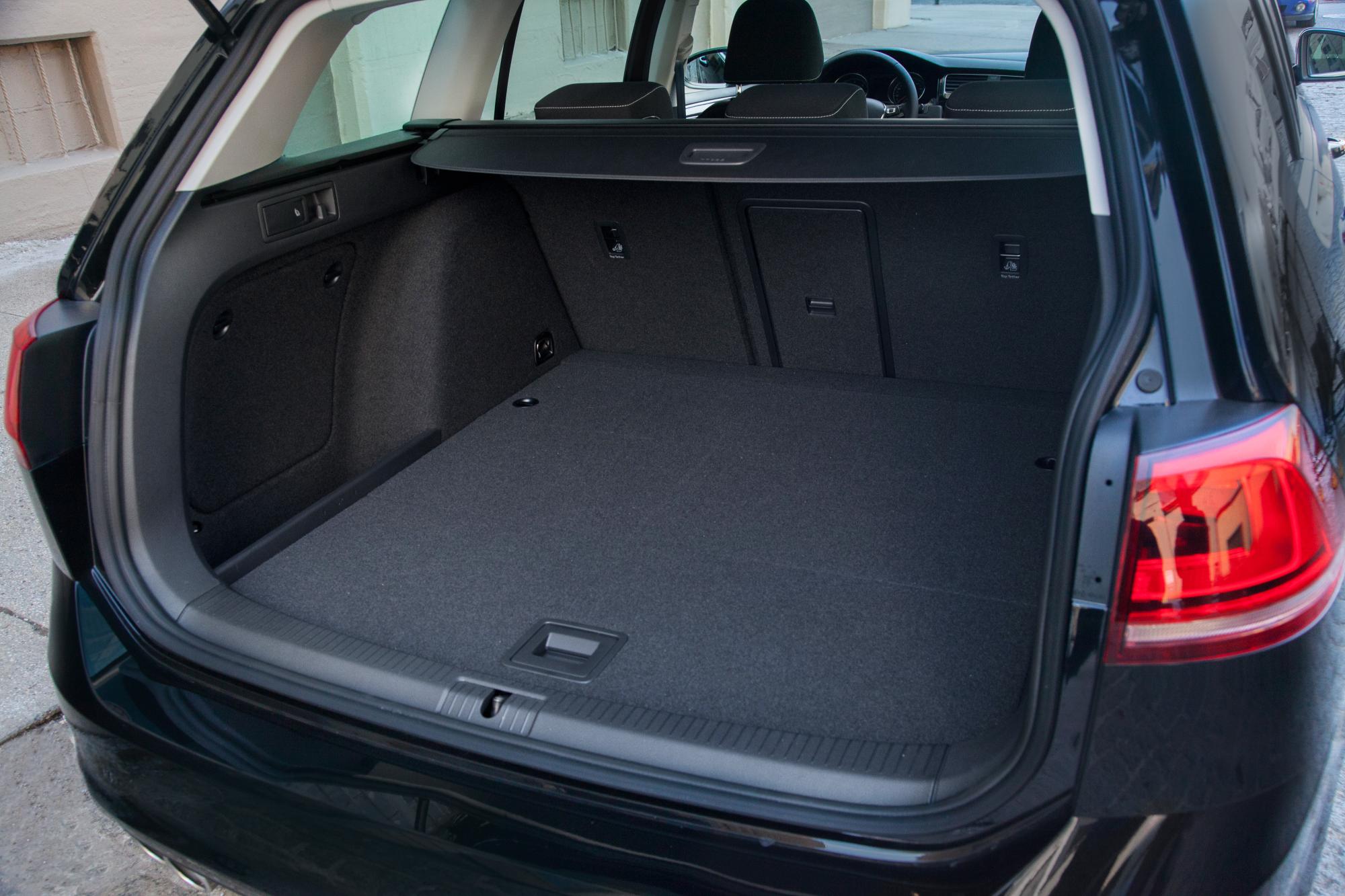 have decided at least two engines will be offered with the car. The old 2.5-liter in the Jetta SportWagen will be replaced by the new 1.8-liter TSI turbo. It makes 170 horsepower, which is the same as its predecessor, but that power is delivered much lower down and torque is increased.

The Golf 1.8 TSI engine has already received great reviews in the 2014 Jetta and VW says its new wagon will be just as improved. 17% better highway fuel economy can be expected from this mill, either from the five-speed manual or the six-speed DSG (probably the DSG).

But the real novelty engine for wagon buyers is a 2.0 TDI. Coming from the newer EA288 family, it will be more efficient and more powerful. Its 150 hp will be delivered not only via the front wheels, but for the first time via 4Motion all-wheel drive.

There's a lot not being told about this new Golf version, but Volkswagen has a whole year of tooting its horn, so we can understand a bit of secrecy. But since this car is already on sale in Europe, you can read all about its MQB platform and TSI engine already.