You don't buy a minivan because you want one, but because the kids aren't going to fit inside that new Supra. There's plenty of choices out there - Toyota, Honda, Chrysler. However, Kia will is still a major player with its premium-looking Sedona.
3 photos

Reliability ratings play a big part in choosing your next minivan. If you've owned a Forte and liked it, there's a good chance that you will consider a Sedona. And considering what we see with these latest renderings from Korea, it's going to feel like an upgrade.

Now, Kia is testing and developing a lot of cars in North America, but the Sedona gets all its prototypes miles in South Korea. Over there, it's called the Grand Carnival, which sounds like one of those fancy circus acts they put on in Monaco every year.

The minivan isn't exactly a party on wheels, but because it's not as popular as crossovers, chances are you are getting better value. And based on some drag races we've seen, minivans are fasters than their lifted counterparts too.

For the all-new 2021 Kia Sedona, we found two different sources suggesting the same cosmetic changes. The videos below are from AtchaCars, the same fellow who recently did the Hyundai Elantra, while the Instagram post is from KKS Studio. Both sources have been pretty accurate in the past, and we've looked at some spyshots which show the same front end.

For 2021, you're going to see narrower headlights at the top of a new Tiger Nose grille. The lines have been cleaned up, and the roof pillars now look like a Range Rover's. Everything feels simplified, almost like it's trying to copy the coveted Japanese minivans.

Nothing is known about the powertrains found under the hood of the Sedona KA4 (4th-generation name. However, we believe it's going to get a new 3.5-liter V6 with about 290 horsepower and an 8-speed automatic. 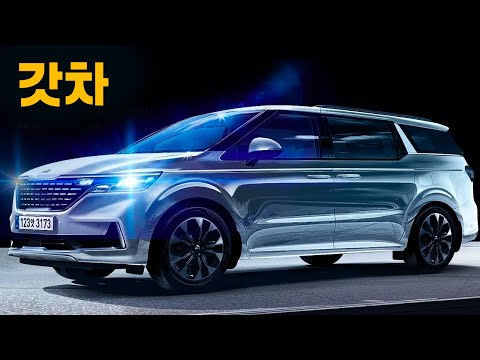 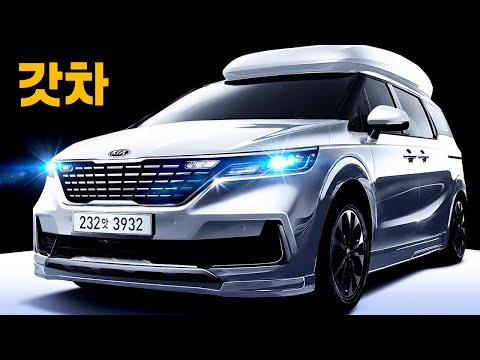