While usually, not much stuff happens across the OEM automotive plains during the hot summer weeks, this year’s July and August had a trio of introductions that will certainly rock (in the best way, hopefully) the mid-size North American establishment.

In the face of the great Blue Oval (with a bit of Volkswagen DNA) Ranger mid-size pickup truck adversity, General Motors swiftly retaliated with the 2023 Chevy Colorado and GMC Canyon. Some eyebrows were quickly raised at the sight of “all-new” and “next-generation” monikers in front of both vehicles since we already know they are based on evolutions of the current technical architectures.

Alas, we should all be aware by now that such trifle details have never stopped the marketing machine from saying the 2023 Colorado “takes mid-size trucks to the next level” or that the 2023 Canyon AT4X is now “the most advanced off-road mid-size truck” ever seen in North America. I, for starters, will refrain from better judgment to the point when first reviews start pouring in and early adopters put them through their paces in real-life, tough scenarios.

Instead, I wanted to point out some of the good and the bad elements, at first glance – and then ponder all that with a little bit of Blue Oval SUV flavor to sum it all up. For starters, what is great about the 2023 Colorado is easy to grasp, as it resides in the cockpit and under the hood. From now on, the 2.7-liter turbo engine – already trialed and tested in the larger Silverado – will exclusively act as the harbinger of a trio of powertrain options.

Well, as far as the horsepower count is concerned there are just two options (237 and 310 hp) because the third output only dials up the torque rating to better fit the ZR2 credentials. Moving inside, there will be four separate grades, all kicking off the modern proceeds with a “standard class-leading 11.3-inch-diagonal color infotainment touchscreen.” At long last, these cockpits are starting to feel worth their money – hopefully with fewer reliability issues.

Now, the dreadful thing is that my favorite trim among Chevy SUVs and trucks – the Trail Boss – has received a rather ugly makeover to better distinguish itself among the others. Frankly, that black plastic face looks like someone decided to leave Colorado with an unshaved pirate’s beard, or something like that. Interestingly, the 2023 Canyon AT4X and Denali fare better, even though GMC has implemented a split DLR headlight treatment.

But in my book, it still looks better than its rugged sibling. Of course, GMC needs to top Colorado things up with its Canyon – and so we are now looking at an even beefier AT4X with Edition 1 package, at underbody cameras (front- and rear-facing) to see what is going on underneath the vehicle, at an optional Head-Up Display, and a fully digital instrument cluster, among others. Oddly enough, unlike with Colorado, we do have some Canyon pricing details – the range is said to start around $40k (MSRP) while the cool AT4X Edition 1 has already opened the reservations if you have at least $63,350 to spare.

Last but not least, we wrap up the tough mid-size pickup truck and SUV periplus with a personal favorite – the eagerly-anticipated 2023 Ford Bronco Heritage Editions. While there’s no milestone related to the original 1966 Bronco coming up, these vintage-inspired new trims were long in the making and even longer since all Bronco fans expected them. By the way, there is more than one, as the entire family gets access to the Big Bend-based goodies: Bronco Sport, as well as the larger two- and four-door Bronco SUVs.

Frankly, the crossover Bronco Sport Heritage and Heritage Limited special series are just a marketing gimmick from my point of view – just another way to snatch at least $34,245 (Heritage Edition MSRP+) or a beefy $44,655 for the Heritage Limited! On the other hand, many reviewers already claim the regular Bronco Heritage editions ($44,305 and $66,895) are the most “badass” Broncos yet, and that’s big praise when one can also order stuff like the Bronco Everglades or Bronco Raptor! 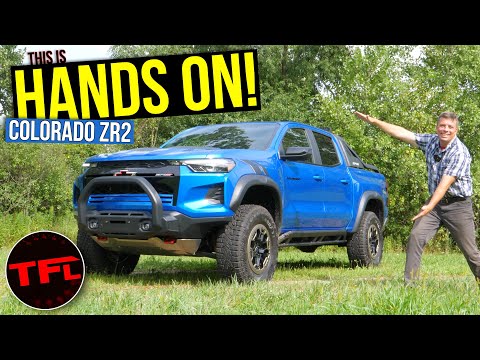 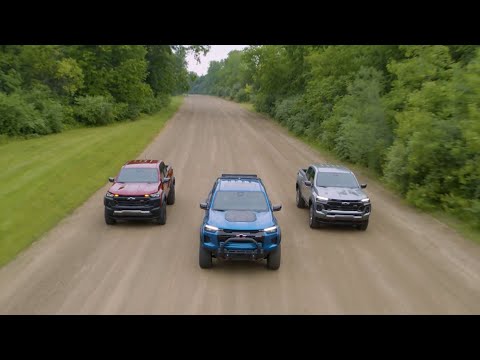 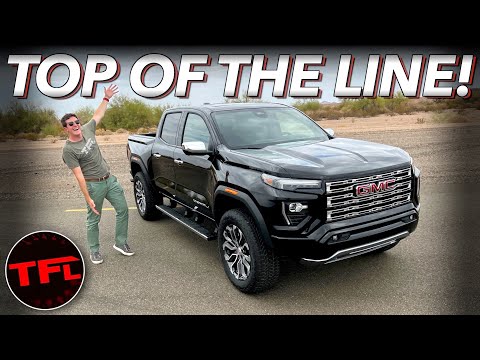 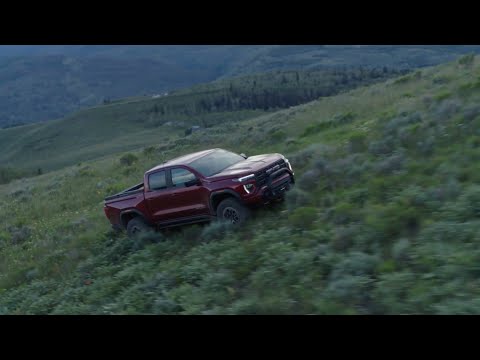 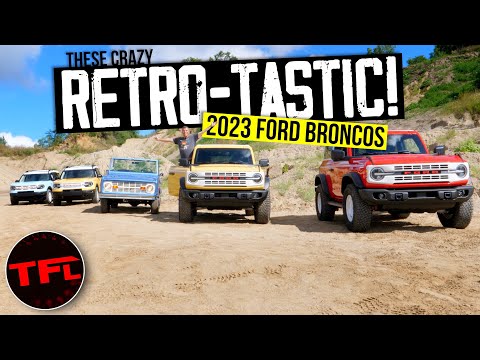 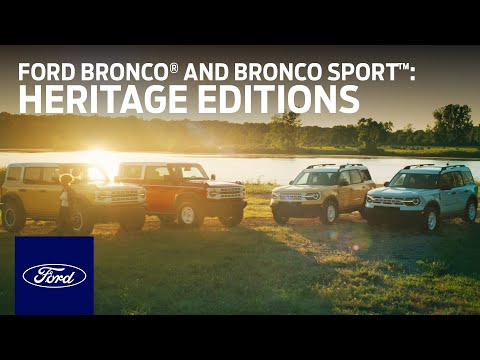