All 13 Teams to Discuss 2010 Technical Rules at Nurburgring 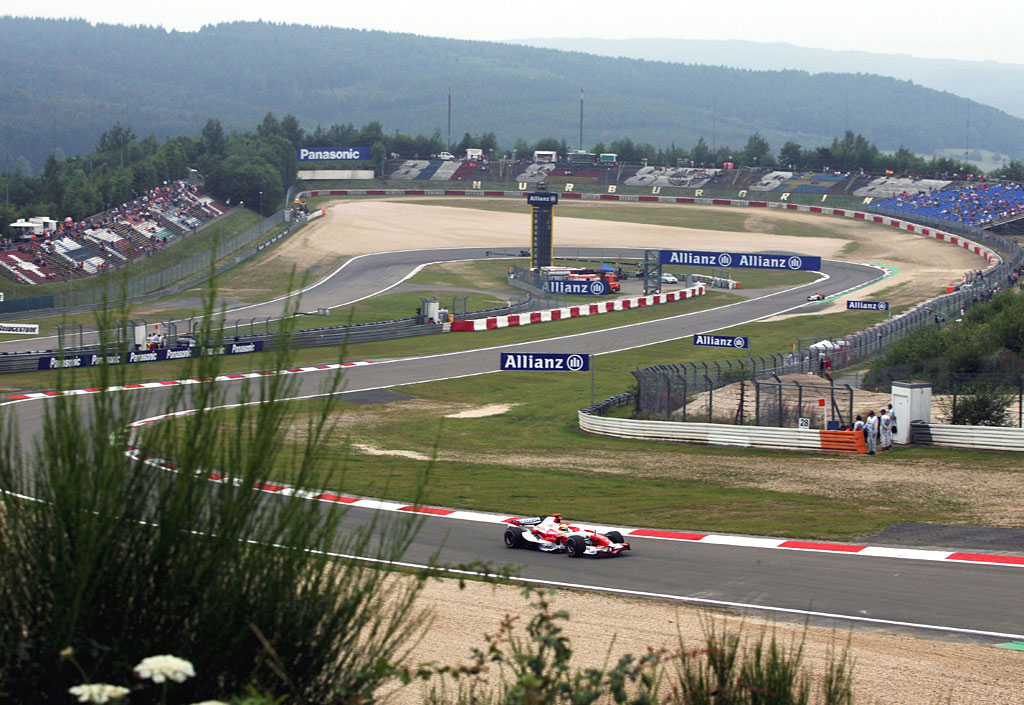 Formula One's 13 teams are scheduled to meet at the Nurburgring, on Wednesday, to discuss the technical regulations for the upcoming 2010 F1 Championship. The three newly entrants will therefore join the existing 10 teams for their first official meeting with the Technical Working Group.

The group is presided (still) by Ross Brawn and is regarded as the decisive body to set the technical rules for 2010. Part of the FIA – FOTA peace a few weeks ago was FOTA coming up with a decent technical plan for the upcoming season in order to cut down costs inside the sport and enable the new teams to become competitive from their first season in the series.

Another important clause of the deal was that Formula One manufacturers are to assist the new teams technically throughout their debut year in the championship.

What's interesting about this meeting is that all teams were asked to take part at the discussion. The Technical Working Group is an active body of the FOTA, an organization that is still inaccessible for at least 5 teams: the three newly entrants and the suspended Williams F1 and Force India.

FOTA is yet to officially confirm the three new entrants as part of the teams' alliance for 2010, while also keeping their suspension over Williams F1 and Force India.