4 Alfa Romeo Goes Back to the States with Giulia

5 Alfa Romeo MiTo, Too Small for the US
Coverstory 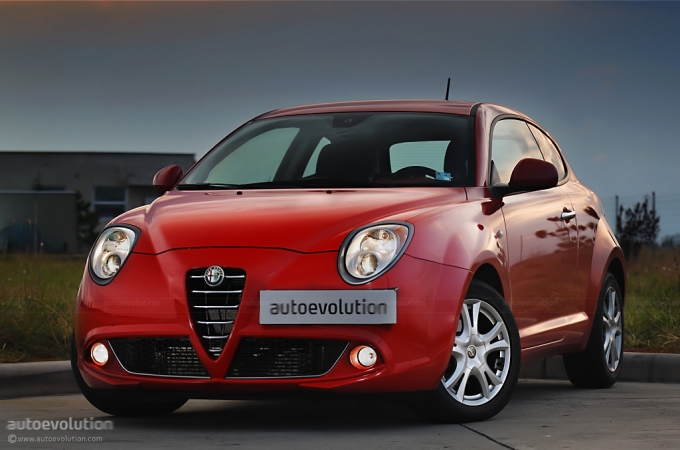 Alfa Romeo launched a new MiTo version equipped with an LPG turbopetrol engine that develops 120 horsepower. The 1.4-liter unit produces only 131 grams of CO2 per kilometer and is available in Italy for 13,900 euro. This is the first engine powered by an LPG supercharged turbo compressor, thus developing 120 horsepower at 5,000 rpm and 206 Nm of torque at 1,750 rpm.

In terms of performance, the new MiTo reaches a maximum speed of 198 km/h and goes from 0 to 100 km/h in just 8.8 seconds. The car is already available in Italy through Alfa Romeo's official dealership network.

“We expect the MultiAir to be a technological breakthrough for gasoline engines that rivals what the common-rail did for diesels,” Alfa Romeo CEO Dario Cravero said.