4 Hitler’s Globe Bar From His Private Yacht Emerges After 70 Years, Could Be Yours

The Real Flying Broom Exists and It’s Electric, Of Course

Alfa Romeo BAT Concepts For Sale: Your Chance to Own True Automotive Art

You often hear phrases like “once in a lifetime opportunity” or “piece of automotive art,” but they’re never as accurate as they are in this instance: the Alfa Romeo Berlina Aerodinamica Tecnica Concepts are up for auction.
11 photos

The Berlina Aerodinamica Tecnica (BAT, for short) concepts are a trio of extraordinary designs from the ‘50s, gorgeous studies into aerodynamics and efficiency based on the technology of the day. They are what RM Sotheby’s describes as true “automotive sculptural designs.” And they’re functional, too.

Reunited for the first time ever back in 1989, this is the first time that they’re offered for sale together. RM Sotheby’s is auctioning them off as a single lot in association with Sotheby’s Fine Art Division, at the upcoming Contemporary Art Evening Auction. The event will take place on October 28 in New York City.

The reason why they’re sold as a lot is duly explained in the video below. BAT 5, 7 and 9 were designed and built in consecutive years (and introduced at the Turin auto salons in 1953, 1954 and 1955, respectively), and each was meant as the next evolution of the other. As such, they form a single piece of art – a masterpiece, to be more precise.

Built by Carrozzeria Bertone on designs by Nuccio Bertone and Franco Scaglione, these Alfa Romeo concepts are “undoubtedly among the most historically significant motor cars in the world,” the auction house notes. They are in perfect condition and are offered by a single owner.

Interested parties are urged to contact the auction house for more details on this once in a lifetime opportunity, to revert to the old cliché saying. The rest of us, mortals, can only gawk in wonder at the sheer audacity, beauty and elegance of the designs, since we wouldn’t be able to afford a wheel on one of them, let alone the 3-item lot. 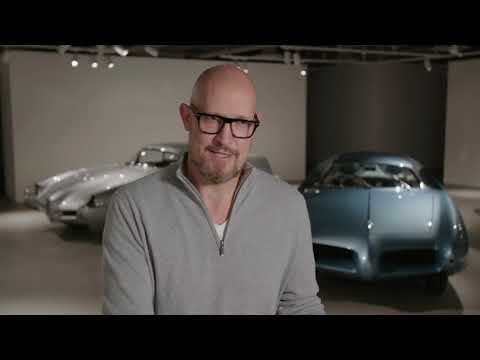