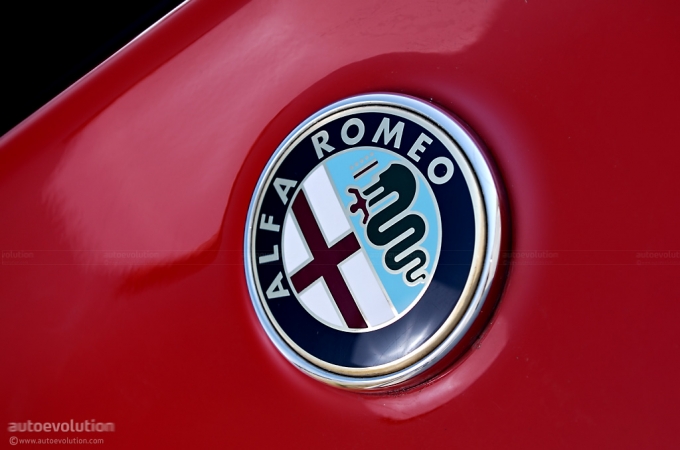 The 2011 Geneva Auto Show will be quite important for the whole Fiat group, not only because the company will present some of the models it will launch in Europe together with ally Chrysler, but also because Alfa Romeo prepares several goodies for the show. One of these is rumored to be the 4C concept, a compact and lightweight sports car that's believed to preview one of the future models to be launched by the iconic Italian brand.

Sure, Alfa remains tightlipped over its plans for the March event, but information on the 4C concept was revealed back in 2010 before Pebble Beach when the Italian brand celebrated its centennial at the Concours d'Elegance.

The 4C is a sportscar believed to be powered by a four-cylinder engine that would develop around 250 horsepower. Although it is not expected to enter production, but to preview a future vehicle designed by Alfa Romeo, some voices familiar with the matter hinted in 2010 that the project actually has chances to reach the street.

An Alfa Romeo source told automobilemag.com in 2010 that the 4C might enter production sometime in the future but, again, no clear information on the concept's future has been provided.

"The 8C has been a very successful halo car. What we need next is a more affordable follow-up model that spreads the message over a wider customer base," the Italian official was quoted as saying.

If it will ever enter production, the 4C concept is likely to serve, just like the Alfa insider suggested, as a cheaper version of the 8C and could be offered with a price tag of $70,000.