Alfa MiTo Veloce to Star at the 2009 Amsterdam AutoRAI Show 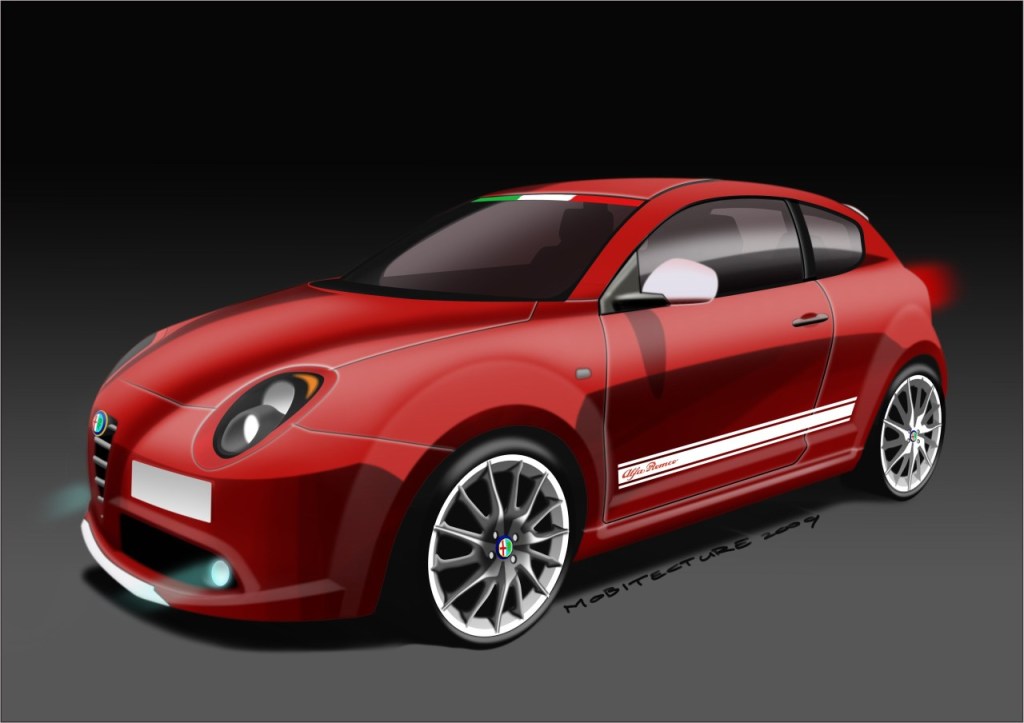 Alfa Romeo seems to have really set its hopes on the MiTo newcomer. The controversially designed 2009 "Gay Car of the Year," as it was badged by French group Legorda ( who "organizes annually a major meeting for gay vintage car enthusiasts from all over Europe”) is getting ready to receive yet another upgrade from the series version.

The company will provide the MiTo a sporty variant as an intermediary between the series MiTo and the GTA version presented in Geneva, autoblog.nl reported. As it was to be expected, the Veloce version will be less powerful than the GTA, boasting "only' 180 horsepower from the 1.4 TB engine.

The powerplant is rumored to be a modified version of the 1.4l turbocharged 4 cylinder engine, which will use the same upgrades as the Grande Punto Abarth SS, so it will be able to develop 35 horsepower more than the regular unit.

Until then, MiTo enthusiasts can take a peek at the Gran Turismo Alleggerita badged version. The car uses a 1.8l compact new petrol engine that employs direct injection, dual variable valve timing, turbocharging and advanced electronic management systems. Thanks to it all, the engine produces 240 horsepower.

Alfa Romeo has also released two videos starring the MiTo GTA, both for the presentation of the video and to give you an idea of how the GTA came to be.