5 Alfa Romeo MiTo Officially the “Gay Car of the Year 2009” in Europe
Car video reviews:
Up Next 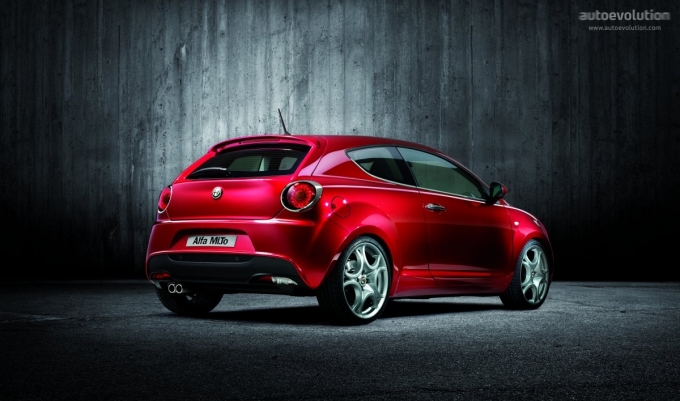 Italian manufacturer Alfa Romeo announced that, starting September, it will fit the MiTo with Fiat Powertrain Technologies' (FPT) 1.4l Turbo petrol MultiAir engines, as well as giving the "most sporty compact car ever", as Alfa calls it, with a start-stop system, which will further reduce fuel consumption and CO2 emissions.

For the 1.4l engine, there will be three different power versions. The units will develop 105 hp, 135 hp or 170 hp, the first two being offered on all MiTo versions. The 170 hp engine is set to make its entrance on the special version called “Quadrifoglio Verde” (Green Four-leaved Clover), which will be unveiled after the launch of the new engines. All three units can be mated to a manual gearbox with either 5 or 6 gears.

Compared to a traditional petrol engine with the same displacement, MultiAir engines provide an increase in power of up to 10 percent, and some 15 percent more torque. As was to be expected, fuel consumption levels are down by 10 percent, while CO2 emissions are also reduced by 10 percent. According to FPT data, particulates drop by up to 40 percent and NOx level are brought down to half.

The consumption and emission levels reduction is made possible thanks to the new electro-hydraulic valve control system which comes with the MutiAir engine. FPT plans to expand the technology to diesel engines as well.

As for the start-stop system, it will be debuted with the MultiAir MiTo. As you know by now, this system reduces fuel consumption by temporary turning off and on the engine when stopping at a stop light, for instance.