4 Alfa MiTo to Get MultiAir Engines, Start-Stop System
Car video reviews:
Up Next 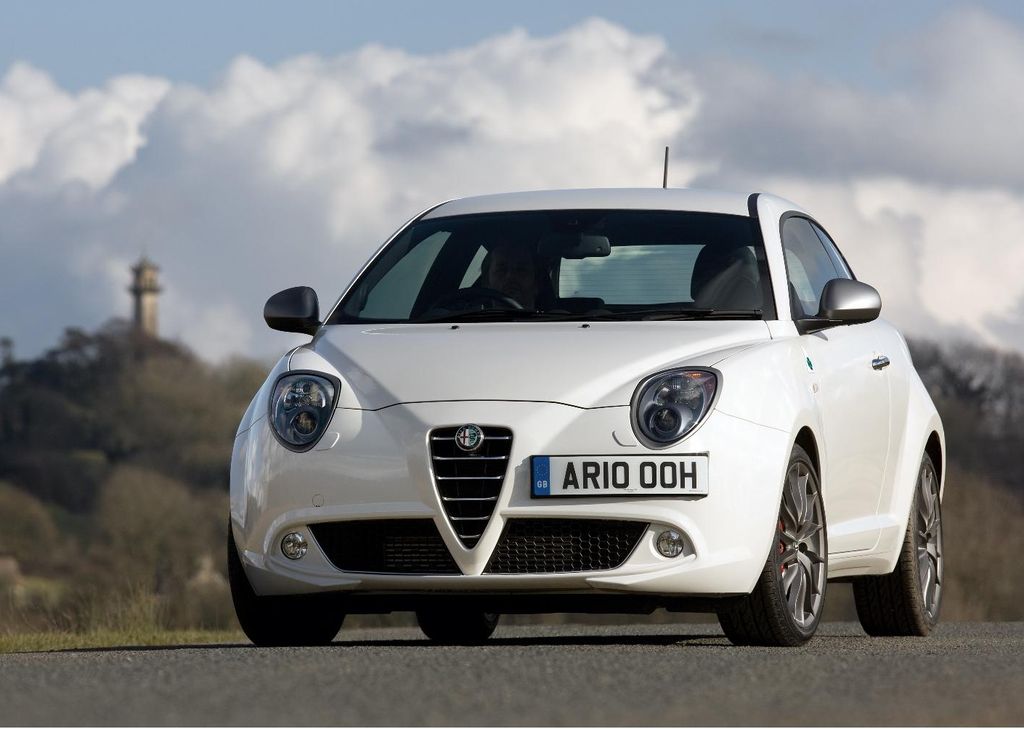 The MINI has a lot of rivals. The idea of a premium small car worked like a charm for the British car manufacturer so, obviously, other automakers became interested in this segment. The Alfa Romeo MiTo, one of the most recent competitors of the MINI, has just been updated by the Italians. The car received MultiAir technology, alongside numerous technical innovations.

The MiTo MultiAir which has just got to the UK, is powered by a new Euro 5-ready 1.4-litre MultiAir engine, developed and patented by Fiat Powertrain Technologies (FPT). This engine is offered in two turbocharged forms for the United Kingdom. The 135 bhp version of the unit is priced at 15,165 pounds for the Lusso and at 16,135 pounds for the Veloce. The top of the range costs 17,895 pounds and is called Cloverleaf. It produces 170 bhp and only needs 7.5 seconds to go from a standstil to 60 mph (96 km/h), but stil manages a combined fuel consumption of 47.1 mpg.

As mentioned before, MultiAir is not the only new technology featured on the MiTo. The Cloverleaf features active suspension (a first for this car class), the emission-reducing Start&Stop system (available across the range), and Alfa Romeo DNA.

DNA is a system related to the racing world. This three-mode electronic system communicates with the engine, brakes, steering, suspension (on MiTo Cloverleaf), and transmission, allowing the driver to adjust the responses of the car to suit driving style and road conditions. Thanks to the electronic Q2 limited slip differential, the driver can feel safe on any road conditions.