2 Volocopter Adds Another Country to Its List of Customers, Will Bring Its eVTOLs to Japan

5 Electra Scores $500 Million Sales for Its Hybrid-Electric Air Taxi, Around the World
Car video reviews:
Up Next

2022 Alpina B4 Gran Coupe Spotted on the Nurburgring, Camo Is on Its Way Out

Compared to eVTOLs, eSTOLs use a “blown lift” technology and require less thrust force to take off and land. That simplifies things when it comes to making the batteries for them and also leads to a reduction in energy use and lower costs.

Honeywell’s sensors and flight control systems are critical to the successful and safe operation of the eSTOL manned aircraft, according to Marc Ausman, Airflow CEO. The two companies plan to evaluate the applications for the RDR-84K, which is described as a small and light multi-role radar about the size of a paperback book.

The IntuVue radar can detect multiple objects simultaneously, it can detect traffic out to 1.8 miles (3 km) and generates its own avoidance algorithms using an onboard processor. Other notable features of the RDR-84K are its terrain mapping capabilities, its ability to identify landing zones and to act as a radar altimeter. In case your GPS fails, the radar can also be used to provide alternate navigation.

Airflow plans to develop technology demonstrators in the next following years. The target for fully autonomous cargo vehicles is set for the next decade. 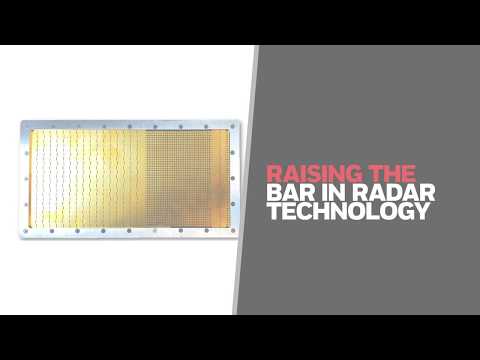 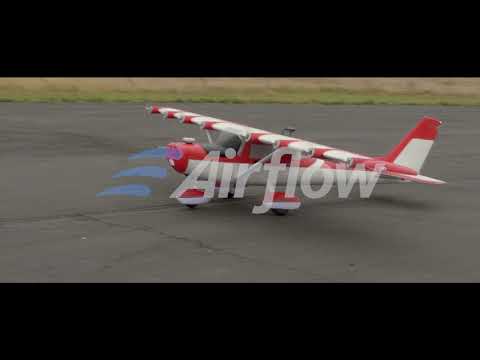