Daniel Patrascu
According to car manufacturer Hyundai, there are currently 300,000 people living in South Korea with some type of hearing impairment. Although not stopping them from actually driving a car, their disability means they usually choose not to and are often prevented from taking jobs that require driving.
3 photos

A new technology Hyundai has been working on aims to help those with hearing-impairment drive a car without worrying that a sound they didn’t hear might endanger them or someone else. The tech, which is yet unnamed, is being tested since December in Seoul, in the car of the city’s first ever hearing-impaired taxi driver.

The technology uses both software and hardware to identify sounds and then convert them into visual and tactile cues the taxi driver can easily read and understand.

The artificial intelligence of the system scans the surrounding area and analyzes sound patterns. Once a sound is recognized, it sends that info to two separate driving assist systems that work simultaneously: the Audio-Visual Conversion (AVC) and the Audio-Tactile Conversion (ATC),

AVC takes sounds and converts them into pictograms on the head-up display of the car (HUD). When the siren of an ambulance is heard, for instance, that ambulance, along with the direction it is approaching from, appears on the HUD. It can even show an icon whenever someone is honking the horn.

Navigation information is relayed both through the HUD and through multi-colored LEDs embedded into the steering wheel.

ATC works pretty much the same way, only that it takes the sound identified by the AI and transforms it into vibrations through the steering wheel. This system is mostly used to signal to the driver the distance from an obstacle.

Hyundai did not say how advanced the testing program is, nor did it make any mention as if and when the technology will become available in its cars.

For now, testing appears to be limited to Korea, where a campaign video detailing the tech and the need for it was published this week. The video is attached below. 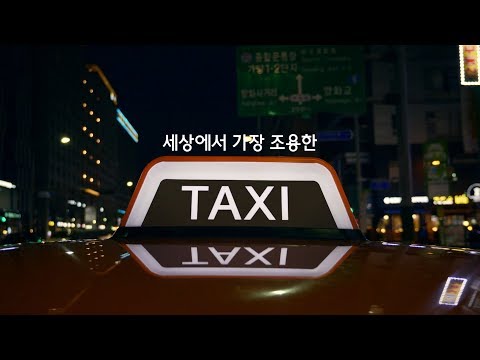