1 Honda Rolled Out Its 20 Millionth Car in North America 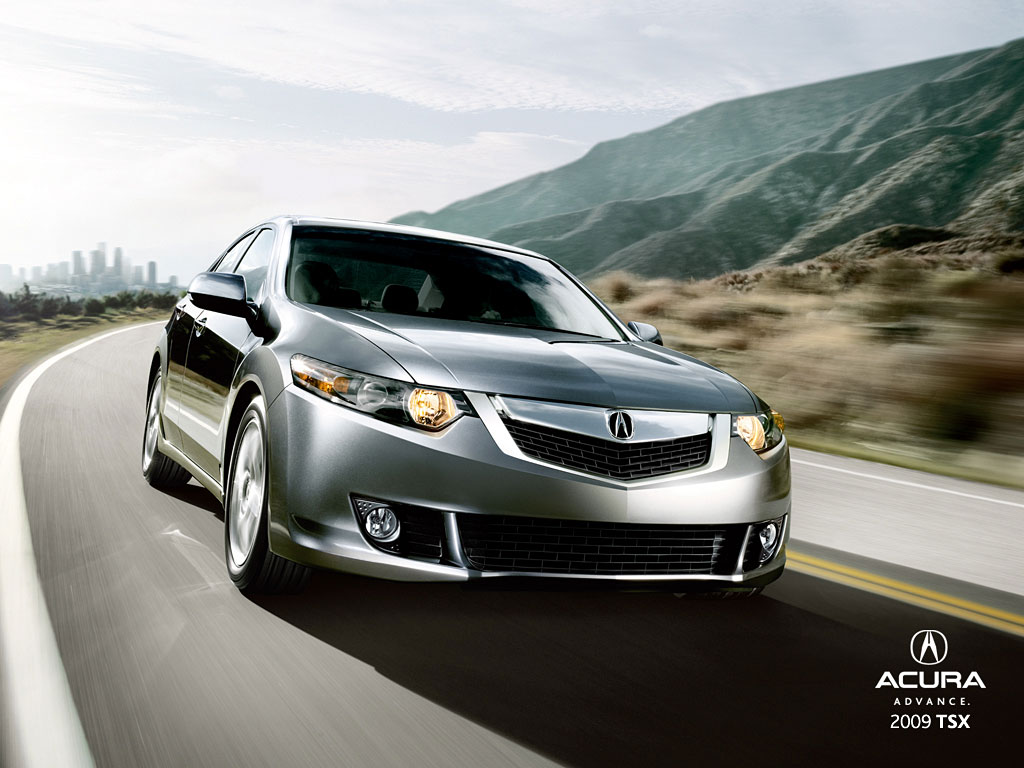 The Chicago Auto Show debuted an all new V6 engine that will equip the Acura TSX sports sedan line. The boosted up models will be available for customers this summer.

The new engine puts out 280 horsepower from its 3.5l block and is equipped with the VTEC valvetrain control and dual stage induction system. The powertrain is mated to a Sequential SportShift automatic transmission that features Grade Logic Control and Shift Hold Control systems. The automatic gearbox can be controlled manually too, by using the F1 style paddle shifters.

The new Acura TSX model will feature a double-wishbone front suspension as well as a multilink rear one. The new V6 will use exclusive suspension tuning along with 18-inch split five-spoke aluminum wheels, fit with Michelin Pilot all-season tires.

Jeff Conrad, vice president of Acura sales, said 20 percent of TSX customers wanted a V-6. "They tend to be youthful, performance oriented drivers," stated the official as reported by Autonews. The new TSX is aimed at competitor vehicles like the Lexus IS250, Audi A4 and BMW 328.

Pricing for the newcomer in the series has not been announced yet. The previous 2.4l TSX has a starting price of $29,160, while the TL, the reference point for the V6 TSX prices at $34,955.

Acura is the luxury vehicle division of Honda and is considered to be the first Japanese car manufacturer able to compete head to head on the foreign luxury market.