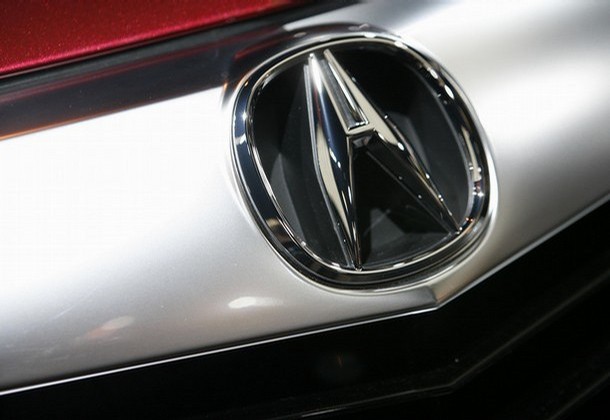 While some companies struggle to remain in business and maintain their sales on the floating line, others confirm their enthusiastic plans to increase sales and become leaders of their sectors. Such an example is Honda's Acura brand who recently confirmed that it still aims to become a Tier 1 luxury brand, despite the economic downturn which slashed sales on most markets, Autonews wrote today. In short terms, Acura wants to join the elite brands in difficult market conditions but without damaging its image, usually caused by cost-cutting measures and anti-recession moves.

Being a premium luxury brand is not just about product. It's the way dealers handle customers. You've got to earn your way into the segment. You don't necessarily have to have a $90,000 sedan to get there,” Dick Colliver, executive vice president of American Honda Motor Co., was quoted as saying by Autonews.

Most dealerships are pleased with the announcement made by Acura during an official meeting and explain that a potential new crossover that may be released later this year would be a great idea in such a tough market. The crossover may be slotted between the RDX and MDX Acura models, according to the aforementioned source.

"Over the years, Honda's executive management has made all the moves to insure franchise value and dealers profitability. We've got four Acura stores, and we're very pleased with them,” Pete DeLongchamps, vice president of manufacturer relations for Group 1 Automotive Inc. in Houston, said.

And according to Acura's officials, the company will attempt to continue its evolutions by pushing ahead its efforts in the marketing area, with new investments in the service area, as Jeff Conrad, vice president of Acura, explained. "If somebody is going to put money in anything, it's going to be in stalls and lifts in the service area," he stated.