Aurel Niculescu
We were surprised when the first rumors about the Acura/Honda Integra making a storied comeback first surfaced. But this was one gossip that fortunately turned out to be true. So, the wait is almost over, and here’s the initial Acura Integra Prototype.
14 photos

After a 20-year hiatus, during the event reveal for the NSX Type S swan song, the company gave tear-struck fans a glimmer of hope – announcing the return of the Integra nameplate. Sure, it’s a compromise since the latter isn’t a full-blown hybrid supercar, but at least it was something.

Something to look forward to, as the “Integra Prototype heralds the return of an iconic nameplate to the Acura lineup.” That’s the marketing talk. The reality is we are dealing with a premium sporty compact alternative to the retired Civic Coupe. So, Honda is taking care of both enthusiasts and upscale families at the same time, delivering a model with a “coupe-like roofline and versatile five-door liftback design.”

As signaled by the Integra Prototype moniker, this isn’t the production version just yet. But history – more precisely the Civic Prototype story – teaches us that we are probably staring at the road-going model in the face... only with subtle differences to warrant the staggered introduction shenanigans. Better yet, the Integra is going to be locally built in America for the very first time at the Marysville Auto Plant in Ohio.

Luckily, we are not going to wait far too long for the production version to drop by. As such, the 2023 Integra is going to arrive sometime during the first half of 2022 as a “uniquely aspirational and attainable” car. One that starts around an MSRP of $30k and packs a cool six-speed manual transmission.

Naturally, the rest of the powertrain details are just as well-known, with the “first factory-turbocharged” Integra relying on the proven reliability and power of the parent company’s high-output 1.5-liter with VTEC. For now, the Integra Prototype is piggybacking on the NSX hype as much as it can, with Acura dressing up the show car in the latter’s Indy Yellow Pearl paintjob. 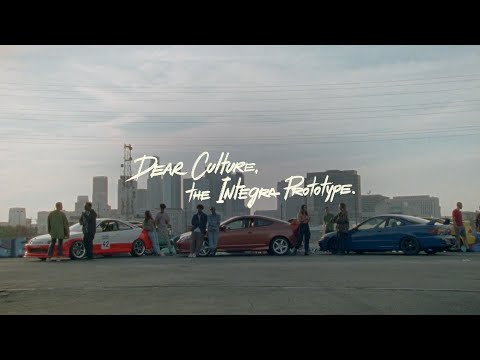 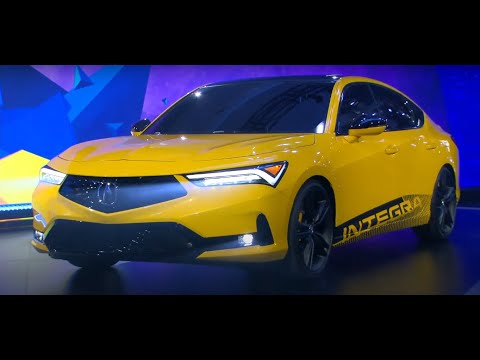 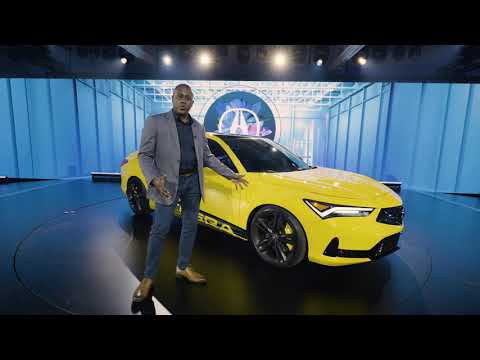 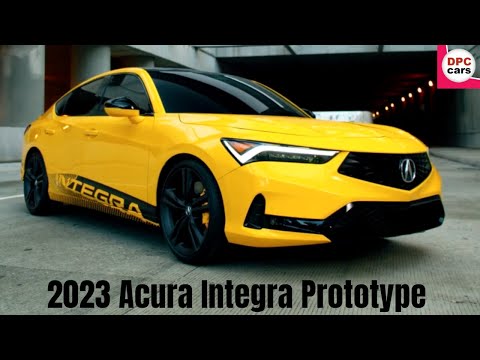