2 Ice Blue Chrome BMW M4 Is Not for Anyone

Ever since BMW unveiled its M3 Coupe replacement, we’ve been wondering just how different from the E92 version is the F82 M4. The facts are certainly not working for the new model at a fist glance.
1 photo
If you’re looking at the two from the purist’s point of view, then you’ll probably be disgusted. The M4 no longer has a naturally aspirated engine under the bonnet and even the hydraulic steering is gone, leaving room for an electrically assisted system. Blasphemy.

Well, it is until you drive this thing. Compared to its predecessor it feels like a totally different beast. It’s lighter on its feet and has more torque. A lot more. That means you’ll be feeling just how frisky this car is from the get go. And trust us, it doesn’t get a lot better in this segment.What about the specs?
The specs tell a similar story. Gone is the S65 4-liter V8 and in its stead came a 3-liter inline 6-cylinder plant codenamed S55. It might have a liter less in displacement but it more than makes up for it with two turbochargers. 431 HP and 550 Nm (406 lb-ft) of torque will make your rear tires evaporated in a matter of seconds.

That’s also 11 HP and 150 Nm (107 lb-ft) more than what the E92 M3 used to have. Couple that with the lighter construction and you get a much faster beast to drive around in.

On paper, it would seem the M4 has half a second on the M3 but in reality, things are looking a bit closer in terms of straight up acceleration. As for the sound... You can’t really compare a V8 with an inline 6, right? 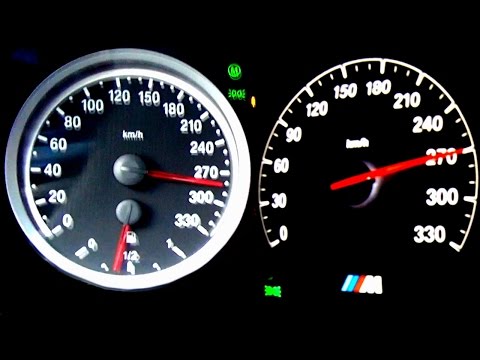