3 Prepare for Zombie Apocalypse With This Cheap Rugged Toyota Pickup

4 David Beckham Fs the Prius: Gets a Jaguar F-Type

Gabriel Brindusescu
You can’t have cool cars without rock and you can’t be a rock rebel without at least liking American muscle cars. Cars and rock & roll are made one for each other, so why not enjoying both in the upcoming all-new “Quest, Cars and Rock” presented by AC/DC lead singer Brian Johnson starting the 8th of May.
1 photo
When he’s not the planet’s best rocker, Brian Johnson can be usually found behind the wheel of a powerful car, enjoying his second passion. And now he will combine both of them in Discovery’s new “Cars That Rock” series.

The show will see Brian analyzing, discussing and driving the most iconic cars in the history. From supercars like Bugatti Veyron and Ferrari 458 to the cheap and humble Mini or VW Beetle, all will be featured on TV along with their stories, appearance in different blockbuster films and in possession of different famous people. Beat that Top Gear!

Brian Johnson joined AC/DC in 1980. After Bon Scott’s regrettable death, the band started looking for another lead singer. It was then when guitarist Angus Young recalled that Bon mentioned Brian’s name after a tour in the UK, saying that he heard him singing (as part of the Geordie band) in the style of Little Richard.

And since Bon’s idol was Little Richard, the band called Brian for an audition and hired him a few days later. The band resurrected and put out another 10 more albums so far, including Back in Black, Who Made Who and the newer Black Ice. 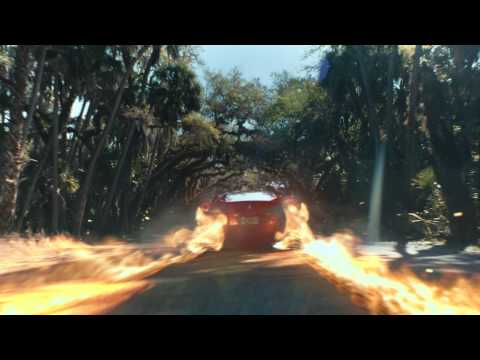