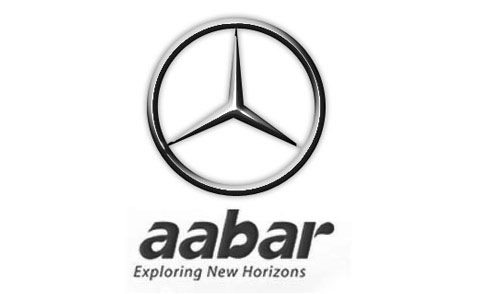 Following increasing reports that Abu Dhabi based Aabar Investment and some other Arab investment funds want to either raise the stake in Daimler or take over GM owned Opel, Abu Dhabi officials decided to step in and shed some light on the matter. According to an Aabar spokesman, quoted by Reuters, the investment fund has no further plans with the European automotive industry.

The Aabar spokesman was also asked by Reuters whether his company plans on raising its hold in German Daimler and the answer was as blunt as it comes: "We are not".

Opel's faith is in GM Europe's hands, as the mother company is currently holding talks with no less than six interested parties, some of whom are also interested into the buying of doomed brand Saab. "We are speaking, for example, with interested parties from the private equity sector and with sovereign wealth funds," Carl-Peter Forster, GM Europe said in an interview with Der Spiegel.

As for Daimler, the 1.95 billion euro investment made by Aabar for a 9.1 percent hold in the German company was a welcome cash infusion, but it is likely this is where the Arab participation will end.

Being the "king of its own castle", unlike Opel or Saab, Daimler still has a say regarding its future and is not operating on the edge, despite the fact that it expects further decline in business volumes and significantly lower revenues.