5 Bourdais Ready to Make IndyCar Return
Up Next 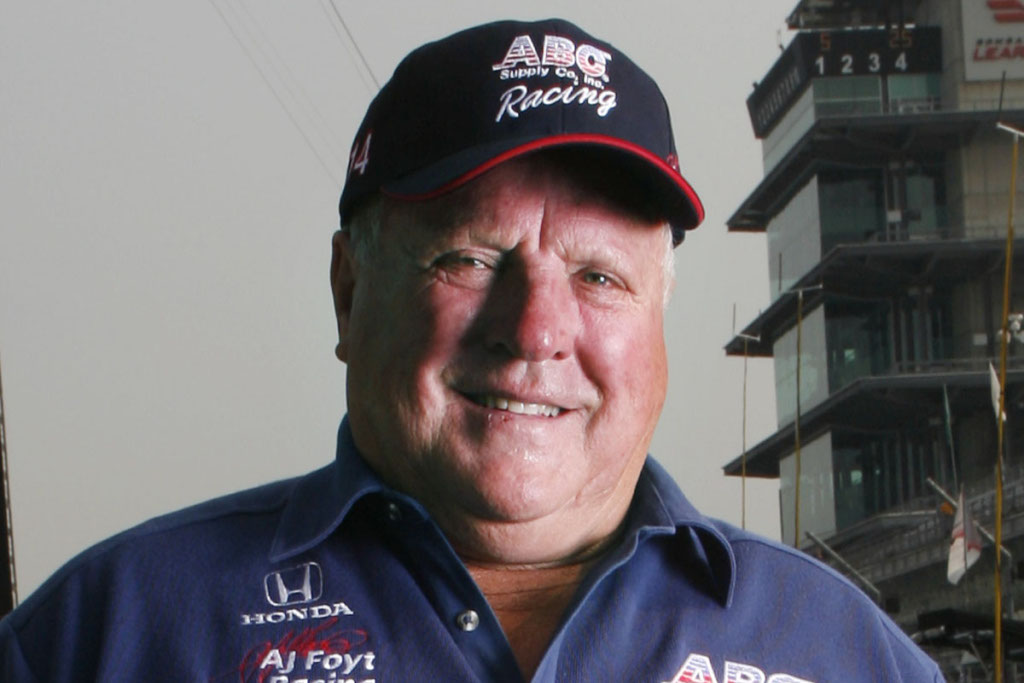 Every news concerning the extension of a sponsorship deal inside any racing series around the world can only be good news. In a time when the global economic crisis has affected motorsports worldwide, the teams able to secure a decent budget for next season are surely the lucky ones. Only making it into the 2009 roaster has become the sole objective of many teams in the North American open-wheel series, including the IndyCar.

A.J. Foyt can therefore rest assured for 2009. The A.J. Foyt Racing team has announced a new deal with current leading sponsor ABC Supply Co. Inc. for at least two more IRL seasons. The newly-signed deal was extended through 2010, but the North American company does have the option to further sponsor Foyt's organization in 2011.

“We are thrilled to have ABC Supply on board for the next two seasons. We've had a really good relationship with everyone at ABC Supply for the last four years and I'm very happy that it will continue. They have been an important part of our being able to turn this team around and I believe they will see that it has been worth it. I think 2009 is going to be a great year for us,” admitted A.J. Foyt after announcing the new deal.

ABC Supply Co. Inc. – currently the No 1 distributor of roofing, siding and windows – will also continue to be part of the IndyCar schedule in 2009. The company will further sponsor the race at Milwaukee Mile on May 31st.

“This will be our fifth year sponsoring racing legend A.J. Foyt and the A.J. Foyt Racing team. The values and work ethic that have served this racing dynasty are the same values that fuel ABC Supply, and we are excited to team up with A.J. once again,” added David Luck, president and CEO of ABC Supply.

ABC Supply/A.J. Foyt will field a single car in next year's IndyCar Series, with Brazilian driver Vitor Meira taking over from Darren Manning on the No 14 car.