1 The New Honda Africa Twin, a Winner or Just Another Expensive ADV-ish Bike?

2 How to Ride in a Group and Why

5 Geco, the Shape-Shifting Motorcycle of the Future
Car video reviews:
Up Next

Welcome to the second part of our short digression about motorcycle geometry. The first piece dealt with rake and trail and how these two figures affect the steering and the overall feel of a motorcycle. The purpose of this article is only to get new riders familiarized with certain terminology they will certainly run into in the years to come.

A comprehensive guide to actually building a motorcycle or to changing the architecture of a two-wheeler is a much more complex thing and it involves quite a lot of math and engineering. That’s basically why bike builders often stick with some good “recipes” they discovered previously and stray from them only when they are sure they can compensate for such modification. So, to continue our journey into the motorcycle geometry world, here’s something on fork offset.What is fork offset?
Offset is also measured between two virtual lines, just like rake and trail. The simplest definition for the fork offset is the distance between the axis passing through the center of the steering hub and the axis passing through the center of the steering tubes.

The offset of a motorcycle is controlled using various shapes of the triple tree, the piece which clamps the fork tubes and which attaches the whole front end to the frame. Triple trees are usually manufactured from forged or machined aluminum and are one of the essential components of the steering assembly.

Offset affects the trail of a motorcycle: the bigger the offset becomes, the smaller the trail gets. Inversely, if a bike has too little trail, decreasing the offset will compensate and bring the steering within more manageable limits. 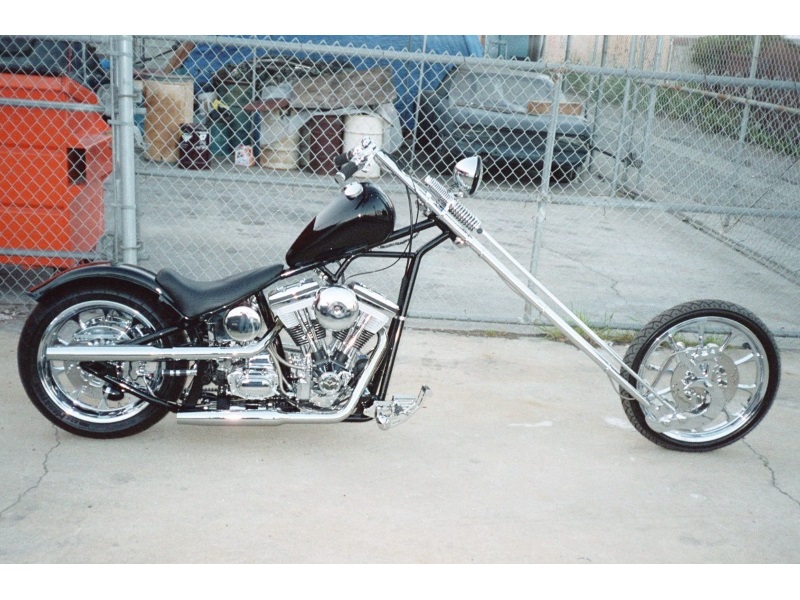 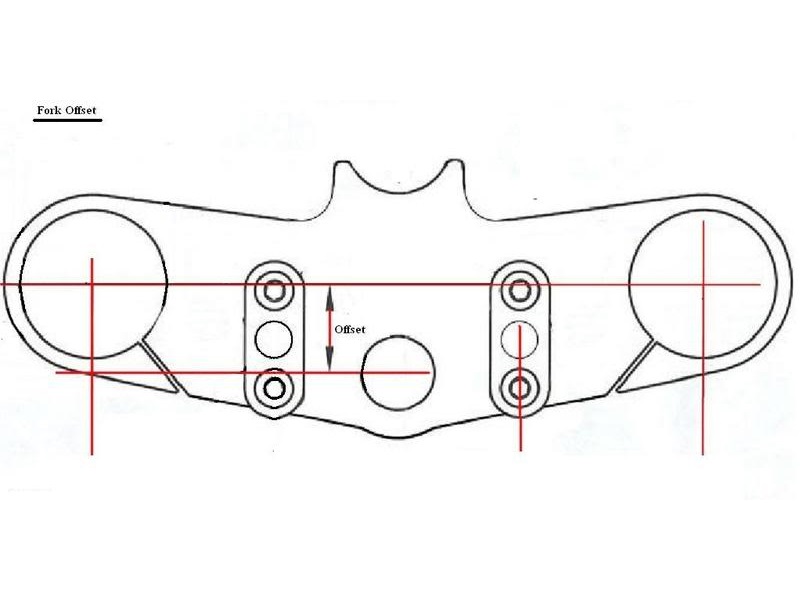 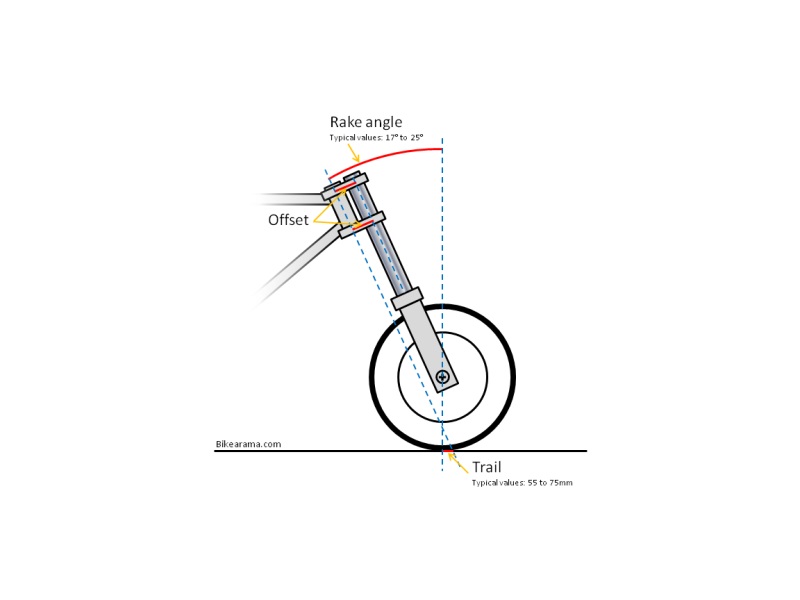 The offset can be modified with aftermarket triple trees, whose yokes are differently manufactured than the stock OEM ones, but the same result can be obtained with different steering head axles. Offset is often used as the main “weapon” for adding maneuverability to custom bikes. Excessively long forks or extreme steering head angles may have an adverse effect on the bike’s handling, and builders use special trees to correct the figures while maintaining the aesthetics of their creations.

If you wish, the bike fork offset is a “tool” for altering the trail without affecting rake. However, in case you decide that your bike needs such adjustments, you’ll be much better off talking to a specialist. He or she will be able to do proper calculations and make sure you don’t end up with rake and trail values that make the bike highly unstable.

This is especially important under hard braking conditions. With the fork legs compressing, thus becoming shorter because of the dive effect, the trail and rake are also smaller. In extreme situations you can even have a negative trail readout, which spells lack of stability and big efforts for maintaining directional control. Wheel diameter also affects the rake and trail, so if you plan to change the offset of a bike, you should also take this into consideration.What is wheel flop?
Wheel flop is the tendency of the front wheel to accelerate the turning more than expected, in a non-linear manner. This behavior can be also compared with an exponentially progressive oversteering tendency for the front wheel, which actually feels like the front end is about to flip towards the center of the turn.

Maintaining a steady turning angle requires that the rider applies more torque to the bars than usual and significantly more than reverting from a slight turning angle to the forward direction, in an early stage of the turn.

In a way, wheel flow has something from the idea of “the point of no return” in it, but reversal is obviously possible. Too much trail and/or too little steering head angle enhances the wheel flop behavior. Even more, wheel flop accentuates with heavier bikes and with more heavily loaded machines, with the added weight on the front end of the bike contributing to reduced stability. 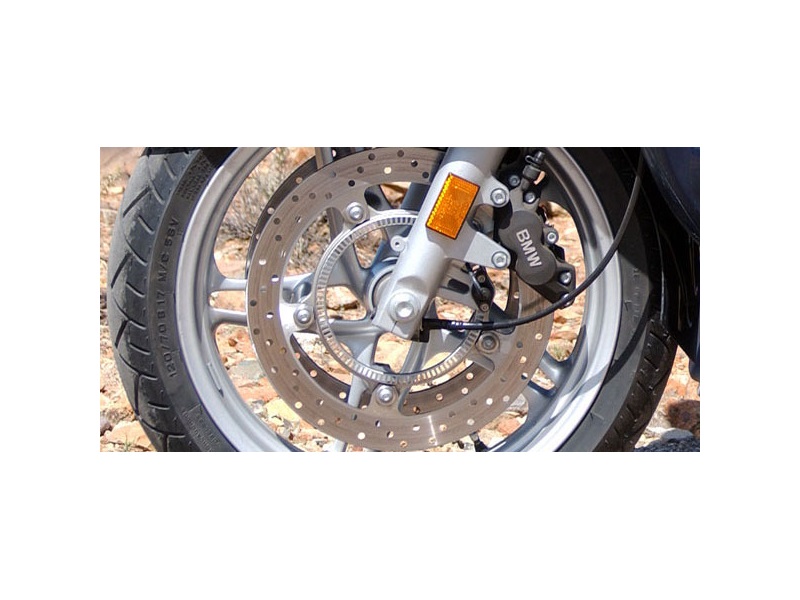 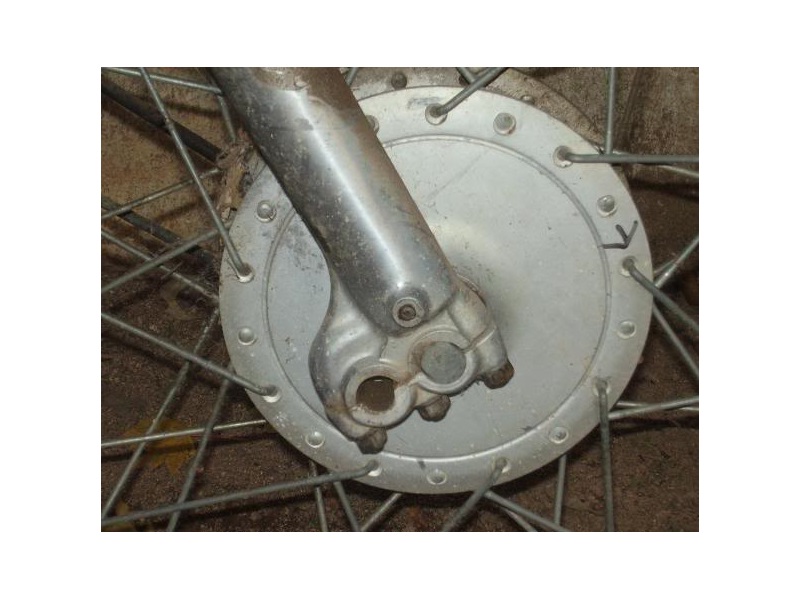 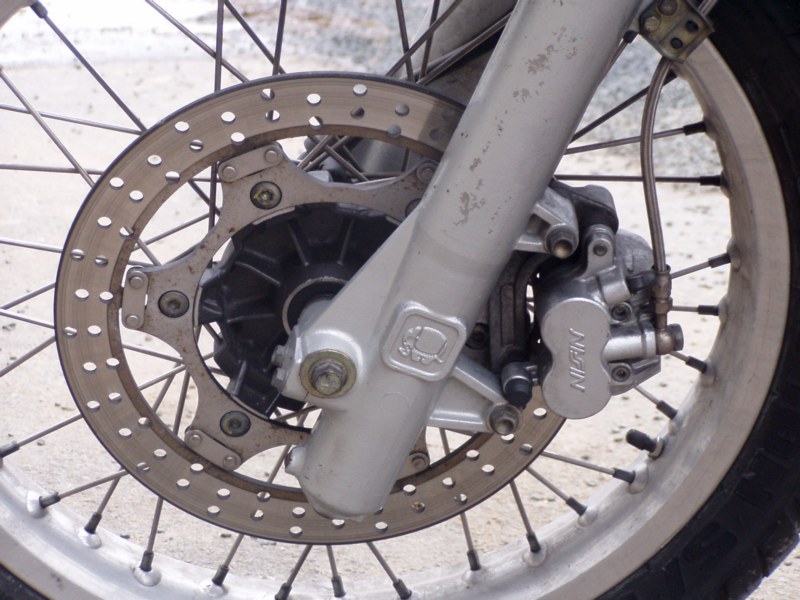 Speed is one more thing that affects wheel flop. The slower you travel, the less momentum your front wheel has, thus the bigger the tendency to “fall” off the straight direction into the turn. As you accelerate, you’ll observe that the bike picks up almost by itself and steering becomes lighter.

Now, if you remember the things we mentioned in the first Part 1 of this story, bikes with big rake and trail are far more stable at higher speeds than their counterparts, while they require more steering effort for turning at low speed. Wheel momentum induced by the rotational speed of the front wheel is part of this phenomenon as well.

Now, truth is that each motorcycle comes with its own wheel flop tendency as a “born with” characteristic. Sport bikes flop less, raked-out choppers flop more, and each type of motorbike has its good and “less good” parts. Notice we avoided “bad parts” because we feel that all bikes are cool, and even the least desirable ones are worth riding at least once.

All in all, as long as the modifications you plan to make to your bike are not extreme and they don’t fall outside the rideability and safety limits, all should be just fine and the new feeling of your bike should put a big smile on your face. Now that you know one or two things more about motorcycle technology, you might appreciate more accurately how suitable your ride is.

And if you feel like really going for something extreme in motorcycle architecture and suspensions, head over to this amazing GECO prototype machine, another exclusive autoevolution coverstory.