A Guide to Aftermarket Rearview Cameras

If you've been driving way before the era of parking sensors, rearview cameras or even automated self-parking, you're probably going to neglect most, if not all of the information we will give you in this guide. If that is the case, and on top of that you consider yourself the greatest driver the world has ever seen, please try and refrain your Big Chief tendencies and admit that nobody on this planet is perfect in all situations. When it comes to parking, since this is our today's subject, there is simply no way for someone to know exactly what is all around his car. There is always a blind spot somewhere, on any type of car. Sure, you'll probably say that the best drivers can approximate distances very well, without having to actually see how far is his or her car from a curb or a lower/narrower car when parking. That may be true for most above-average drivers, but the fact remains, unless you're driving a car that is all windows, blind spots are still an issue. Reasons for Getting One and History
Apart from scraping the underside of your car over a curb, which might not be such a big deal to some, the most serious accidents that may happen when slowly parking or getting out of your driveway are obviously children that are as small as your car's blind spot and have unpredictable movements. When talking about large SUVs, pickup trucks or vehicles with long/high rear ends, the corresponding blind spot can be enormous.

Over the years, car manufacturers have tried all kinds of parking assist ideas, from the now common parking sensor to rearview camera and even antennas. For example, the first car in the world to feature a rear parking aid was the Mercedes-Benz S-Klasse W140, in both sedan and coupe form. Whenever you'll see a "SEL" or a "SEC" with two telescopic antennas automatically popping out of each of the car's rear corners when it's backing up, you should know that those are not radio antennas but a rudimentary way of telling the driver where the car is "ending". 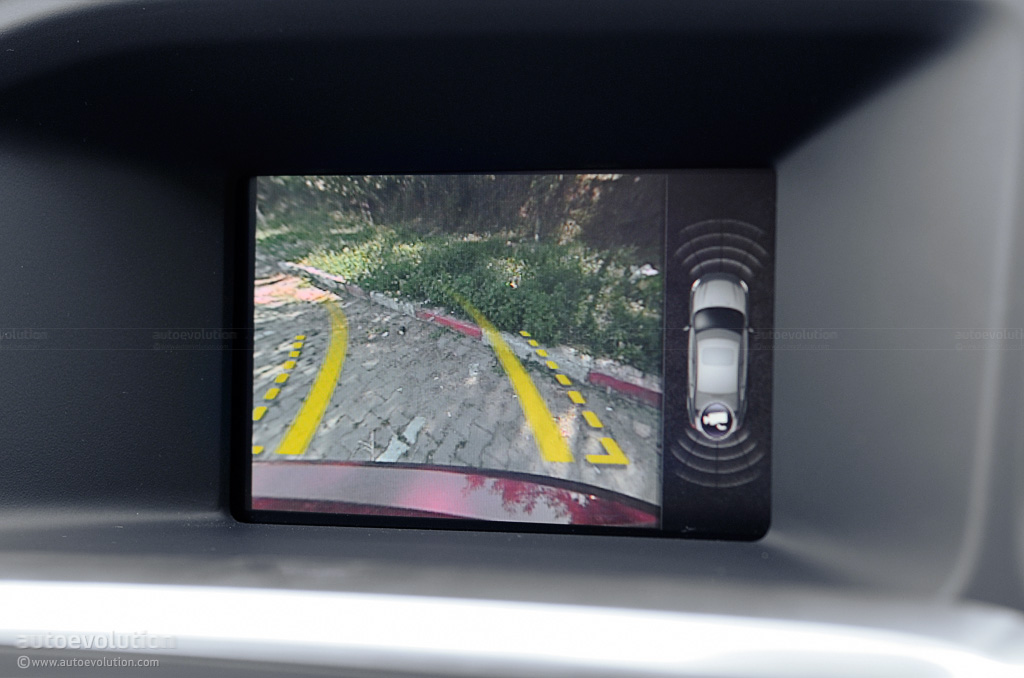 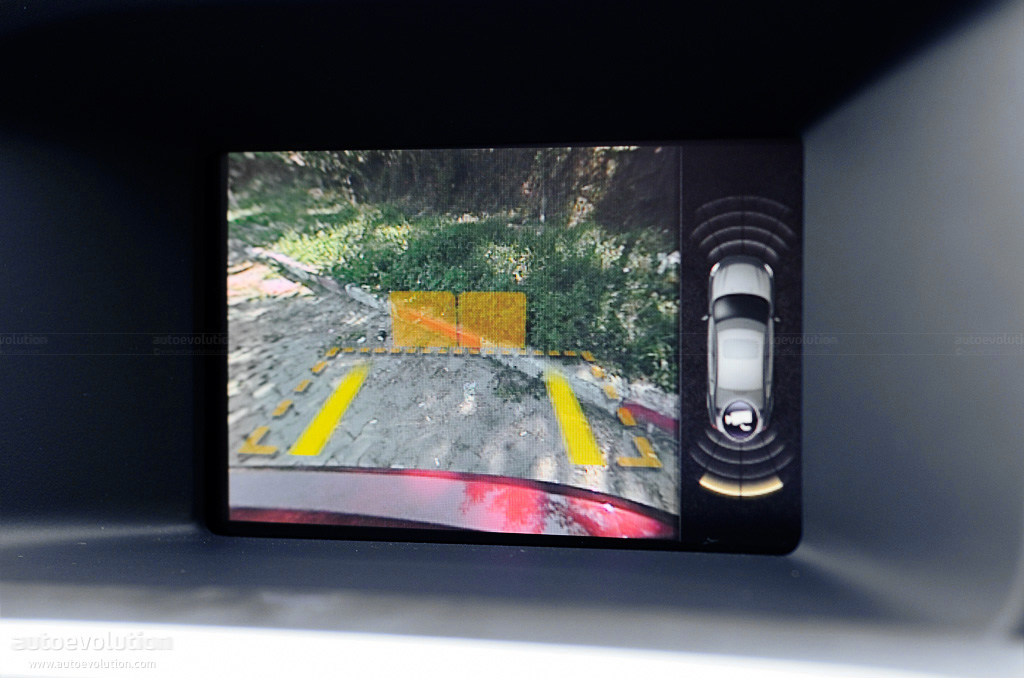 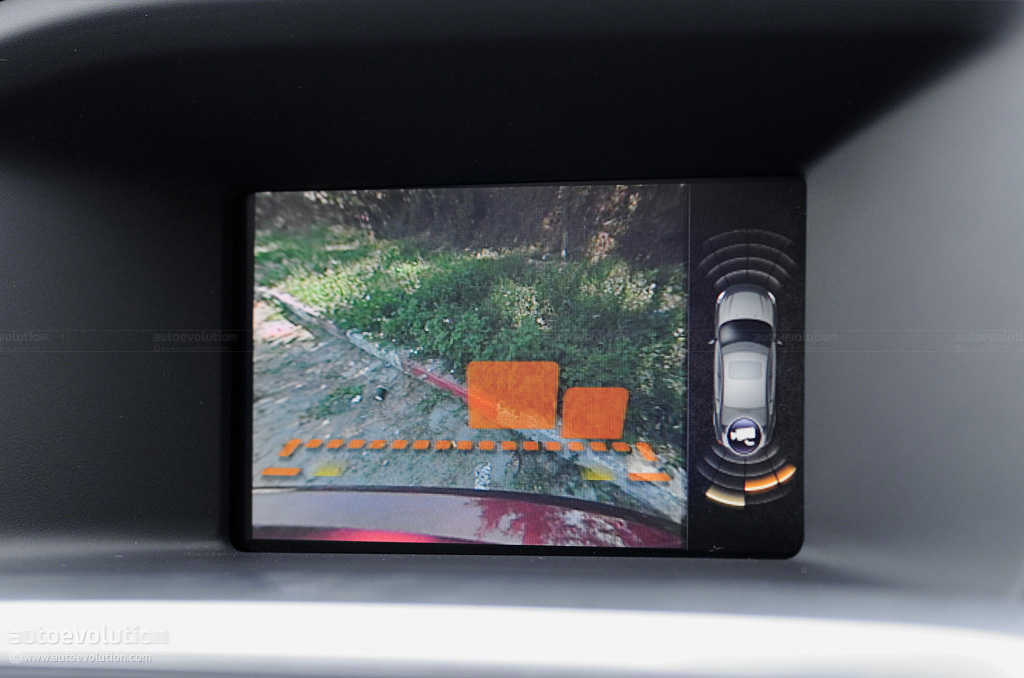 We've come a long way since then, with increasingly better parking sensors, but even they can't substitute the driver actually seeing where he is backing up. On top of that, remember that even parking sensors have small blind spots between them.

A lot of larger modern cars offer optional or even standard rearview camera nowadays, while some premium manufacturers like Infiniti and BMW go as far as offering all-round view cameras. The problem is that not everyone can afford one of these cars, or have already bought a vehicle which didn't even have an optional rearview camera. Thankfully, the aftermarket business is more than keeping up with the times. Choices, Choices
Not only that, but the aftermarket choices for back-up cameras are as many as the factory available systems and on more than one occasion are way cheaper (labour included) than OEM options. You can get the cheapest option, which would come with its dedicated viewing screen, or more expensive options that can be connected in a plug-and-play fashion to your existing in-dash screen (if you have OEM navigation, for example).

As far as the image quality is involved, as with other types of digital cameras, you have a choice of either CCD or CMOS image sensors. There is both a price and a quality difference between the two, with the CCD sensors winning the quality (resolution, light sensitivity, etc) battle, but losing the price war. Naturally, these aren't the only features to look for in an aftermarket back-up camera. 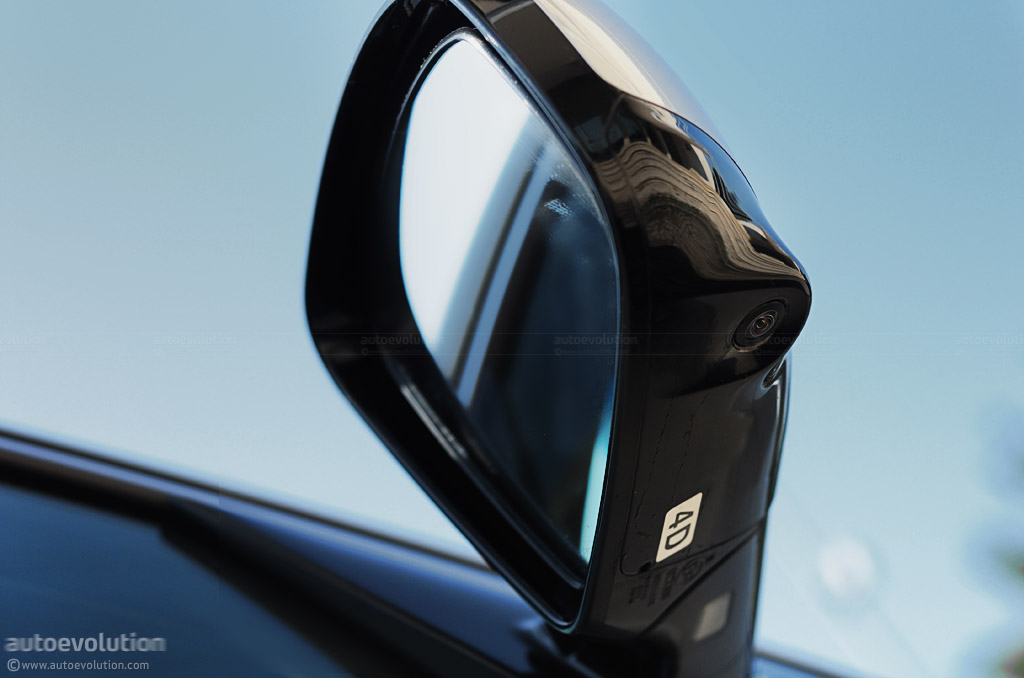 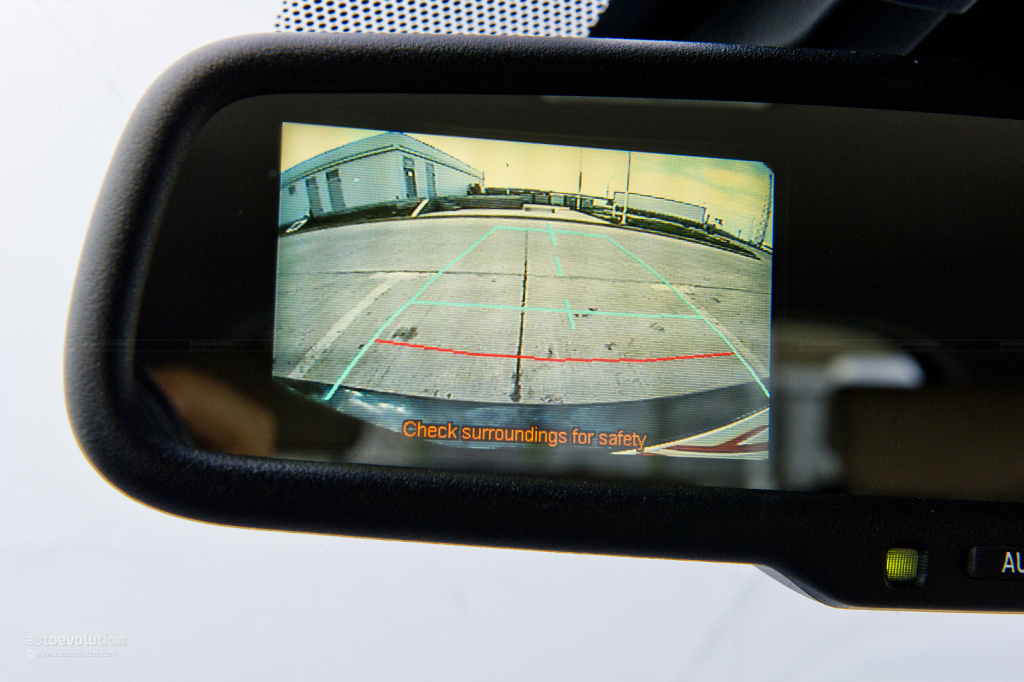 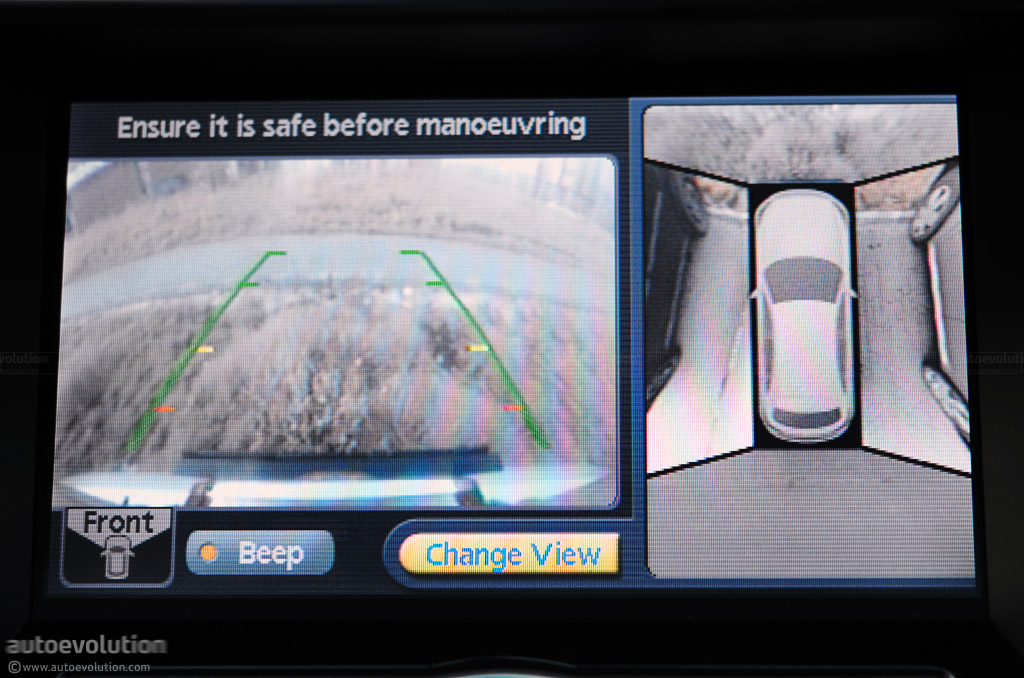 Apart from the price, image sensor quality and the compatibility with the vehicle's in-dash monitor (if any), there are also other helpful features that a good parking camera should have. Most of them have fish-eye lens, to show you as many details as possible, but another important detail is the angle of view, which is obviously measured in degrees.

Some aftermarket cameras offer even more than OEM systems, with anti-glare shielding and even low-light or night-vision features. Obviously, the better and more options it has, a back-up camera system can go from as little as a couple of hundred dollars to over a thousand (and more), when talking about 360 degree viewing, night vision, CCD sensors, OEM screen compatibility, etc. Taking things into perspective though, no matter how high their price is, it recuperates itself the first time you don't run over a child thanks to the visibility provided by your rearview (or all-round view) camera system. Drive and park safe!