2 A Tribute to Greenwood's Spirit of Le Mans Corvette

The past fourteen 24 Hours of Le Mans races have been nothing but boring endurance events that ended with Audi taking the checkered flag on 12 occasions. No, wait, make that 13. Team Bentley was just a rebadged Audi with the same drivers behind the wheel in 2003. OK, so it may seem an exaggeration to describe the 24 Hours of Le Mans as dull based on who wins, but we’re really fed up with Audi and their domination.

Otherwise, the trophy remained in France five years ago, when Peugeot scored a 1-2 finish, but the French team failed to finish the following year and lost the next race by 13.8 seconds (that’s very little in endurance racing, were contenders are usually separated by minutes and even laps). That was the last of Peugeot at Le Mans. It was also green light for Audi to take two more wins as Rebellion, Toyota and Strakka Racing weren’t fast and reliable enough. 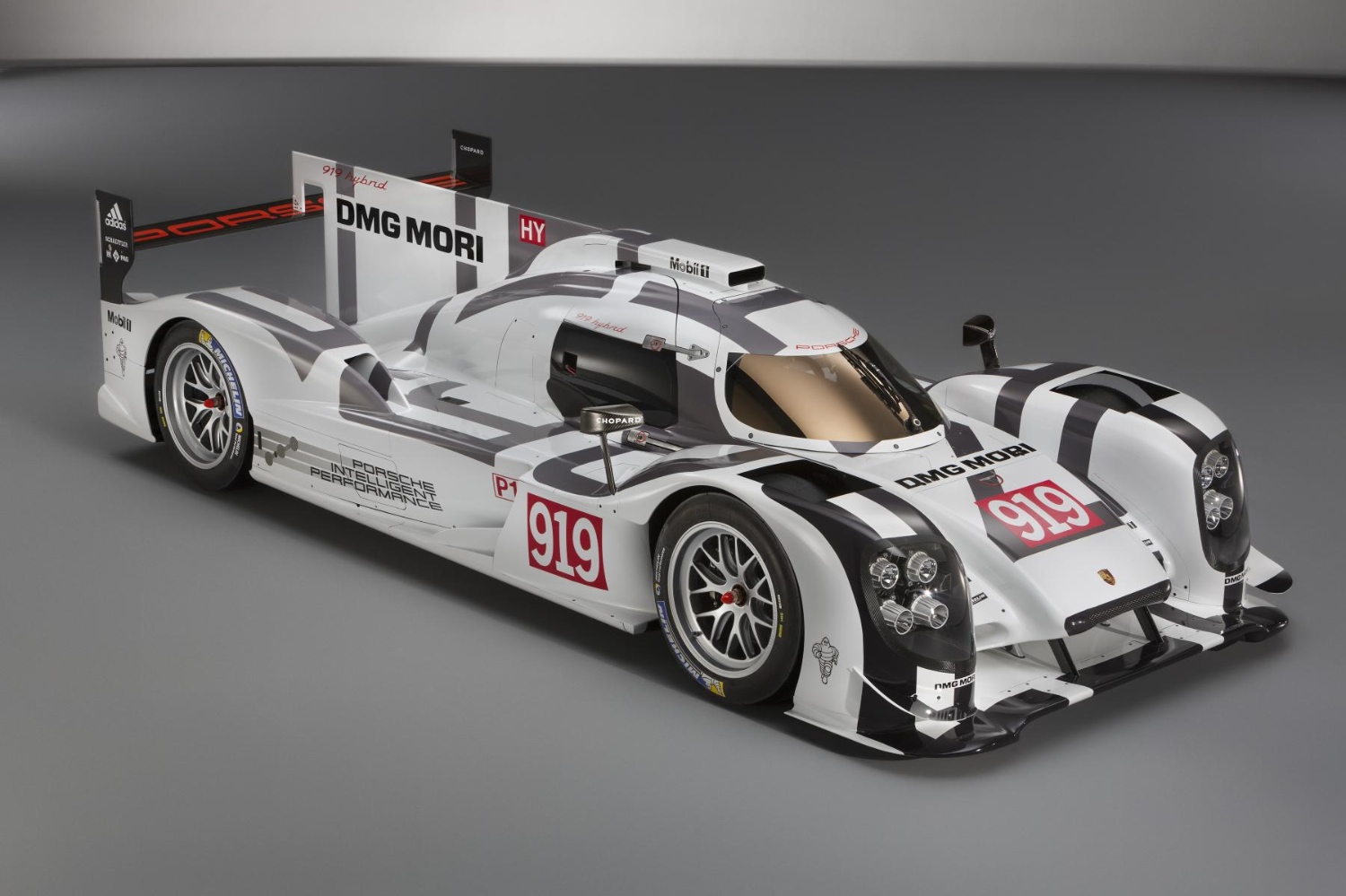 But that's about to change because a new contender is back into LMP1 racing. The manufacturer that holds the record for most overall Le Mans wins - 16 - is back to reclaim its crown after 15 years. We're talking about Porsche, who has recently unveiled the brand new 919 Hybrid. It took the Germans nearly three years to develop the V4-powered race car from the ground up and we just know they won't settle with anything else but victory. 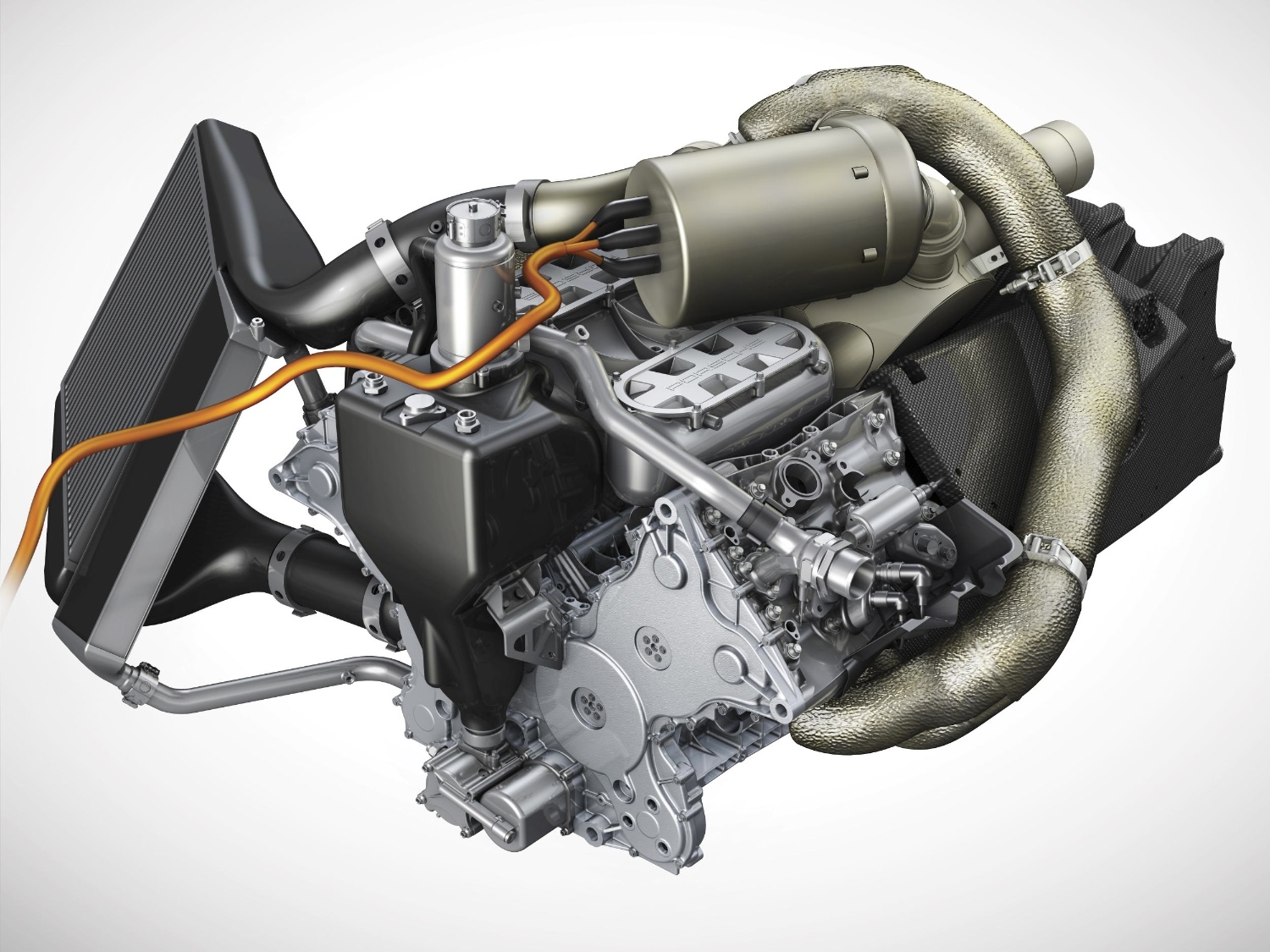 The flat-12 and flat-6 eras are long gone and the new V4 engine might seem like a awkward choice, but Porsche spells motorsport no matter how you rearrange those magic seven letters. They would send shivers down Audi's spine with just about any engine, be it a V8 or a puny four-pot. They've practically chased Ferrari and Ford out of endurance racing and their motorsport victims list is longer than John Wayne Gacy's.

Ferrari, Mirage, De Cadenet, Rondeau, Jaguar and McLaren are among the names Porsche slayed at Le Mans alone and the list grows even larger once we consider the World Sportscar Championship, the IMSA GT Championship or other racing events in Europe.

In fact, it's probably enough to reiterate that Porsche has 141 major victories and championships to its name since 1956, not including the 25 races and two Formula 1 seasons they won as engine supplier for McLaren in the mid-1980s. But we're not here to discuss Porsche's life-long relationship with motorsport.

We will, however, take a look back upon the company's success at the 24 Hours of Le Mans. Starting with day one - 22 June 1951. It was the day when the first factory Porsche team began racing at Le Mans with a 356/4 SL Coupe powered by a 1.1-liter flat-four engine.

The Germans raced several versions of the 550, the 718 and the 356B from 1953 until 1964, when the mid-engined 904 (Carrera GTS) was introduced. Catching up on Ferrari wasn't easy in the 1960s, but Porsche finally did it with the 906 in 1966. However, the exact same year Ford started coming to France with the infamous Ford GT40, which won every single race through 1969. Porsche nearly clinched the latter with the 908, but it was obvious that the Germans were focusing on a different car. 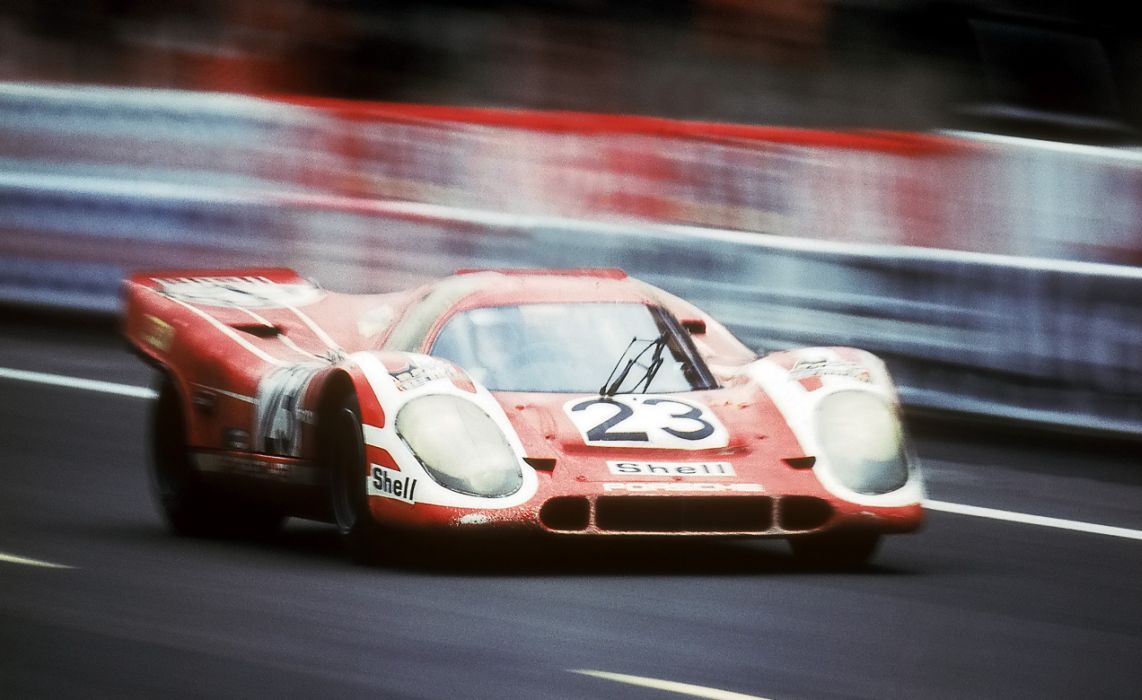 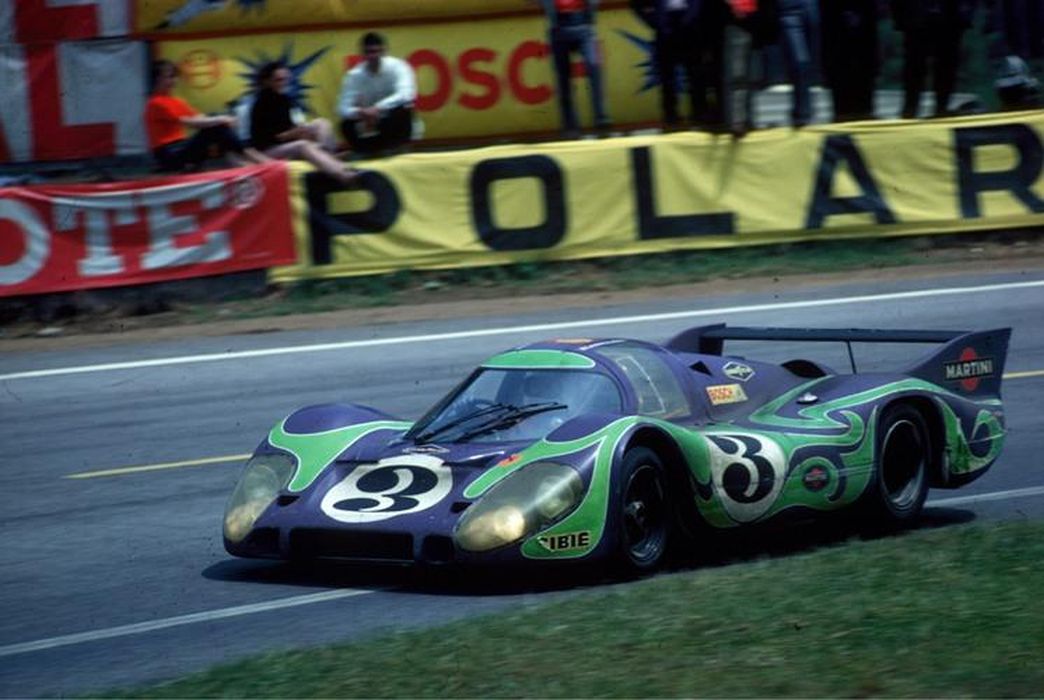 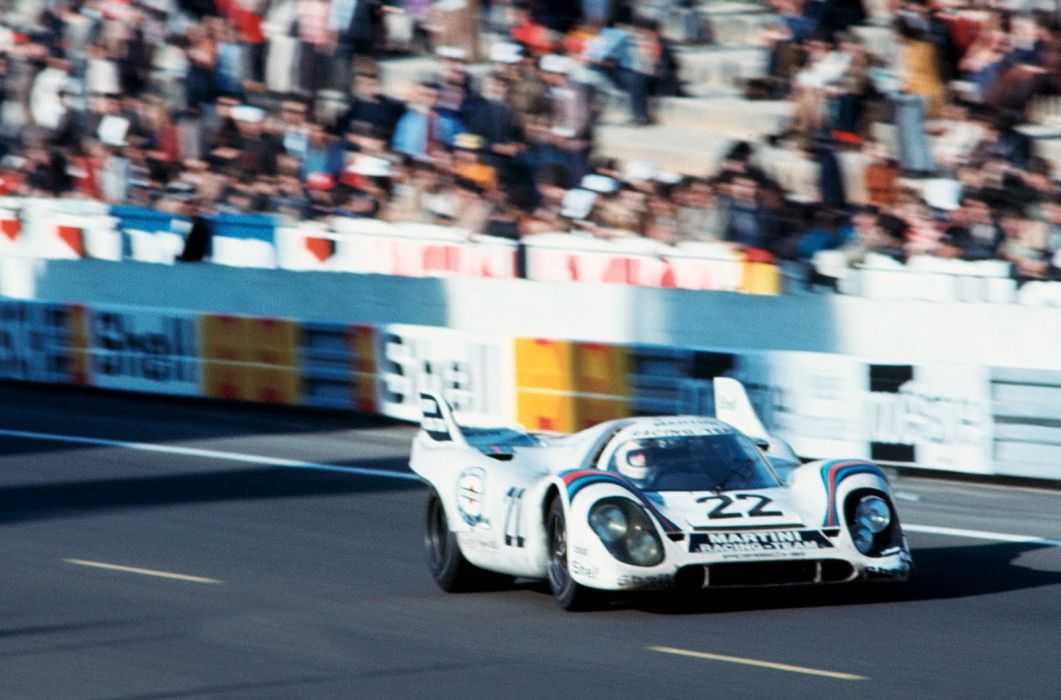 The new prototype rules introduced in 1972 prompted Porsche to abandon the top tier, but the Stuttgart-based stable returned in 1976 with the 936, which crushed its competitors for two consecutive years. But there was more to come, even beyond the 1979 and 1981 wins with the 935 K3 and the 936 respectively. In 1982, Porsche rolled out the 956, often regarded as the most successful race car ever built. 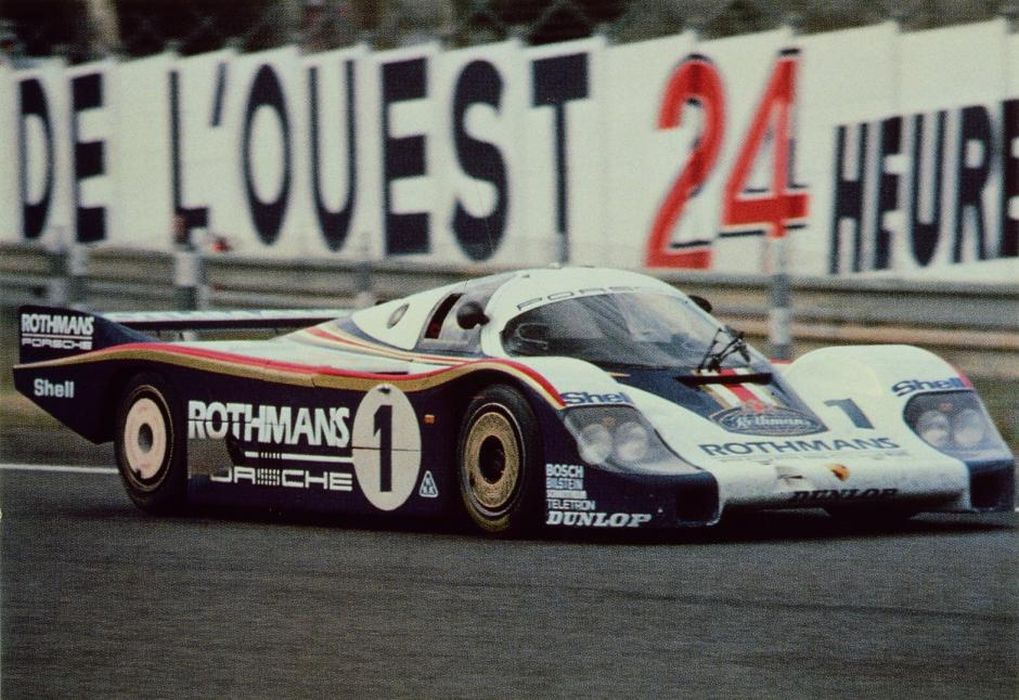 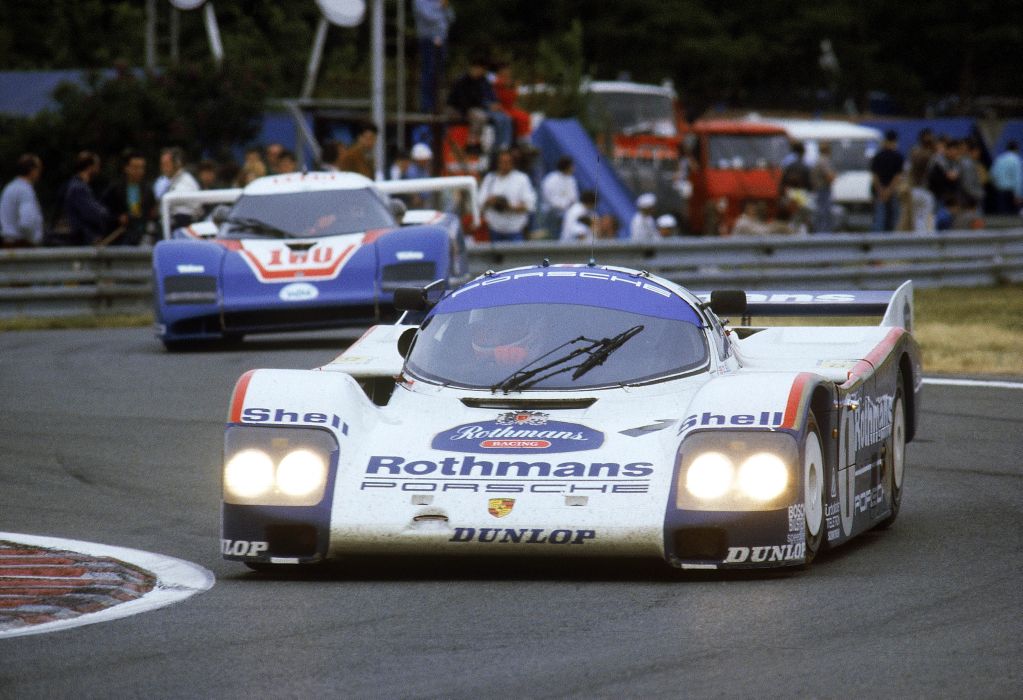 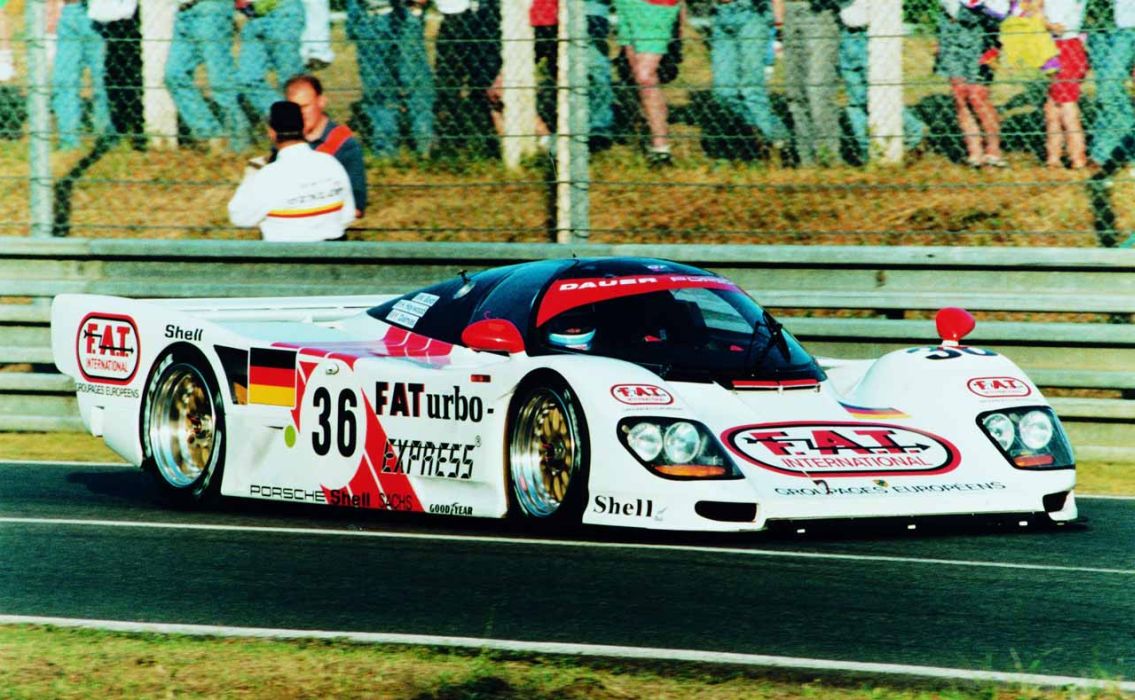 The 962 would remain competitive until the early 1990s, but it failed to win another Le Mans with stiff competition from Jaguar, Sauber, Mazda and Peugeot. Until 1994, when Dauer, known for turning the 962 into a road car, coupled with Porsche for the vehicle's last hurrah. With the ACO fixing the loophole in the GT regulations that allowed the Dauer to race in 1994, Porsche commissioned Kremer to build the K8 Spyder for 1995. 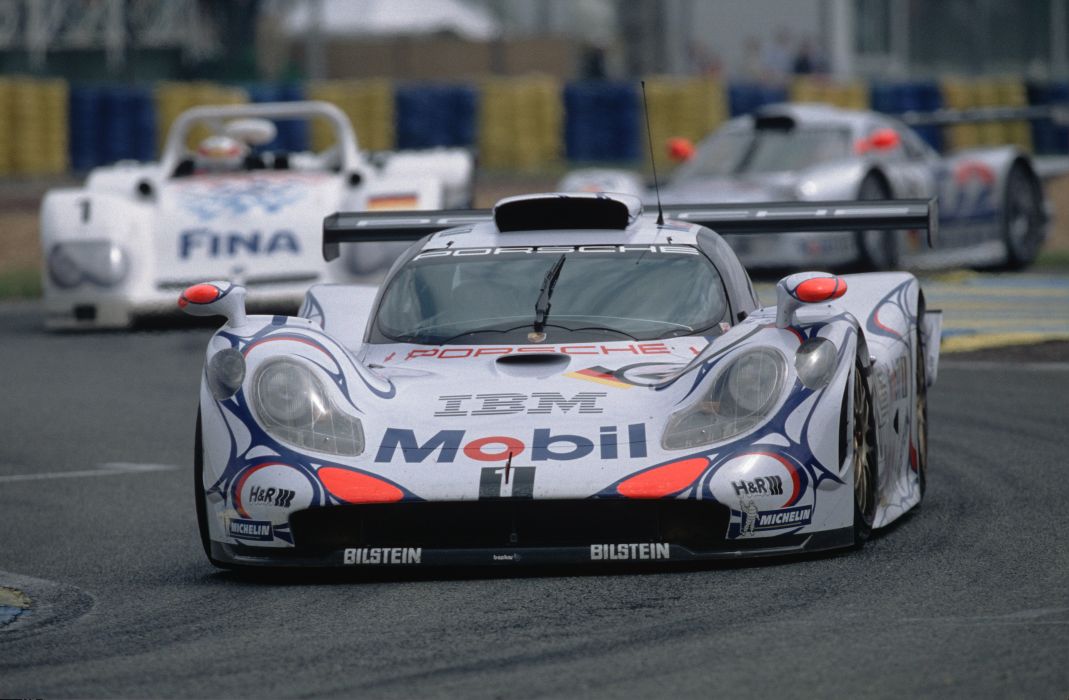 The new prototype wasn't good enough for the McLaren F1 GTR that year, but the German manufacturer stormed back into first position at Le Mans the following three years. The 1996 and 1997 events were won by the TWR WSC-95, a race car that was never acknowledged as a factory backed effort, while the 1998 ordeal saw the new 911 GT1 score a 1-2 finish.

That was the last year Porsche fielded a top tier car in the 24 Hours of Le Mans, leaving the scene with 16 overall wins to its name, an astounding record that has yet to be broken.

The 2014 Hours of Le Mans is only three months away. We’re three months away from what is likely to become a very important page in the history of Le mans. A page that could say the Porsche 919 Hybrid won at its debut on the Circuit de la Sarthe, just like the 936 and the 956 did in 1976 and 1982 respectively.