In what it’s claimed to be the world’s first autonomous voyage of a container ship, an AI (artificial intelligence)-powered vessel cruised for 40 hours in the waters of Japan, navigating fully autonomously 99 percent of the time.
6 photos

The container ship that made the global headlines is called Suzaku and it is a 749 GT watercraft that was packed with Orca AI deep learning technologies. Orca AI is based in Israel and specializes in developing smart navigation software for the maritime industry, focusing on preventing collisions and saving lives.

Suzaku took a 790 km (490 miles) trial voyage in one of the busiest shipping routes of the world, cruising from Tokyo Bay toward the port of Tsumatsusaka in the Ise Bay, in Japan. The test journey was conducted by NYK Line (Nippon Yusen Kabushiki Kaisha), in collaboration with the Designing the Future of Full Autonomous Ships (DFFAS), a consortium that comprises 30 Japanese companies.

Using Orca AI’s safety navigation system, the cargo ship successfully managed to avoid collision with around 500 ships, with 107 maneuvers being performed on the returning voyage alone. Orca AI used 18 onboard cameras that provide 360-degree views of the surroundings both during daytime and nighttime. The intelligent software also offered real-time detection, tracking, classification, and range estimation.

Suzaku’s successful trial is described by Orca AI’s CEO, Yarden Gross, as the world’s first commercial autonomous voyage, marking an important milestone in the company’s own journey to materialize its autonomous shipping vision.

This may have been the world’s first autonomous voyage of a container ship, but it wasn’t the first one altogether. We also covered last year the accomplishment of Boston-based company Sea Machines, which also develops autonomous command and control technology for marine navigation. Its Nellie Bly commercial vessel completed the world’s first 1,000-nautical mile autonomous voyage back in October, taking a 13-day journey through Danish and German waters. It totaled 1,027 miles (1,652 km) under fully autonomous control for 96.9 percent of the time.

You can take a look at how Orca AI's software works in the video below. 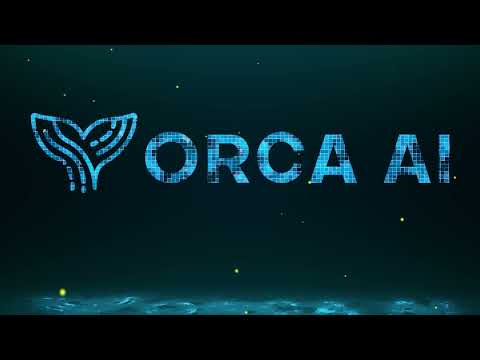