3 Soon to Be Possible: Blind People Behind the Wheel!

5 Driving Lessons from Leafcutter Ants
Up Next

49 Percent of Us Dream About Driverless Cars 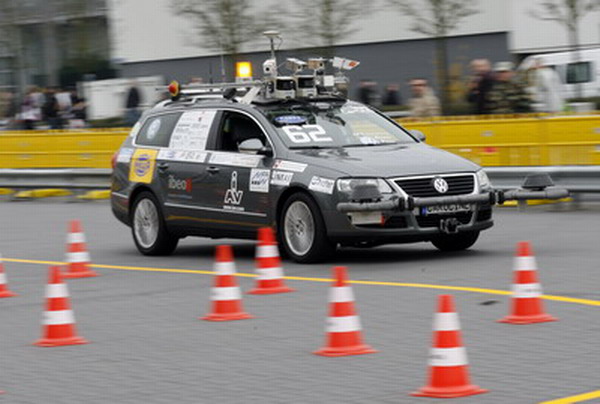 The technology has evolved a lot and, along with it, the automotive industry, but driverless cars are still far, far away from public roads. There were some prototypes tested out there, but none of them ever entered production. Still, this doesn't mean that drivers are not allowed to think that some day they will hop into a car and tell it "get me to work!".

In fact, 49 percent of people questioned in a survey admitted they would want autonomous cars and even admitted that they would agree to pay more for this type of vehicle.

The research conducted by Accenture on 2,000 British and American customers claim that people expect more from their gadgets, regardless if we're talking about mobile phones, TVs, computers and even cars. The other 51 percent of the respondents said they were frustrated when some of these went wrong, with 39 percent citing device crashing as the main reason.

"As consumers accumulate and rely on more devices to help manage their lives, they are becoming increasingly frustrated with devices that frequently crash or don't work as well as expected," said Jean-Laurent Poitou, global managing director of Accenture Embedded Software Services.