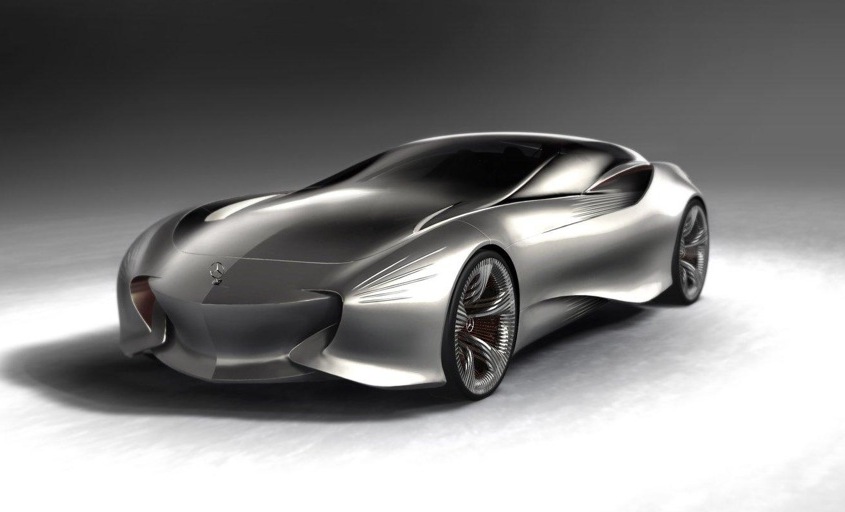 The future of green mass transportation is slowly getting shaped, with today’s automakers striving to set a trend in that direction. However, from time to time, the established automotive industry is getting slapped in the face by more or less known individuals who use their creative skills to show their take on the subject.

So is the case with the Mercedes-Benz Aria Concept "Swan Wing" design study by student Slavche Tanevski, a 23 year-old Macedonian design student at the University of Applied Sciences in Munich, Germany.

In an attempt to show his vision of the luxurious mobility of 2030, presented in the adjacent image gallery and video, Tanevski imagines what an electric-drive Mercedes-Benz will look like then.

The student used the woman's body, violin, and Coke-Bottle as an inspiration for Aria’s lines. Other styling highlights include the aero pins, which define the tail volume, and the flying hair. Alexander's helmet has been used as a reference for the vehicle’s front design. 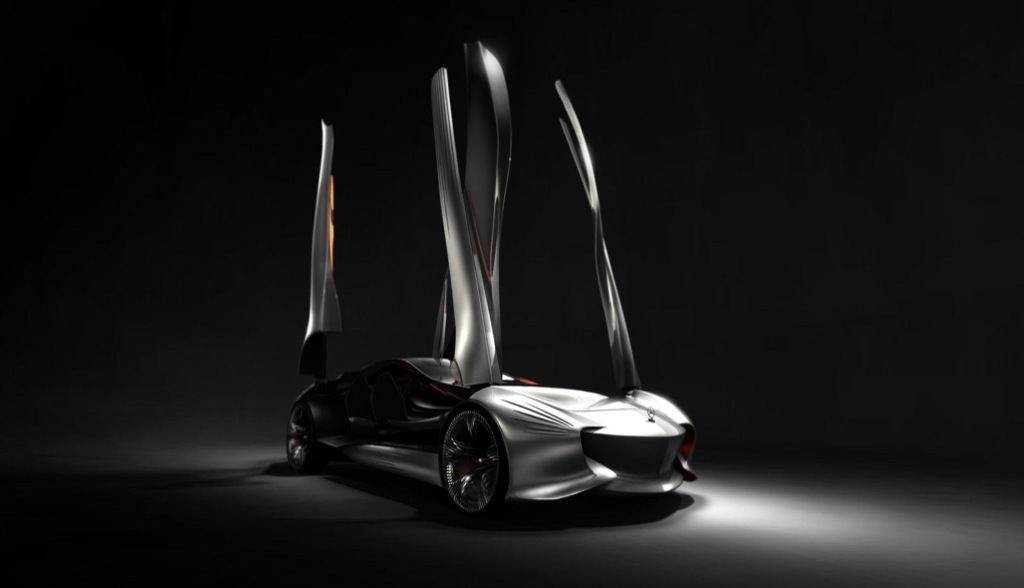 However, the traditional Mercedes-Benz grille is being subtly indicated as well.

“The vehicle has wheel hub electric engines, so the air intakes are positioned on the sides instead of the center,” Tanveski explains. “The arrow like traditional Benz nose is still there to change the direction of the air. The fascia form ensemble is being supported by two shovel-formed blades which again divide the air and channel it to the E-engines and brakes respectively.”

“The roofline is coupe-like and is subjunctively integrated in the body, for a better flow appearance. The character line is positioned very low and is a quotation of the Mercedes 500K Special roadster,” he says.

The wheels represent the electric drivetrain. They have a five-spoke configuration, and are secured by copper wires. The Mercedes-Benz logo is pulled outside and has a floating impression, as it doesn’t rotate when the car moves.

Aria’s interior is not welded to the exterior but wired to the copper skeleton. This makes it easily interchangeable, like home furniture. Taking inspiration from a cradle, the system enables a flying sensation for the passengers.

The talented German design student is also responsible for the design of the popular 2016 Lamborghini Ankonian concept, which we present in a previous report.