4 Cullinan and Urus, Move Out of the Way for This 2022 Range Rover on Forgiato 24s

Among mid-size luxury performance SUVs, there is a rather ample choice for anyone with the cash to spare. So, the third-generation 2023 Land Rover Range Rover Sport has its work cut out for it.

Ever since Land Rover introduced the all-new MLA-Flex-based 2022 Range Rover flagship luxury SUV, everyone knew it was just a matter of time before the British 4x4 specialist would also double down on the offer with its smaller Range Rover Sport sibling. And they sure nailed the perfect timing, with the first big examples hitting America’s aftermarket outlets for personalization makeovers while the RRS got its official online presentation all around the world.

The premium carmaker would love to see us go through an entire novel of styling, development, engineering, and technical characteristics, for sure. But the facts are rather simple. Land Rover will have to make sure that its new twin-turbo BMW V8-equipped RRS hero has everything it takes to fight off the hordes of rivals, many of them fully experienced and dearly beloved by the critics and regular folks alike.

Among the biggest rivals, we can only start with the BMW X5, since the two now share a bit of engineering – Land Rover again went for Bavarian twin-turbo power against using Jaguar’s supercharged V8 mill. This is an interesting partnership, especially since both the X5 and RRS fight for about the same consumer love. Then, we also need to consider the top-selling Porsche Cayenne, which is a handling and performance hero – though it might lack the same amount of off-road capability as the RRS.

Some added spaciousness might go a long way, and the natural fit would be Audi’s Q7. Plus, we should not forget about the full breadth of capabilities showcased by the Lexus GX or the refined Mercedes-Benz GLE. Thus, it seems Land Rover has its work cut out for it – and that is only when speaking about the “regular” versions. Later, the Brits will surely try to compete against the ubiquitous super-SUV with a Lambo Urus-fighting Range Rover Sport SVR.

Until that happens, we should at least take a moment to understand what Tata’s subsidiary has invested (even emotionally) in this model launch. And we need to look no further than its introductory stunt, where a 2023 RRS was sent to Karahnjukar, Iceland, alongside James Bond stunt driver Jessica Hawkins, to tackle the local dam’s 193-meter (633-foot) spillway and water flow force of 750 tonnes (827 tons) per minute!

The amazing feat was actually composed of two parts: completing the challenging ascent was just the final layer of the extreme AWD cake that also included the adventure of conquering the Icelandic volcanic landscape, rock climbs, and flooded tunnels. The risks were high – a straight 90-meter (295-foot) drop to the base of the spillway on the valley floor below.

Naturally, since we are reading about it, the attempt was successful. Now, all that remains to see is how Land Rover will conquer the perilous terrain of the mid-size luxury performance SUV market.

For now, and until the first deliveries kick off in each region, the best we can do is compare the pricing strategy a little bit. At home in the United Kingdom, Land Rover offers no less than 13 versions already. Everything starts with the 300-ps (296-hp) D300 Range Rover Sport SE at £79,125 and future owners can easily go as high as £114,990 with the P530 First Edition, and that one is already unavailable to order because of high demand. No worries, the £107,400 Autobiography or £110,840 First Edition P510e (PHEV) versions are still up for grabs if you are a big spender. 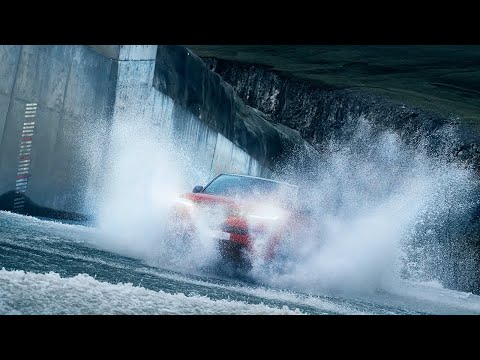 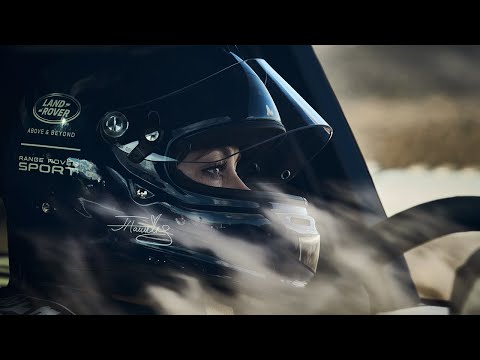