Over in Japan where the all-new Z is marketed under the Fairlady Z moniker, the peeps at Nissan have finally announced the suggested retail price of the long-awaited sports car. Only the fully-loaded “Proto Spec” will be available at launch, and it’s pretty expensive at 6,966,300 yen.
13 photos

That’s roughly $61,000 based on current exchange rates, and you shouldn’t boo and hiss the Japanese automaker for it. Later on, there will be more affordable trim levels of the V6-engined sports car. The lineup will consist of the Fairlady Z base trim, Version S, Version T, and the Version ST.

As for the limited-run Proto Spec that borrows a few styling cues from the pre-production prototype shown by Nissan last year, Japanese customers are given the choice between a rev-matching stick shift or an automatic.

The nine-speed transmission isn’t a Nissan design per se. It’s actually the 9G-Tronic from Mercedes-Benz produced under license by JATCO, a name we most often associate with poor continuously variable transmissions.

Only 240 examples of the well-equipped Proto Spec will be available to order from February 7th. If the Japanese automaker gets more than 240 orders, Nissan will decide who will receive the Proto Spec through a lottery. 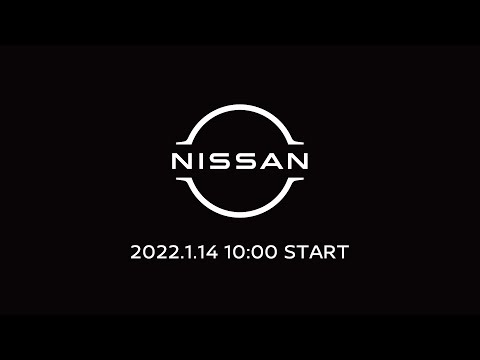