Lotus has unveiled the pricing for its first four-door model, which is also its first all-electric and its first lifestyle model, the Eletre. It is available to order starting today and can be had in three versions. The base model, called just Eletre, starts at GPB 89,500 (ca. $101,492) or EUR 95,990, and it comes with 603 horsepower.

The base model in the Lotus Eletre lineup will have a maximum range of 373 miles (ca. 600 km) and can be had in Eletre or Eletre S forms with the power figure mentioned above. Yes, you guessed it and as confusing as it may sound, the Eletre and Eletre S are two versions (or trim levels) of the Eletre.

The top-of-the-line version has the R designation and promises to be the world's fastest dual-motor pure electric SUV. The description is oddly specific, as it might mean that triple-motor or quadruple-motor SUVs might top it, but it is going to be quick.

In case you were wondering, the Eletre's most powerful version comes with a combined power of 675 kW (905 horsepower). The value is enough to impress even some of the fiercest detractors of EVs, although it does not make the company's first-ever SUV lighter in any way. Curiously, its weight has yet to be revealed in the company's official specs, so maybe we are in for a surprise.

Regardless of the selected version, the charging time from 10 to 80 percent is just 20 minutes if an adequate rapid charger is used. Lotus has not specified the Eletre's peak DC and AC charging capabilities, though.

The folks over at Lotus have also mentioned the Nürburgring in their presentation, in two separate moments, to be specific. First, the Eletre has been taken through its paces on the 'Ring, which is the world's most demanding track, and the company's engineers have determined that it does meet performance targets.

Second, Lotus representatives have confirmed that they are developing an autonomous driving system, and the presenter stated that one day, people might get on the Nürburgring in an Eletre, and it would drive itself around the track. We are not sure how many current Lotus owners are thrilled about that part, but we digress.

Well, some companies already have made self-driving vehicles that can go 'round a set course, but the true test – if you ask us, is operating in the real world when not all road markings are visible, and the weather has just taken a turn for the worse.

With the Eletre, Lotus has reconfirmed its decision to turn its range into an all-electric one, and the company also has debuted its Hyper OS, which is a new operating system that was developed in-house with the help of partners like HERE Technologies and ECARX. Eletre will also benefit from a Dolby Atmos sound system, which has been adjusted for optimal performance at all times. 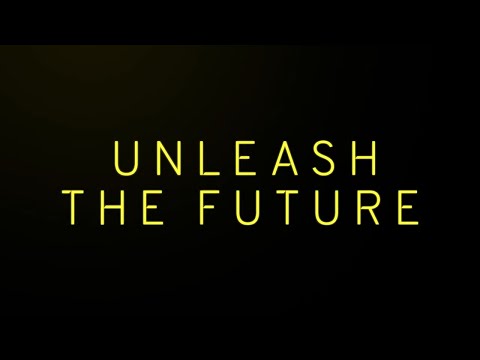