While the new generation BMW 2 Series Coupe is getting ready to blow one candle off its birthday cake, the true range-topper of the family, the M2, has yet to show its true colors. However, that’s about to change, as the company’s M Division states that the premium subcompact sports coupe is “coming soon,” in an official video that made its way to the world wide web a few hours ago.
8 photos

Although sprinkled with lots of action, which is hardly a surprise, considering that the new-gen BMW M2 has very big shoes to fill, as some have called its predecessor the best M car ever made, the clip isn’t that revealing. But that’s quite alright, you see, because we do have a lot of scoops to work with.

Compared to the normal 2er, the 2023 M2 has a new kidney grille and much more aggressive front and rear bumpers. Fatter side skirts are part of the makeover, together with the swollen fenders and a spoiler mounted on the trunk lid. These won’t only make it look meaner, but they will also improve its aerodynamics, making it more fun to drive on twisty roads.

Moreover, contributing to the enhanced driving dynamics will be the re-tuned chassis, with stiffer suspension. Bigger brakes will stop it faster, and the car will also feature exclusive wheel designs. On top of that, it will be bedecked by the usual ‘M’ logos inside and out. If anything, we wouldn’t be surprised if instead of the typical BMW roundels, the Munich auto firm will give it the classic motorsport ones, just like the M4 CSL, as the new M2 will be introduced part of their 50th anniversary celebrations.

Thanks to the front sports seats, with extra side bolstering and integrated headrests, as well as the M steering wheel and gear shifter, and more carbon fiber trim, in addition to other stuff, the cockpit will be a very special place too. It is likely that the new M2 will get the curved display, combining the infotainment system and digital dials into one big unit. Also, to further highlight its naughty nature, BMW should give it exclusive load screens and submenus.

Gunning for the likes of the Mercedes-AMG CLA 45 S, and Audi RS 3 Sedan, it will pack the same engine as the bigger M3 and M4. The twin-turbo 3.0-liter straight-six unit is expected with around 480-490 horsepower, which, if correct, it will give it a significant boost over the 405 horsepower available in the current M2 Competition.

The unveiling date is still a well-preserved secret at BMW, but the all-new M2 is likely a few weeks/months away. It is rumored to launch in North America for the 2023 model year. 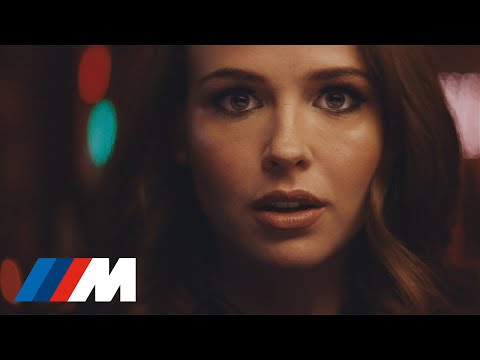