Aurel Niculescu
Many British customers are probably enjoying a summer road trip or vacation somewhere in Spain, so the peninsular automaker has decided to give them something new for when they come back. That would be the revised for 2022 Ateca and Tarraco, complete with pricing specifications.
9 photos

Both the compact and mid-size crossover SUVs are entering the 2022 model year without massive changes. After all, the Ateca received its mid-life cycle refresh last year, and the flagship Tarraco is probably a year away from its facelift. So, for now, UK customers will have to wait some more or simply approve the current revisions.

By the way, most upgrades have to do with adding new technology features onboard the sport utility vehicles. The Ateca Experience Lux has received SEAT’s Pre-Crash Assist safety system as a standard feature. It makes use of its front-facing camera data to judge an impending collision, preparing both the car and its occupants for the unfortunate event.

For the SE and SE Technology grades (DSG-equipped solely) SEAT has prepared a standard sports leather steering wheel with gearshift paddles, which is now standard across all trims. For the 2022 model year Ateca, pricing kicks off at £24,560 OTR, which is around $34,162 at the current exchange rates.

The pricing for the Tarraco model range has also been modified, with the flagship SUV now starting at £30,080 OTR ($41,846) in the United Kingdom for the SE 1.5 TSI Evo gasoline model with 150 ps/148 hp. As far as enhancements are concerned, the SE grades now feature a standard SEAT Connect system while the SE and SE Technology trims also get Adaptive Cruise Control from now on. 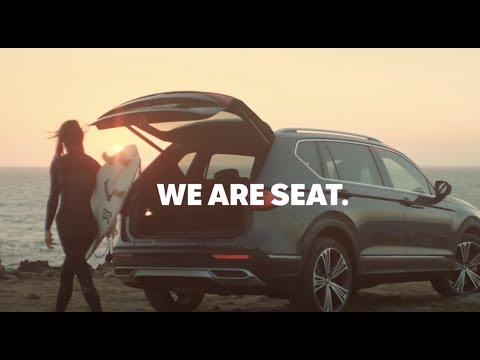