Here’s How to Book a Flight to Space

After teasing the V6 engine sound and signature LED lighting of the 400Z, Nissan heightens the hype ahead of the sports car’s reveal on September 15th. As you already know from the headline, the newest teaser is a confirmation of the six-speed manual that should be standard equipment as opposed to the torque-converter auto.
23 photos

“Get ready for the Nissan Z Proto” is how the video is titled, and at the 16-second mark, you can see a man’s hand gripping the gear lever as you’d grip a manual transmission. The pre-production prototype also appears to be left-hand drive, which is an indicator of which market is the most important for the all-new 400Z.

Of course, that would be the United States of America where Toyota sells more GR Supra models than anywhere else in the world. Speaking of the BMW-based sports car that Magna Steyr builds in Austria alongside the Z4 roadster, Nissan is expected to hide a pair of snails under the hood of the 400Z to level up the power ratings.

Instead of the free-breathing 3.7 of the 370Z that rolled out in 2008 for the 2009 model year, the next generation is rumored to get the 3.0-liter turbo of the Q50 and Q60 compact executive models from Infiniti. VR30DDTT is how the engine is called, and the TT V6 is rated at 400 horsepower and 350 pound-feet of torque.

Infiniti utilizes a seven-speed transmission from JATCO for these applications, namely the 7R01 that was introduced no fewer than 11 years ago. Nissan also has a nine-speed automatic to offer in the likes of the Frontier pickup truck but it’s not known if this transmission is compatible with sports cars such as the new 400Z.

“Combining a retro theme with modern technology,” the successor of the 370Z “won’t disappoint” according to the Japanese automaker. The boastful statement shouldn’t get your hopes up for a segment-leading sports car, but then again, the Z has rarely disappointed when Nissan rolled out complete redesigns like the 370Z. 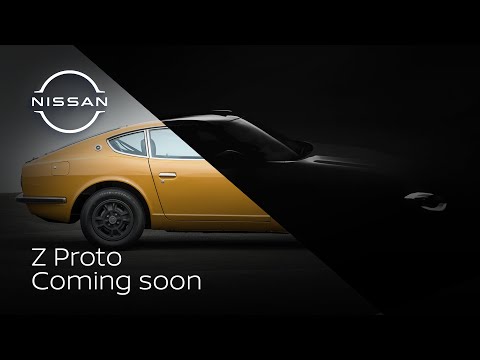