3 Unexpected Engine Swap, But This E30 BMW Does Have the Proper JDM / Euro Flair

Honda has decided the best way to reveal its all-new 11th generation of the 2022 Civic was to present the prototype on Twitch, a well-known live video streaming service (and subsidiary of all-mighty Amazon) focused on gaming, esports competitions, music, and – as of recently - “real life” streams. Well, it all makes sense now, right?!
10 photos

Granted, we do not need to be ironical about the automaker’s decision – after all, most of this troubled year’s model presentations have moved online. So, a slight variation is always beneficial. Plus, the company chose a spectacular introduction paintjob - Solar Flare Pearl - for the 2022 Civic Prototype, which is a signal that “America’s best-selling car” will arrive with “sporty and sophisticated new styling, upgraded body and chassis, and advanced technology.”

Based on all that, one wouldn’t even remember that Honda has been selling the Civic for almost half a century already – the first subcompact Civic rolling off the assembly line way back in 1972, while the model series has been a staple of the compact segment ever since 2000... some twenty years ago.

Luckily, it’s because Honda likes to keep things fresh, which is also the case with the upcoming eleventh generation that’s just about ready to include all the popular options: Sedan, Hatchback, Si, and Type R. On the other hand, the carmaker promises the series legacy will not be forgotten – nor sacrificed on the altar of modernity – when the all-new Civic lineup arrives starting with late spring next year.

The first to make its presence felt – as previewed by the Civic Prototype – will be the 2022 Civic Sedan, followed by the Euro-favorite Civic Hatchback, the sporty and chic Civic Si, and the flagship Civic Type R.

Apparently, the Civic series has not only been America’s top choice among passenger cars for the past four years (Honda’s data is based on Urban Science DataHub retail sales through September 2020), but also a big hit with young buyers... hence another reason for the Twitch introduction and the spicy body hue.

As far as the design is concerned, Honda continued with the low-slung credo while also adapting its human-centered “Man-Maximum, Machine-Minimum” (M/M) philosophy for increased visibility for both the driver and passengers. Otherwise, the styling is easy to recognize as belonging to the Civic line, and this Prototype is most likely a very close preview for the actual series-production model.

The true revolution takes place inside, where the Civic cockpit adopts a minimalist stance that has nothing to do with the well-known spaceship-like interpretations of old. Instead, the 2022 Civic will receive an all-new digital instrument cluster for the driver along with a nine-inch Full HD touchscreen display sitting atop the dashboard.

Last, but not least, the new generation is making another jump – this time around in terms of safety. New active and passive safety systems will be included in the proprietary Honda Sensing suite, while the company is also promising an even more rigid version of the Advanced Compatibility Engineering (ACE) body structure. 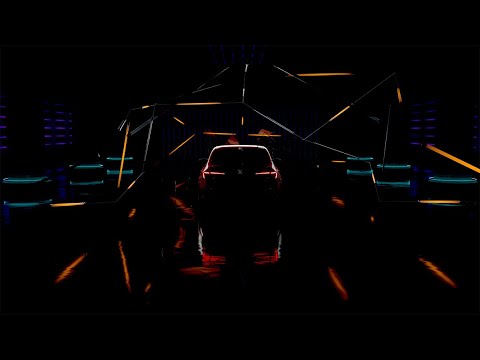 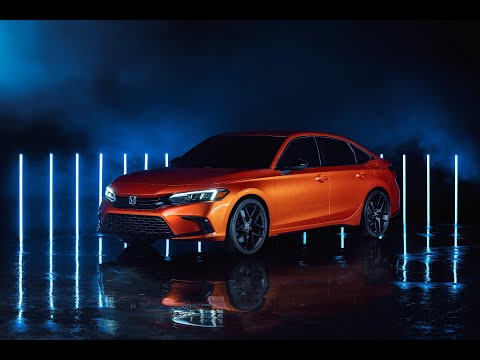