Home > News > Car Profile
Aurel Niculescu
There are many aftermarket venues with a knack for modifying some of the greatest muscle cars and performance trucks out there. But Hennessey Performance is clearly among the top contenders for the “king of tuning” title.
32 photos

It’s because of their experience and swift R&D, among others. As soon as a new automotive hero comes to market, one can bet that Hennessey Performance Engineering is hot on the heels of owning and modifying it. And, thus, it’s no wonder they immediately jumped at the chance of getting their expert hands on a 2022 Ford F-150 Raptor (Gen 3) as soon as possible.

Well, that moment has arrived, and the research and development process has already begun. Before they produce the goodies, though, Hennessey likes to test the mettle of the stock product. So, they are treating their white Raptor to an extensive “first look” video, as well as the mandatory chassis dyno testing (both features embedded below).

In case one didn’t know, the company has officially confirmed that its VelociRaptor lineup, which “features warranty-guaranteed performance upgrades for Ford's Gen 2 Raptor, Ranger, F-250, and F-350” is their best-selling product. They have already modified over 1,000 trucks and are probably eager to reach the 2,000-unit count with help from the Gen 3 Raptor.

Which, of course, features the familiar 3.5-liter twin-turbocharged EcoBoost V6 engine – the same one used for their most popular build, the VelociRaptor600. As such, we can easily expect Hennessey to come up with a worthy successor for the latter, at first with the same power (then perhaps with a little more oomph).

And we also know their baseline starting point. So, after playing with the Raptor both on the track (at the company’s Pennzoil Proving Ground) and off-road, it’s time for the serious chassis dyno testing. Which is quite brief and concise because everyone only really cares about the final figures. Those are impressive or not, depending on who you ask, but here it goes. 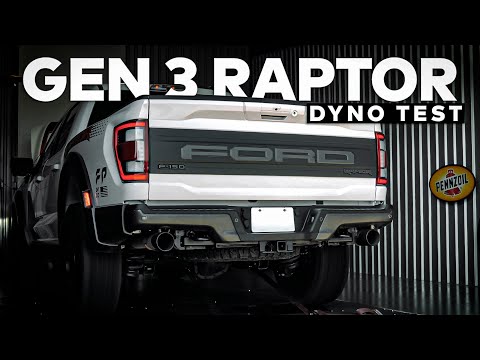 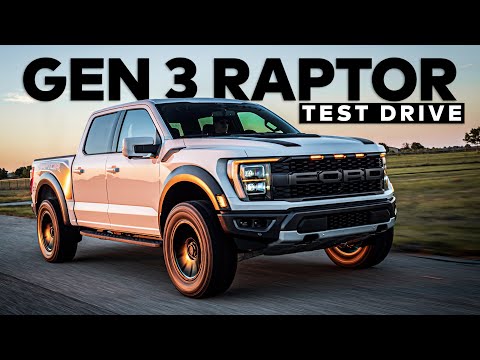