Daniel Patrascu
At the beginning of January, French group PSA merged with the Italian-American automaker Fiat Chrysler Automobiles to form Stellantis. The new entity includes a total of 16 brands, a good chunk of them virtually unknown to the American public. DS is one of them.
12 photos

The brand is one of the newcomers in the industry, having been set up first as a premium sub-marque of Citroen in 2009, and later, in 2014, got spun off into a brand in its own rights. To date, there are three models in the lineup, the DS 3 Crossback, the DS7 Crossback, and the DS 9.

As of this week, a fourth one is joining the range, the DS 4, a hatchback described as "a new generation of avant-garde design." In typical French fashion, there will be a rich offering in terms of trim levels and engine choices.

As far as trims are concerned, DS 4 launches in three variants, each with its own set of unique features. The entry-level is the DS 4, sporting special bumpers, touches of chrome, and a black roof to contrast one of the seven colors that will be made available for the range.

Up next is the DS 4 Cross, a hatchback dreaming of being an SUV and aided it its delusion by a special color and treatment for the lower part of the body, and an exclusive matt black paint. This variant also benefits from advanced technologies like traction control and hill descent assist.

At the top of the food chain sits the DS 4 Performance Line, building on the previous levels and adding the so-called Black Pack (DS wings, strip between the rear lights, grille, and side window frames) and unique black alloy wheels – a 20-inch set with aero inserts is the best you can get in the new range.

The star of the pack is, however, the plug-in hybrid, pairing a 4-cylinder engine good for 180 PS (177 hp) with an electric motor capable of developing 110 PS (109 hp). Combined, the two crank out 225 PS, and together with the battery pack allow the DS 4 to run on electricity alone for as much as 50 km (31 miles, measured under WLTP).

In the places where DS is currently present (mostly Europe and China), the DS 4 goes on sale in the last quarter of the year. Prices for the range have not been announced.

As already revealed, PSA was planning to make a comeback on the U.S. market by the end of the current decade. It’s unclear at this point how the merger with FCA changes those plans, or whether DS will be part of the deal, but we sure wouldn’t mind seeing something like this here DS 4 roaming the roads of the country. 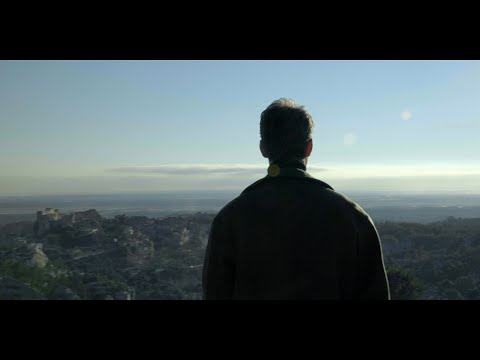 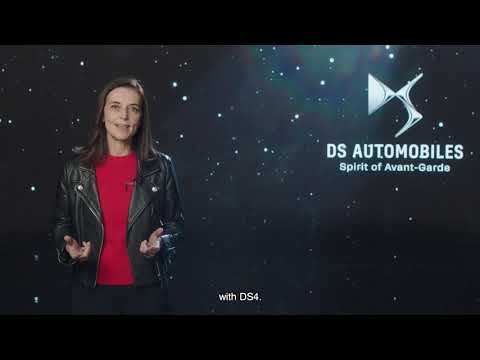