5 2022 Chevrolet Corvette Starting Production in Early September
Up Next

Aurel Niculescu
Delays, additional delays, and more delays have apparently been the name of the game for the automotive industry over the past couple of years. First, you know who struck a huge blow to our health and sent the world spiraling down into an economic crisis. Secondly, the chip shortage showed our technology-driven society is as feeble as a castle of cards. So, does anyone wonder how come the eagerly anticipated Z06 is only coming for the 2023MY?
10 photos

Or that Chevrolet has moved out the 2022 Corvette Stingray production from early September as per the rumor mill to a much later date? That would be around September 27th, according to the latest report from the good folks over at corvetteblogger.com. After hitting fans with the increased price, what’s another couple of additional weeks of waiting time, after all. At least there’s also a bright spot among the sadness.

It seems that Chevrolet has finally started discussions with its nationwide dealer network about giving them initial allocations for the 2022 model year of the C8. No exact numbers have been confirmed, but – as always – some were happier than others. This is because certain partners received more units than expected and some major dealers were treated to lower than expected allocations.

Speculations can thus run rampant, but these might be just the initial allocations for the first batch of DOSP (dealer order submission process) order cycles. Those are rumored to kick off as early as next week (July 29th), while one can imagine that General Motors is actively looking into ramping up the 2022 Corvette production as quickly as possible because the C8 really is one of its greatest and hottest commodities these days.

By the way, allocations might be slightly lower also because Chevy has to ponder into the equation the European exports that kick off this very model year. Additionally, RHD units are also heading towards the United Kingdom and later this fall to remote places like Australia or New Zealand.

Hopefully, the supply chain issues will not impact the automaker as much as before and the 2022 Corvette starts production this fall without any major hiccups. Then, we’re all set to start going crazy about the FPC (flat-plane crank) V8 coming with the Z06... 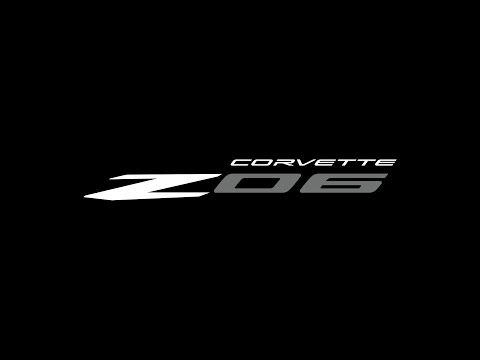