We have no idea if it’s the need for downsizing to lower emissions across the range or Bentley indeed faced a lot of requests for the V8 powertrain to reappear in the new generation Flying Spur, but the company has anyways made it available to the “world’s best luxury four door grand tourer.” Their words, not ours – because there’s always the problem of the Flying B fighting for supremacy with the other British House of Luxury.
21 photos

Just like a bickering (former) old couple, Bentley and Rolls-Royce have a habit of trading subtle, elegant, timeless blows. Just as the latter reinvented itself for the new generation of customers and delivered a new generation of the Ghost, the former is back trying to grab our attention with a Flying Spur novelty.

This time around we are not just dealing with an innovative trim or a new specification designed to enhance visual appeal, because the sedan has received a second powertrain. It’s the base V8 configuration, of course, returning for another stint with its 4.0-liter, twin-turbocharged, engine good for 542 hp (550 ps) and 568 lb. ft. (770 Nm) of twist.

Yes, it’s true that future owners going for this engine will be giving up on four cylinders and the W12’s meaty 635 hp and 900 Nm (664 lb. ft.) of torque that enabled a 60 mph (96 kph) sprint in 3.7 seconds on its way to a maximum speed of 207 mph (333 kph). But Bentley says it’s all for the sake of agility, as customer research has uncovered a refocus towards more owner driving, and less chauffeur backseat dwelling.

To support its logic, the British automaker brings in evidence of enhanced agility via a 220 pounds (100 kg) weight loss and close performance figures: 0-60 mph in four seconds, and a top speed of 198 mph (318 kph). Well, that would be from one perspective.

The other also comes from the carmaker itself, as the V8 Flying Spur is also 16% more efficient than its W12 counterpart. It also features almost unperceivable cylinder deactivation technology, as it takes just 20 milliseconds to shut them down (a tenth of the time needed to blink once, or so they say).

Pricing details have not been released, though Bentley did announce that order books have been opened – first deliveries are scheduled for the home market and the European region before the year’s end, while other countries (presumably the U.S. among them) will follow soon beginning with 2021. 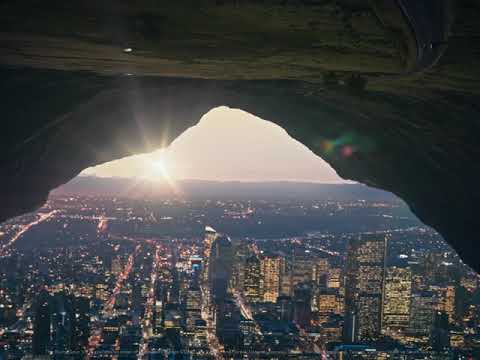