The new compact car doesn't inspire through its design, but it's based on the same MQB platform as the new Audi A3 and comes with two new engines, both turbocharged.

The base sticker for the 2015 Golf is $17,995, not including the $820, and gets you a special Golf Launch Edition, which is only available as a 3-door with air conditioning, power windows / locks, Bluetooth connectivity and an infotainment system with a 5.8-inch touchscreen display all being standard. The base Ford Focus is not only cheaper at $16,810, but also has more doors.

Most forks will askew the entry-level car and go for the more practical Golf S for $18,995. The extra money will add leather seats, a leather steering wheel and 16-inch alloys as opposed to steelies. This is also where the optional DSG gearbox starts being available as a $1,100.

There's also a Golf S model that's a bit nicer. The Golf S with Sunroof, which is only available as a four-door model, starts at $20,995 with the manual transmission and is available with the six-speed automatic for $22,095. You'll have to get this Golf if you want Bi-Xenon headlights with LED daytime runners, which change the front end look of the car. They'll cost you an extra $995 as part of the "Lighting Package".

The mid-grade Golf SE sounds like a really nice compact car, but the $24,495 asking price is in Golf GTI territory. It does, however, come standard with DSG, a 5-door body, 17-inch alloys and a lot of tech included in the cold weather package (heatable front seats and heated front washer nozzles; rain-sensing automatic windshield wipers, automatic headlights, front fog lights, a rearview camera, and the exclusive Fender Premium Audio System.)

Finally, there's the 2015 Golf SEL, the most expensive trim level with a gasoline engine at $26,995. Honda Accord money gets "sport comfort" seats, automatic climate control and keyless entry with a push button ignition, all nicely finished features.

The nice thing about this new Golf is that no matter what spec you chose, they give you a nice 1.8-liter turbo engine. Gone is the noisy old 2.5-liter and fuel economy should be much better for it. All but a few of the major compacts in America come with non-turbo engines that have less power and torque. The Ford Focus, for example, has a 2-liter with only 160 hp, while the Honda Civic and Toyota Corolla both get 1.8-liter 4-bangers with about 140 hp. 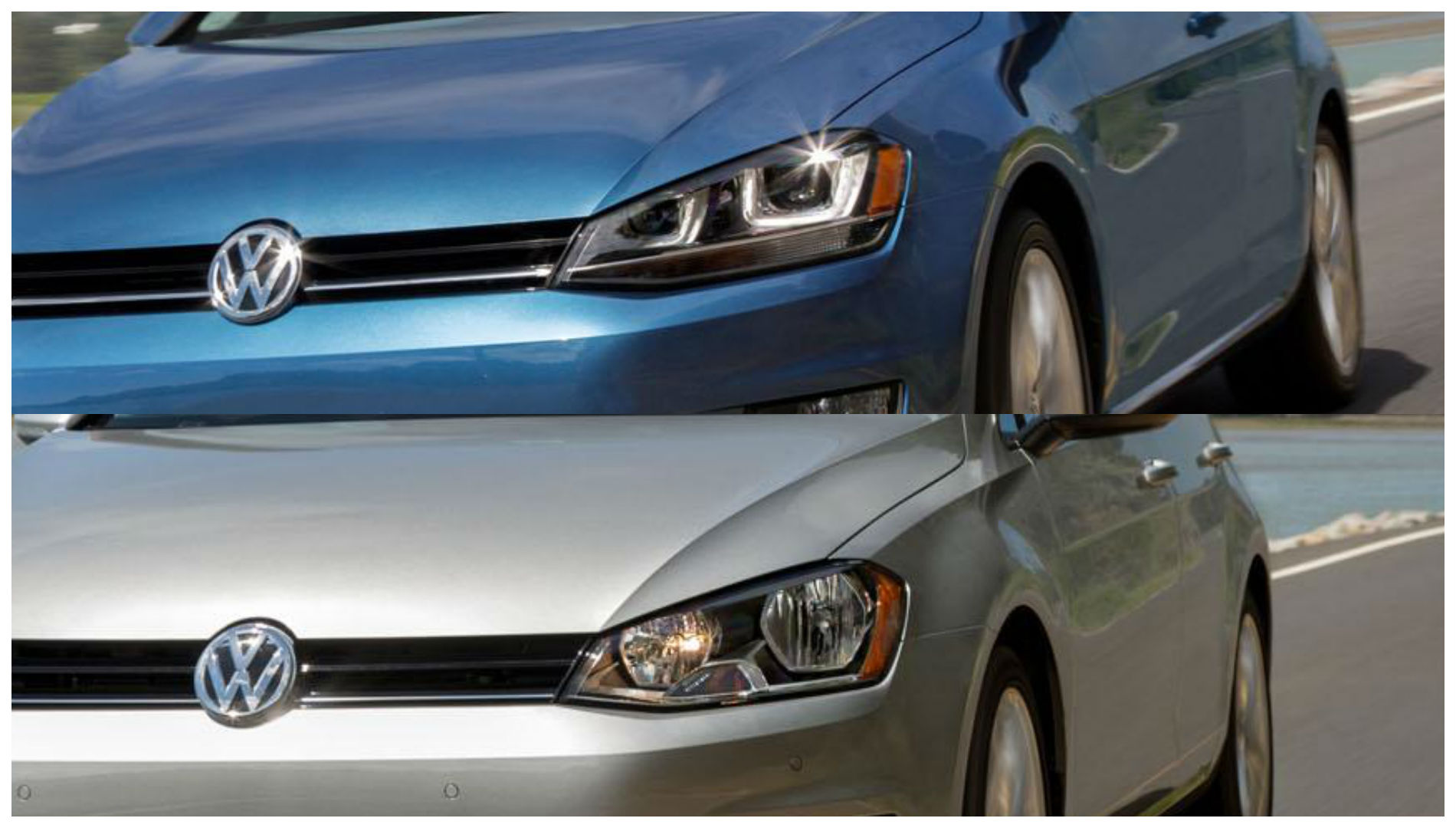 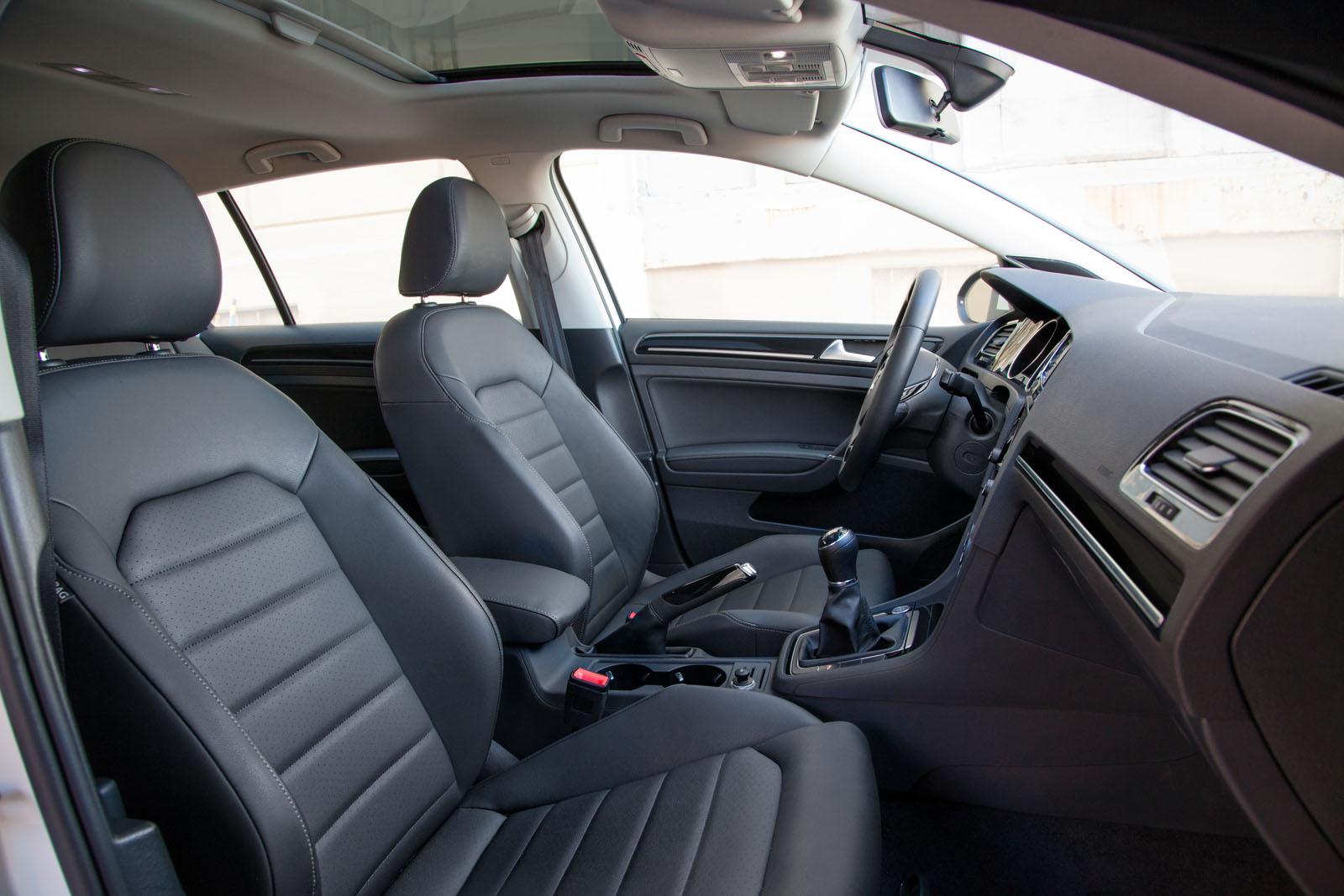 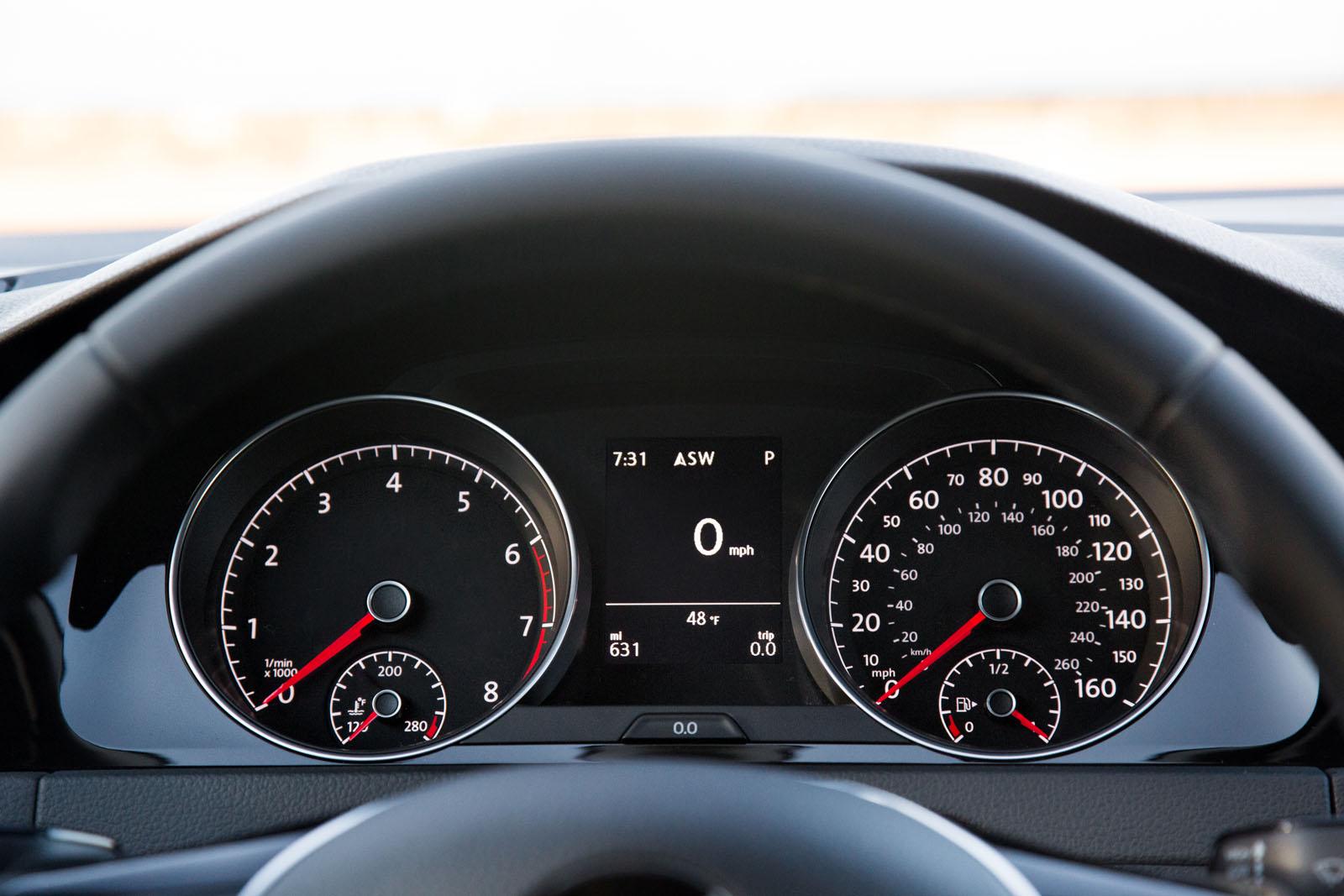