Home > News > Industry
Gabriel Brindusescu
Some say the 2015 Toyota Camry looks like Deadpool, others that it reminds of Bane, but we say it looks almost exactly as the Lexus ES. Which is great, because the outgoing one was left a bit behind regarding styling and interior design.
21 photos

And still, the outgoing Camry was such a well-thought combination that it was sold in a million units since its introduction in 2011. Moreover, according to Toyota, if the Camry was an independent model sold by another company, that automaker would have been in top 10 only because of it.

However, the new one just arrived at the 2014 New York International Auto Show, stepping in the tracks of the new Corolla and coming with more style, better equipment and refined handling.

“Customers today love the durability, quality and value that the Camry represents, but they are looking for a little more style, comfort and performance, and this 2015 Camry has all of the above,” said Bob Carter, senior vice president of automotive operations of Toyota Motor Sales, USA, Inc. “This is the new Camry, and it’s coming from the new Toyota.”

Toyota says that in order to make the new Camry engineers stripped down the current model right to its main frame and started from there, now coming with more than 2,000 new components. How’s that for a mid-life cycle? Let’s see what’s new. 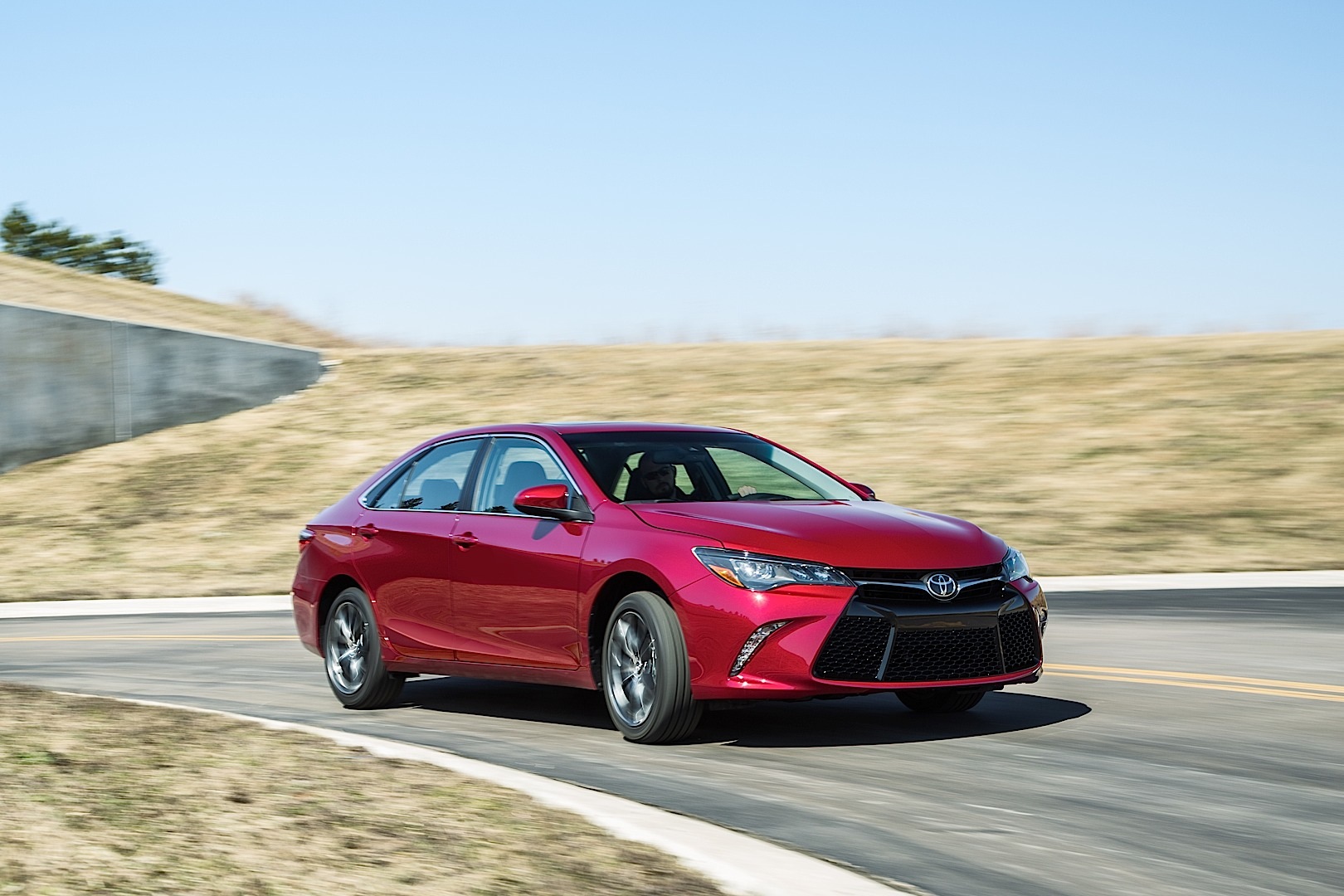 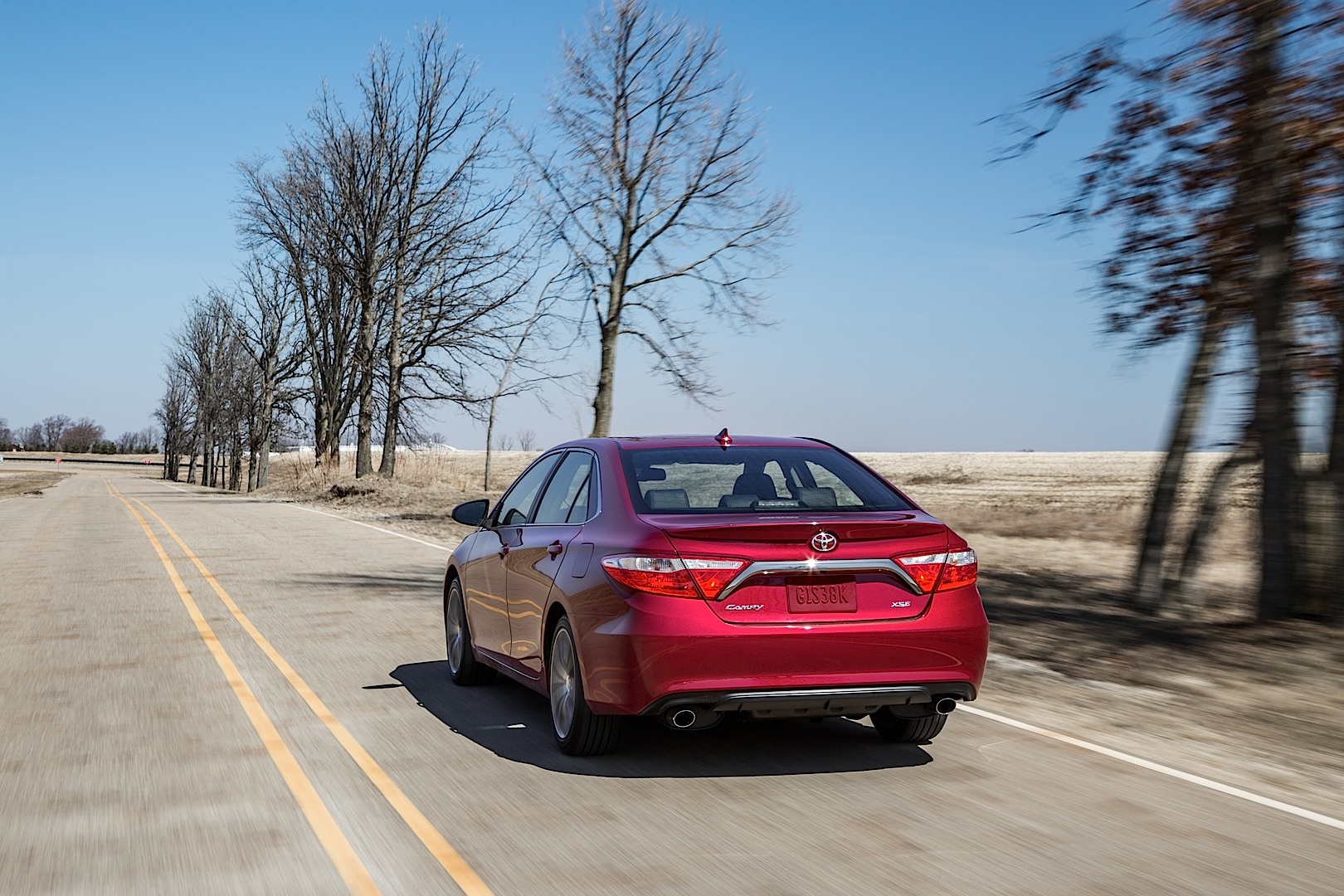 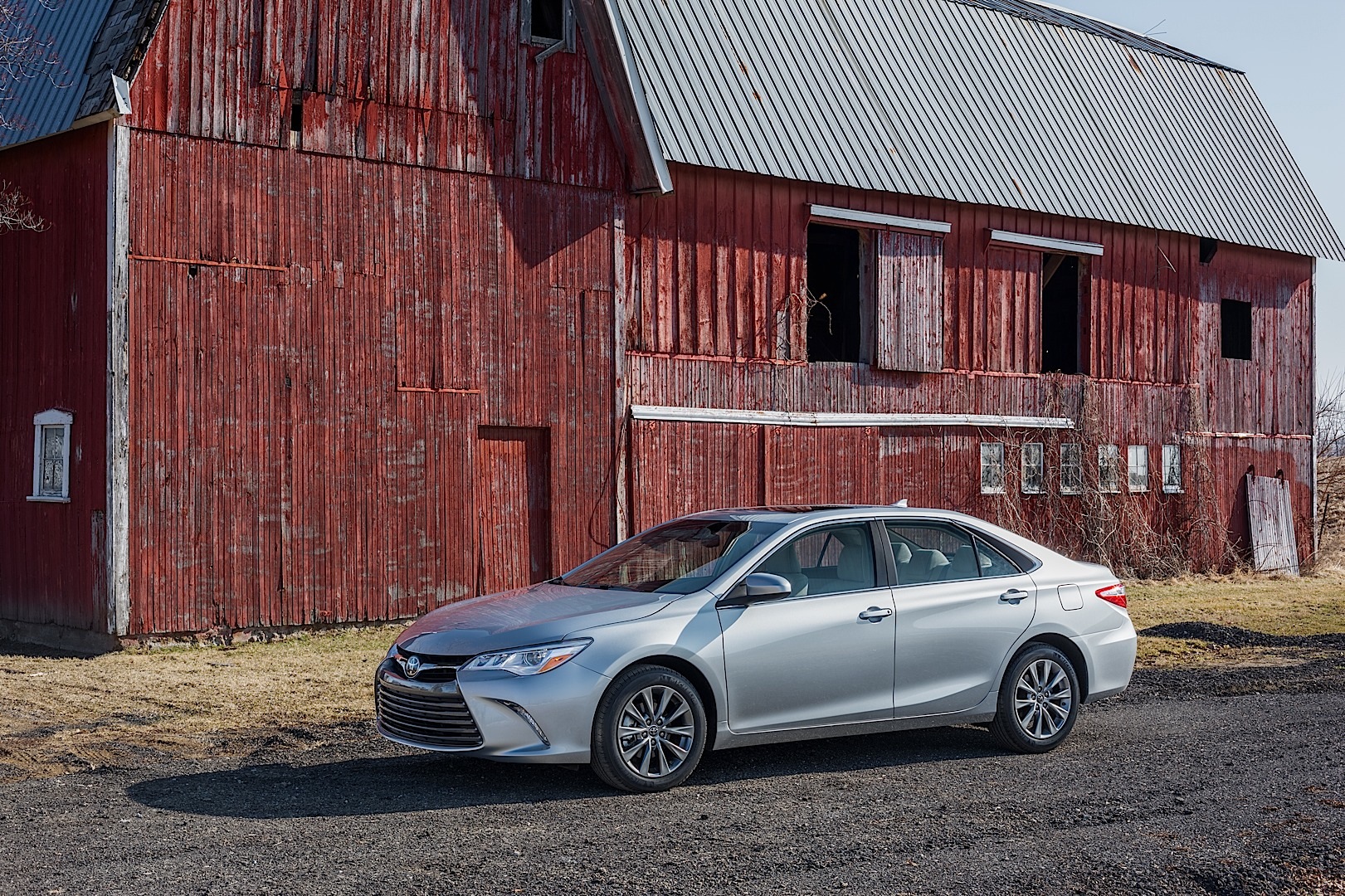 The exterior is now more athletic, coming with a prominent character line, a muscular front end with the now-classic trapezoidal grille, new frowning headlights and slightly bigger fenders that span across the doors and quarter panels.

Why we said it looks like a Lexus ES? Well, first of all, the grille is two lines away from being a spindle one, while the rear end is definitely borrowing most of the ES’ lines, especially around the taillights and number plate surroundings.

New features also include LED daytime running lights mounted on both sides of the grille, as well as LED low- and high-beam headlights with auto static leveling. 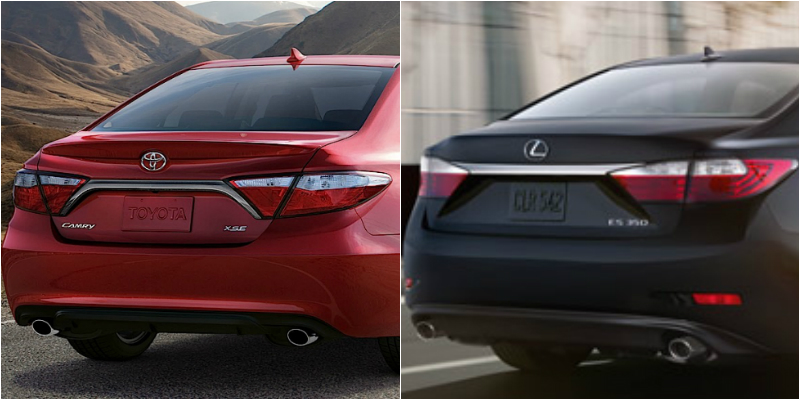 Sound proofing has been enhanced too, so you’ll hear less wind or road noise thanks to 30 percent more insulating material used throughout the cabin. The tech side has been improved with a new 4.2-inch TFT screen in between the main gauges and optional driving aids like the Lane Departure Alert, Adaptive Cruise Control, Pre-Collision System and Blind Spot Monitoring with Rear Cross Traffic Alert. 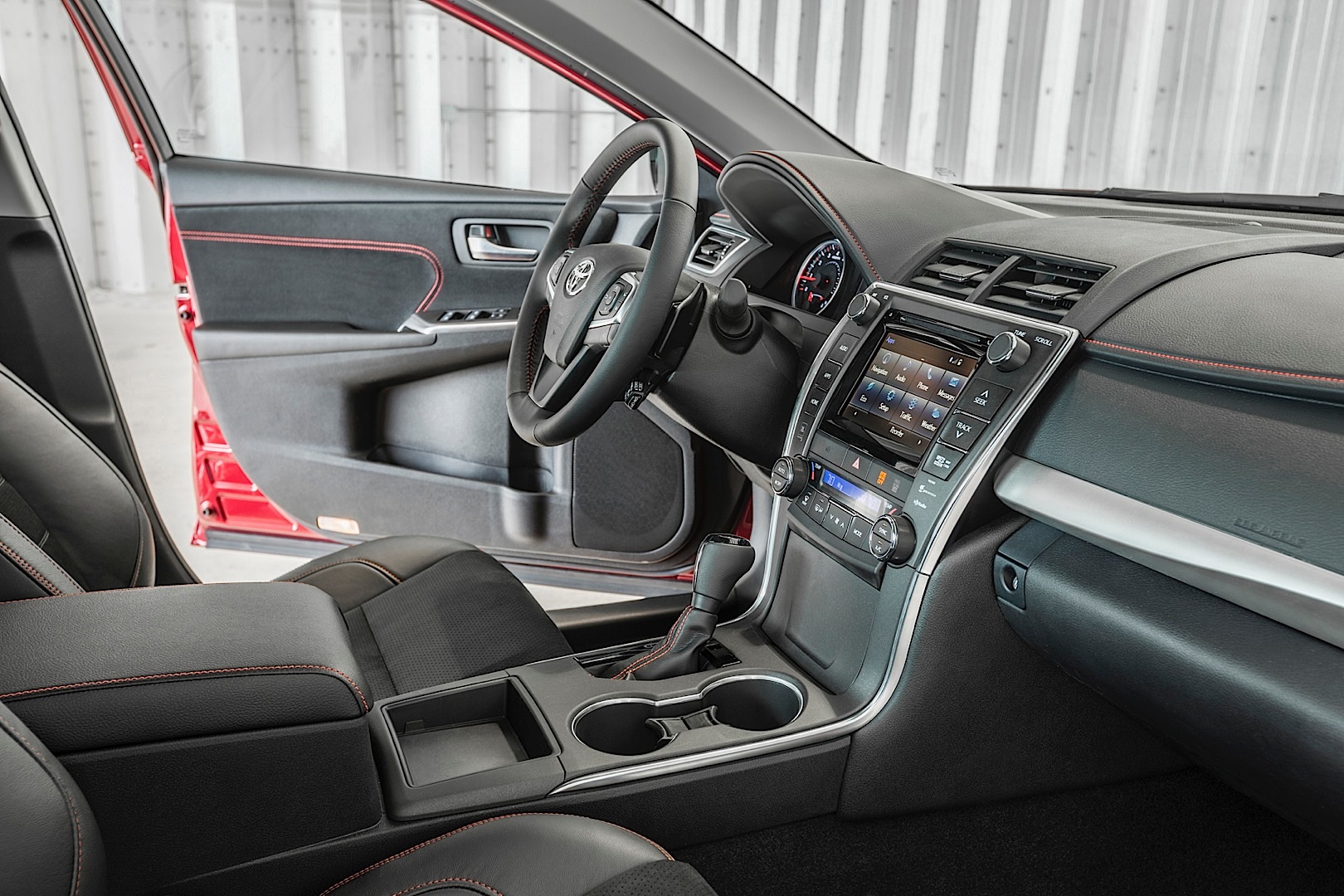 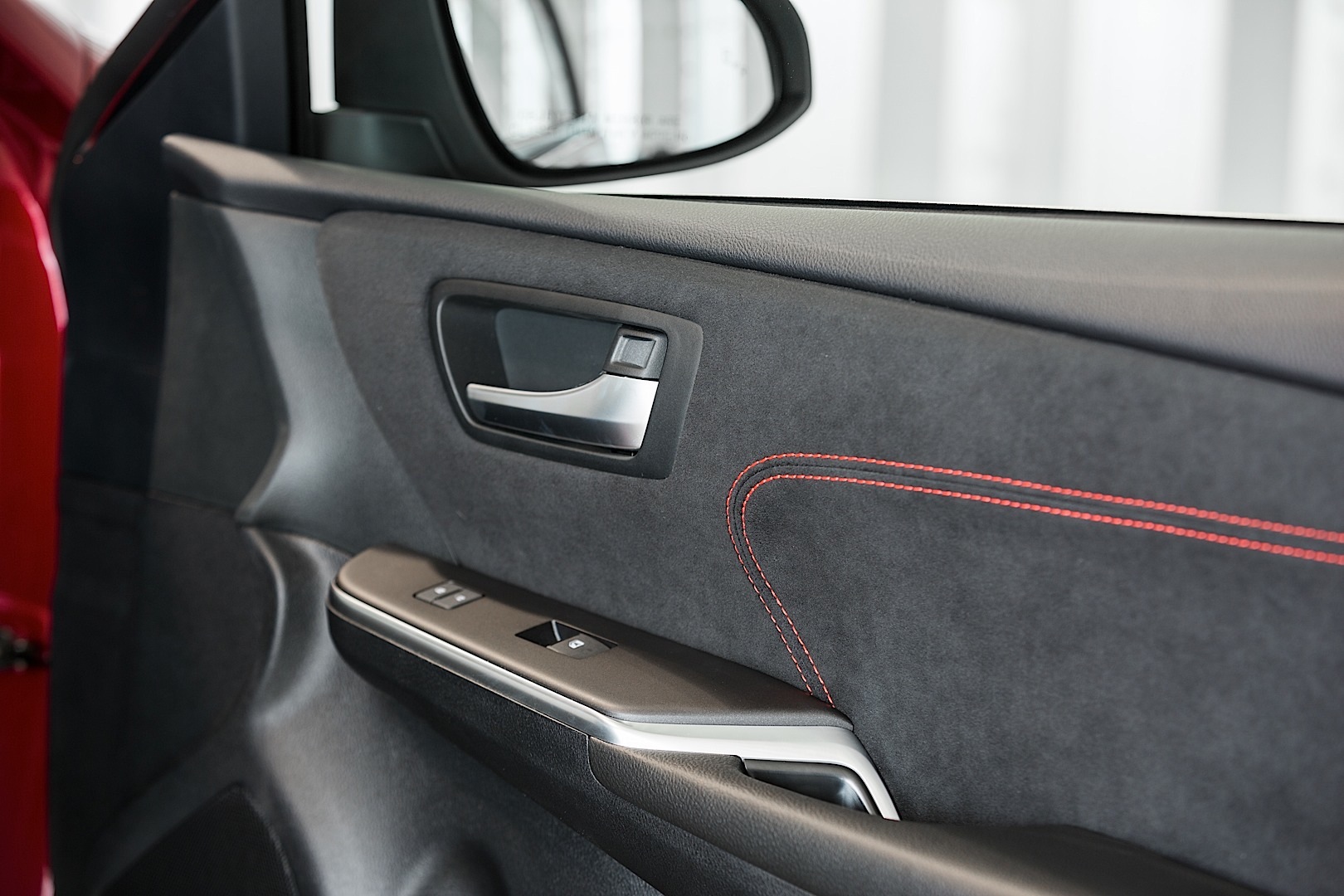 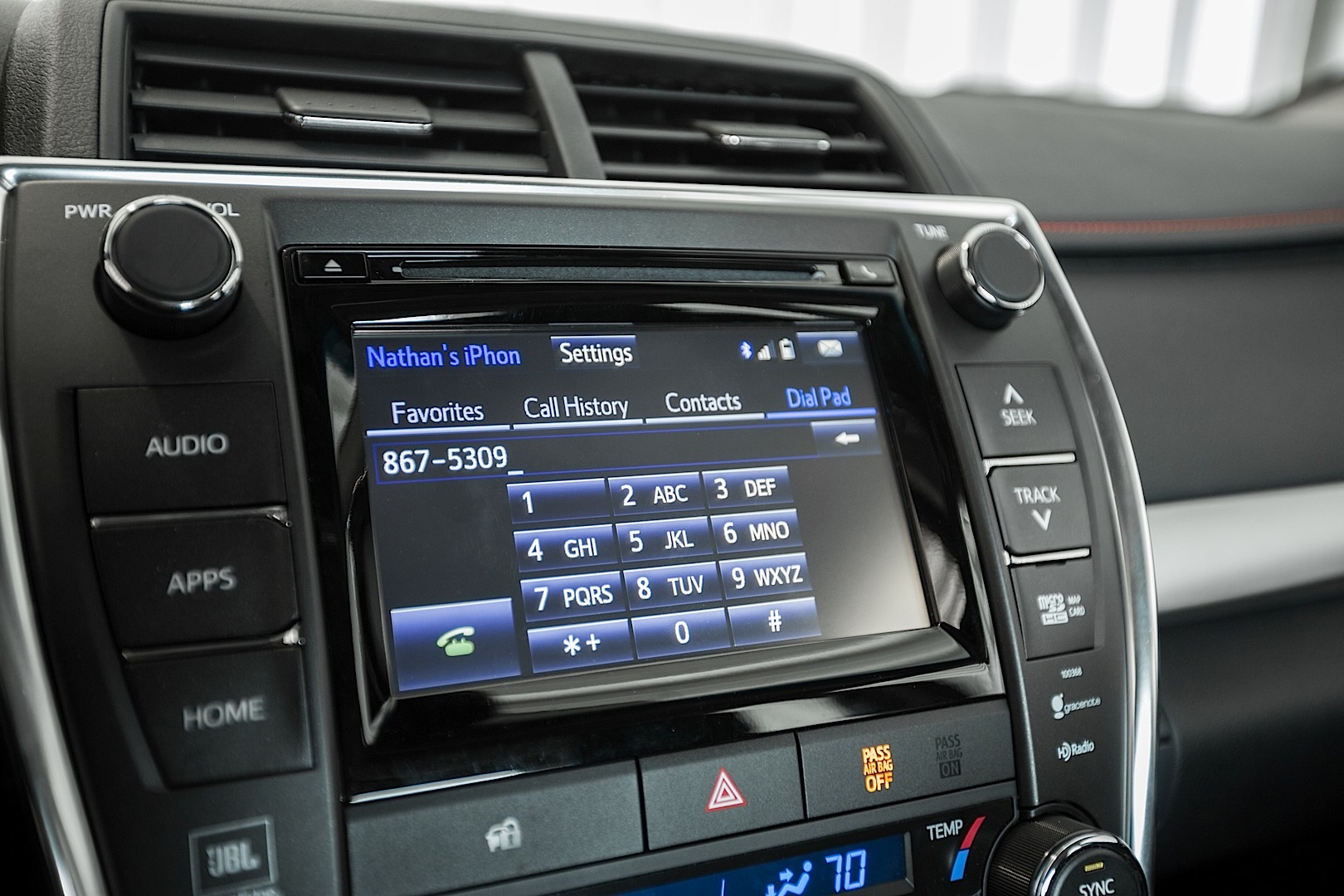 Mechanically, the 2015 Toyota Camry comes with additional spot welds to the door opening flanges to increase structural rigidity, tuned electric power steering and a new suspension, comprising a combination of McPherson struts up front and a multi-link arrangement at the rear.

Sounds really promising and we really hope it will feel a bit more like it’s luxury Lexus ES cousin. At least it looks like that’s the new Camry’s role model. As for now, we’ll let you admire it in the videos and photos bellow. 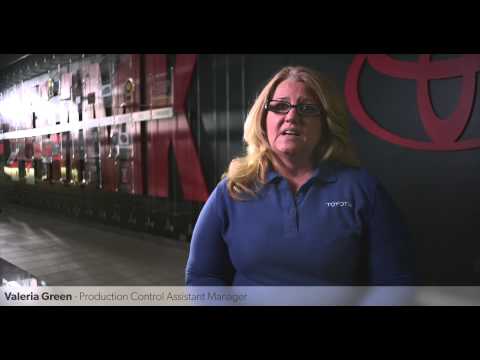 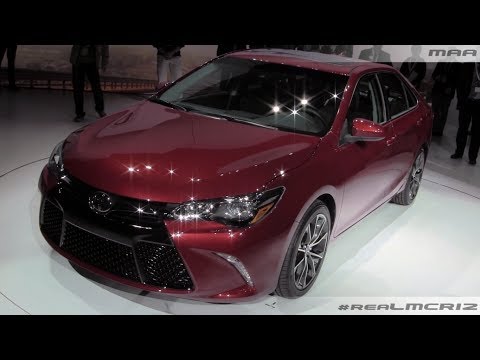