Up until now “SsangYong” and “eye-candy” weren’t met in the same sentence too often, and with models like the Actyon or the Rodius it’s easy to see why. Luckily, Mahindra & Mahindra too over and decided to step up the game. The 2015 SsangYong Tivoli crossover is the first car out under the new ownership and, thankfully, it is quite a looker.
1 photo 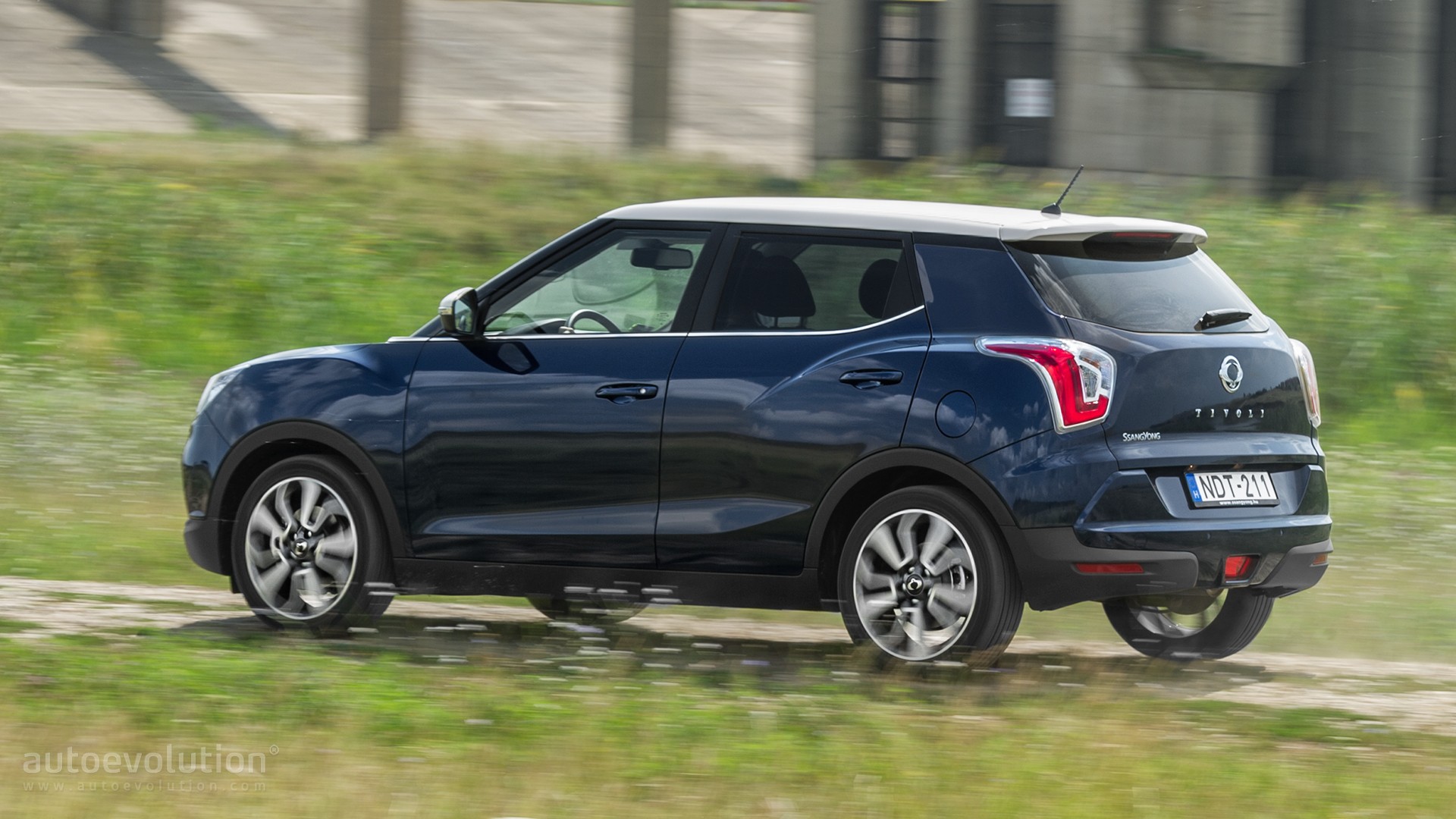 Being a crossover turned against the Mazda CX-3, Renault Captur, Nissan Juke and even the budget Dacia Duster, we decided to take the new Tivoli outside city comfort and see what it can do. 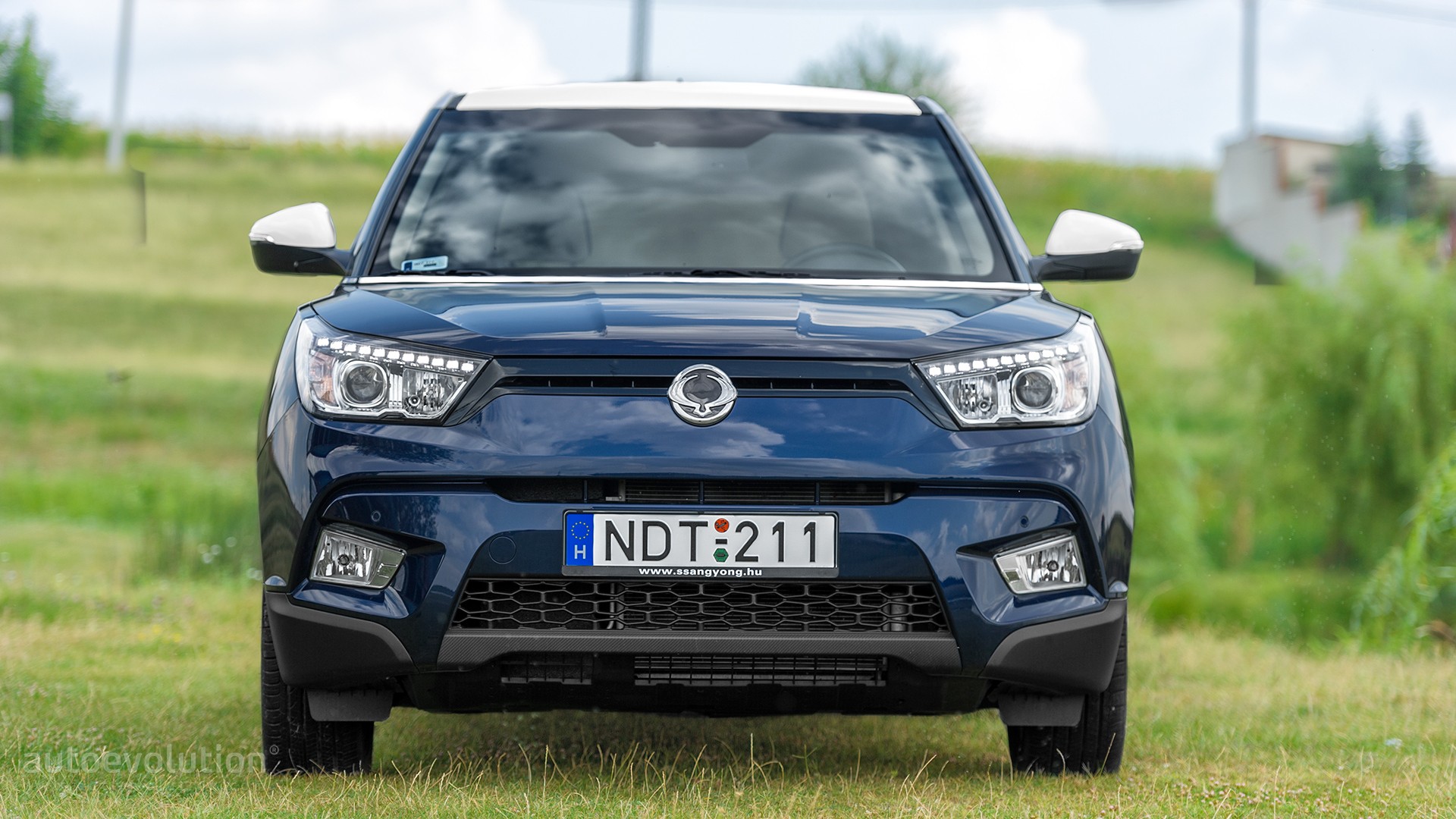 Just look at this angry front fascia and say you would’t move over if it were to come fast from behind on the highway. It's funny to look at the driver’s face when you pass to see his/her reaction when realizing this is a SsangYong and not a Range Rover Evoque. 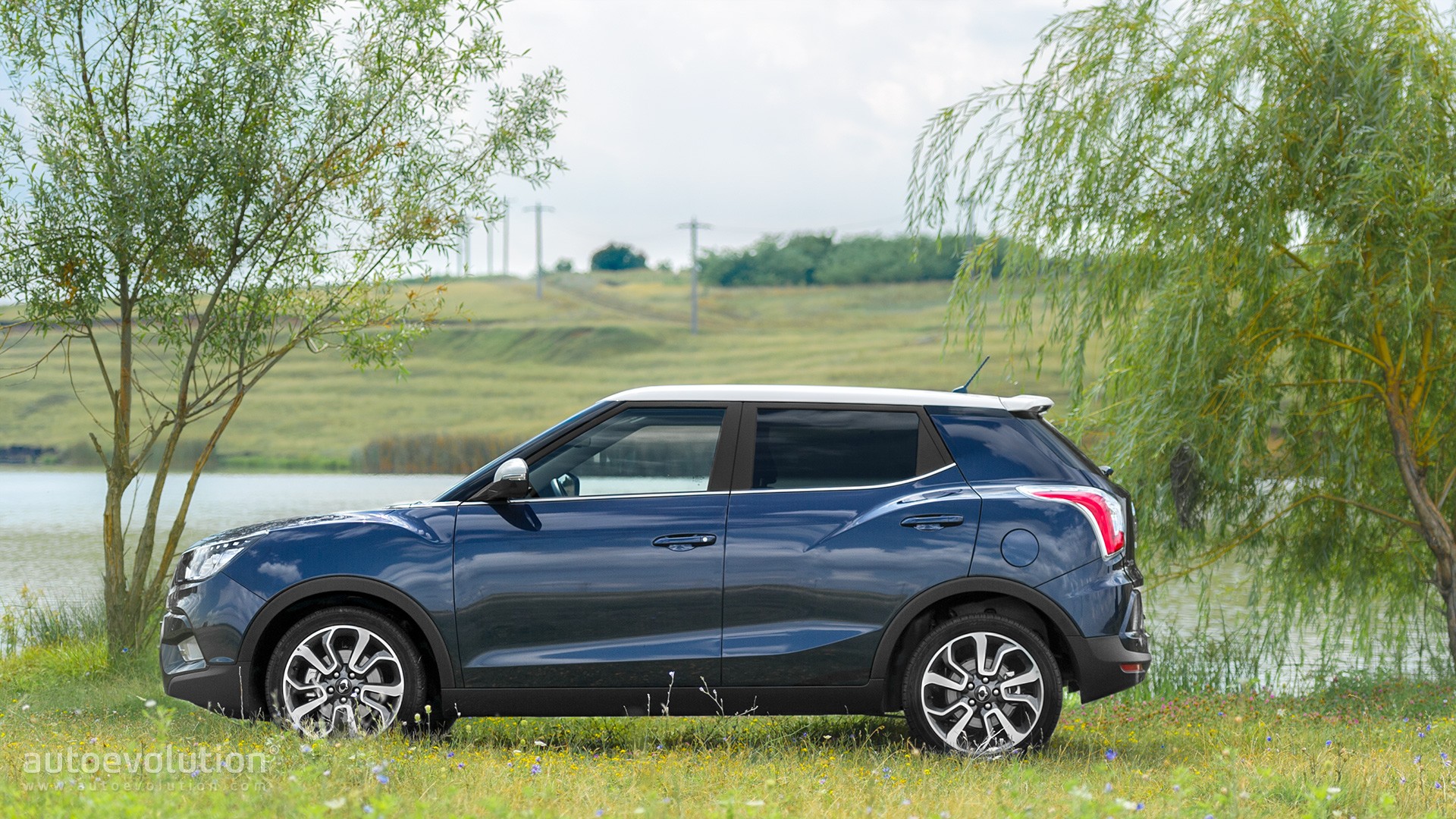 It’s nice to see how the Tivoli’s lines seem to grab your attention both in nature and on a busy city street. We found a nice little spot by the lake here and we also had to do a bit of off-roading to get there. No drama at all, but you can feel the lack of torque on the gasoline engine. Better stick with the diesel version for such trips. 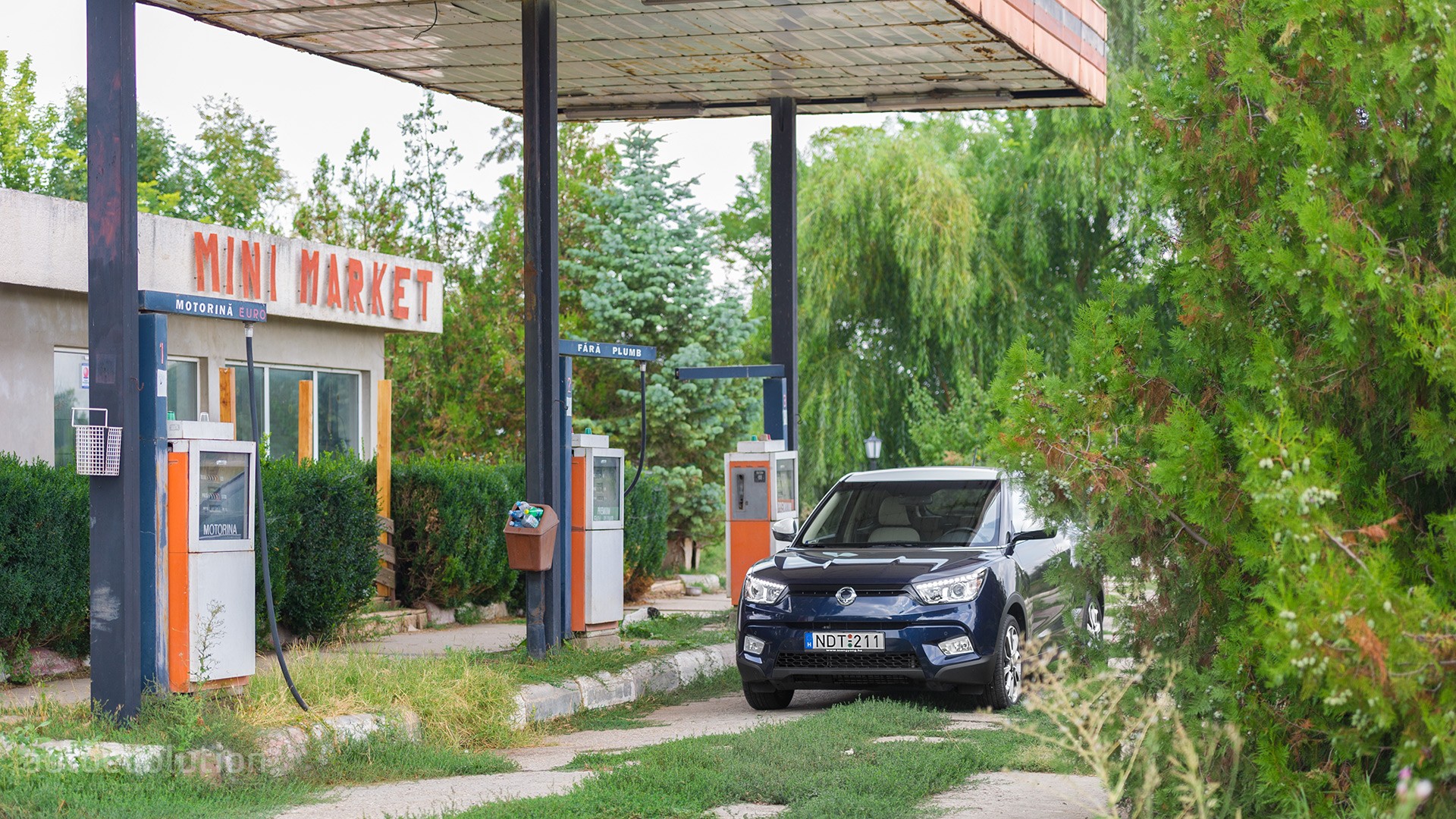 Funny little story here with this gas station. We were on our way back and spotted this gem behind some trees and bushes. Judging by the old pumps, closed store and overgrown vegetation, we though it was abandoned so we pulled over to get some shots. Two minutes later, we were surrounded by dogs, barking at us and an older lady yelling at us.

Apparently, the gas station was not that abandoned and she wanted to know why are we taking photos of her place. Of course she didn’t understood we are journalists and not robbers documenting the place, so we said we’re sorry for the disturbance and went on our way. 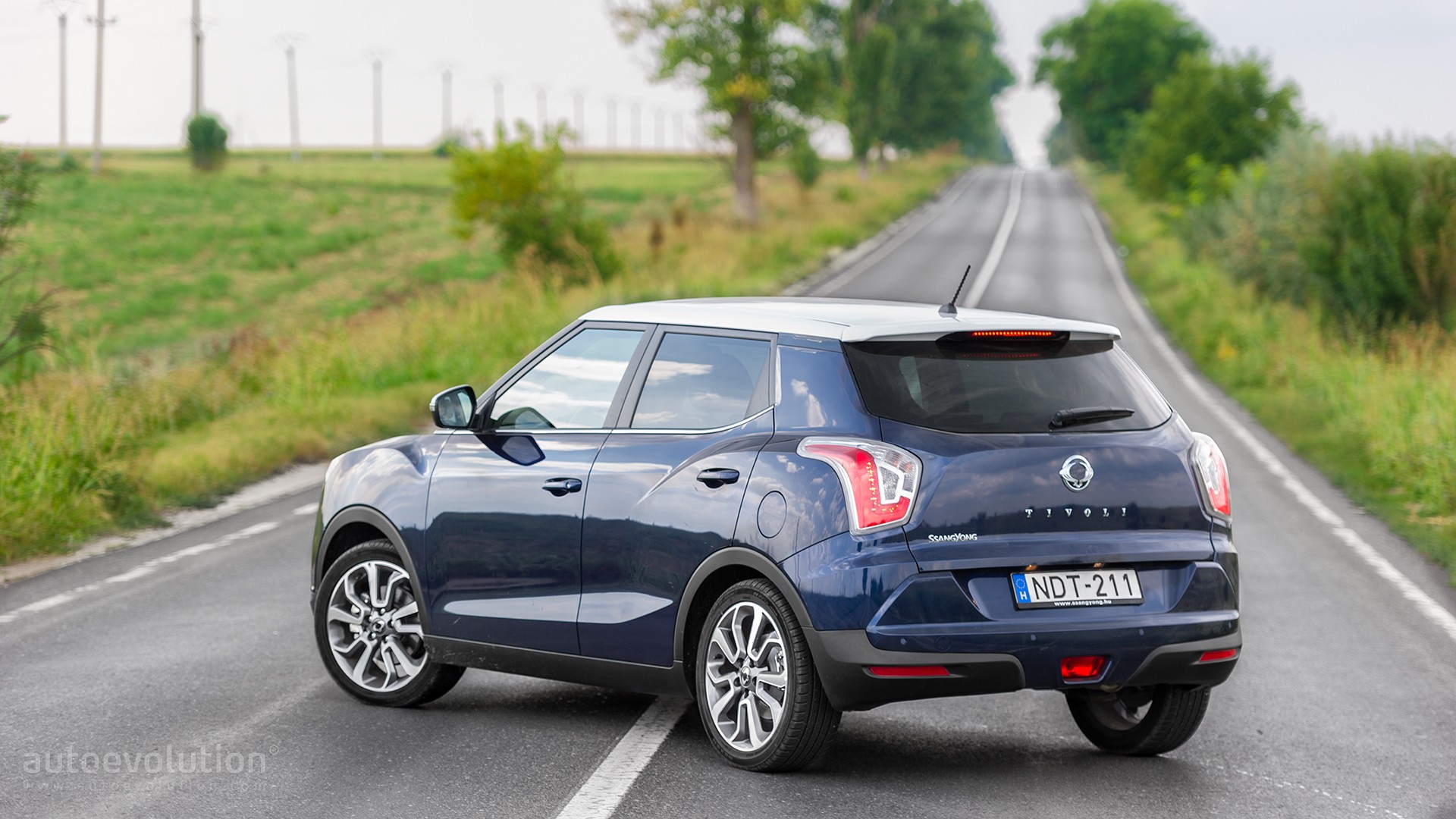 We know this photo looks like we were doing something illegal and dangerous but this back road was barely used by other drivers. And since there was no one behind us for miles we decided to stop for a few shots. Of course, you can see all the photos, as well as read all about the 2015 SsangYong Tivoli in our complete review here.