Following up on the success of the Nissan Qashqai and wanting to benefit from their alliance with the Japanese company Renault decided to give the SUV segment another chance. That’s how we ended up with the successor of the Koleos, the new 2015 Kadjar.
1 photo 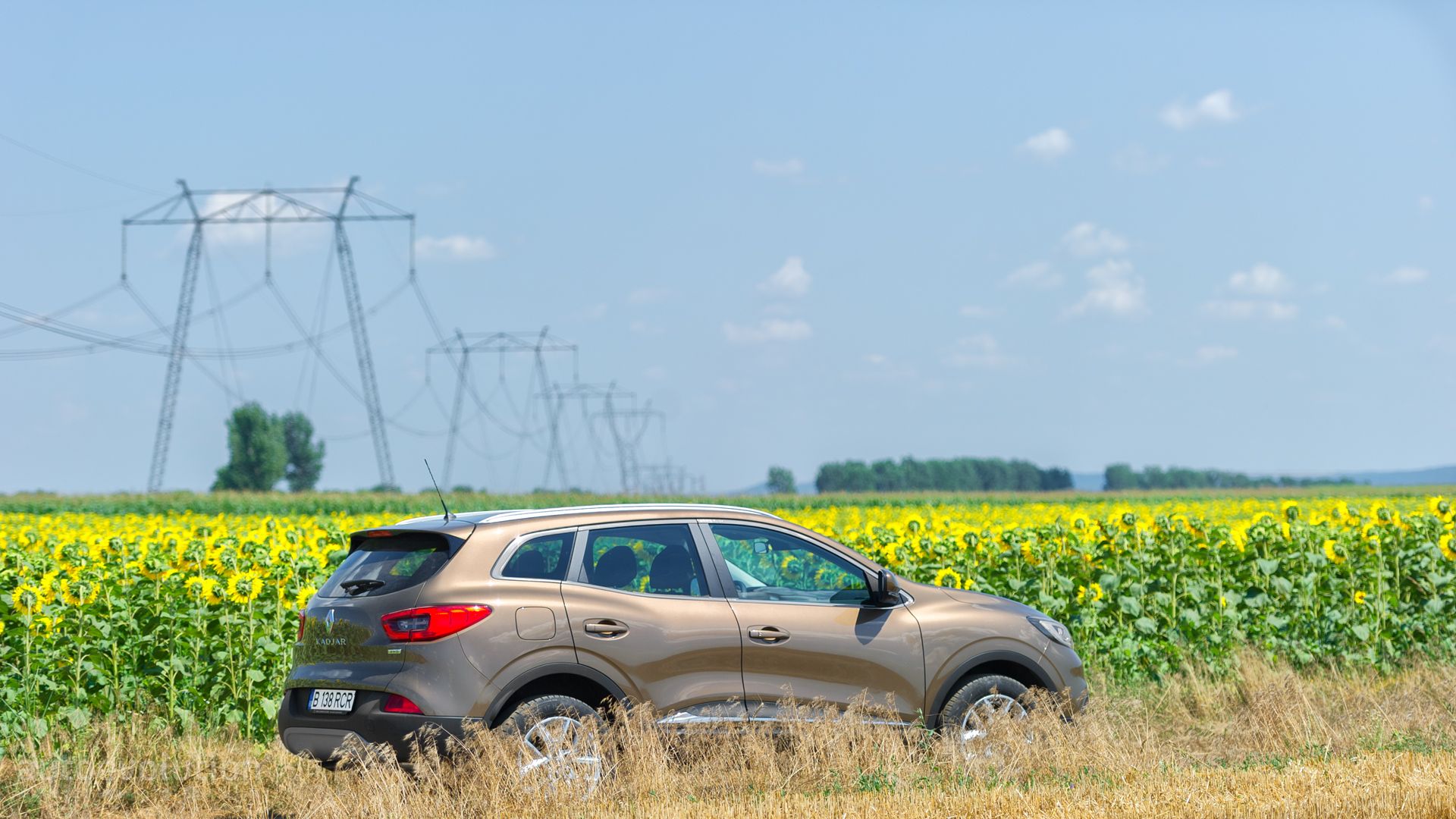 This is probably the best looking car in the French company’s line-up at the moment and it’s easy to see why. The front fascia is dominant, imposing, with a massive diamond ‘encrusted’ in the middle that shines bright even at night. The headlights can be fitted with LEDs if you’re willing to pay extra, but they won’t change in appearance. 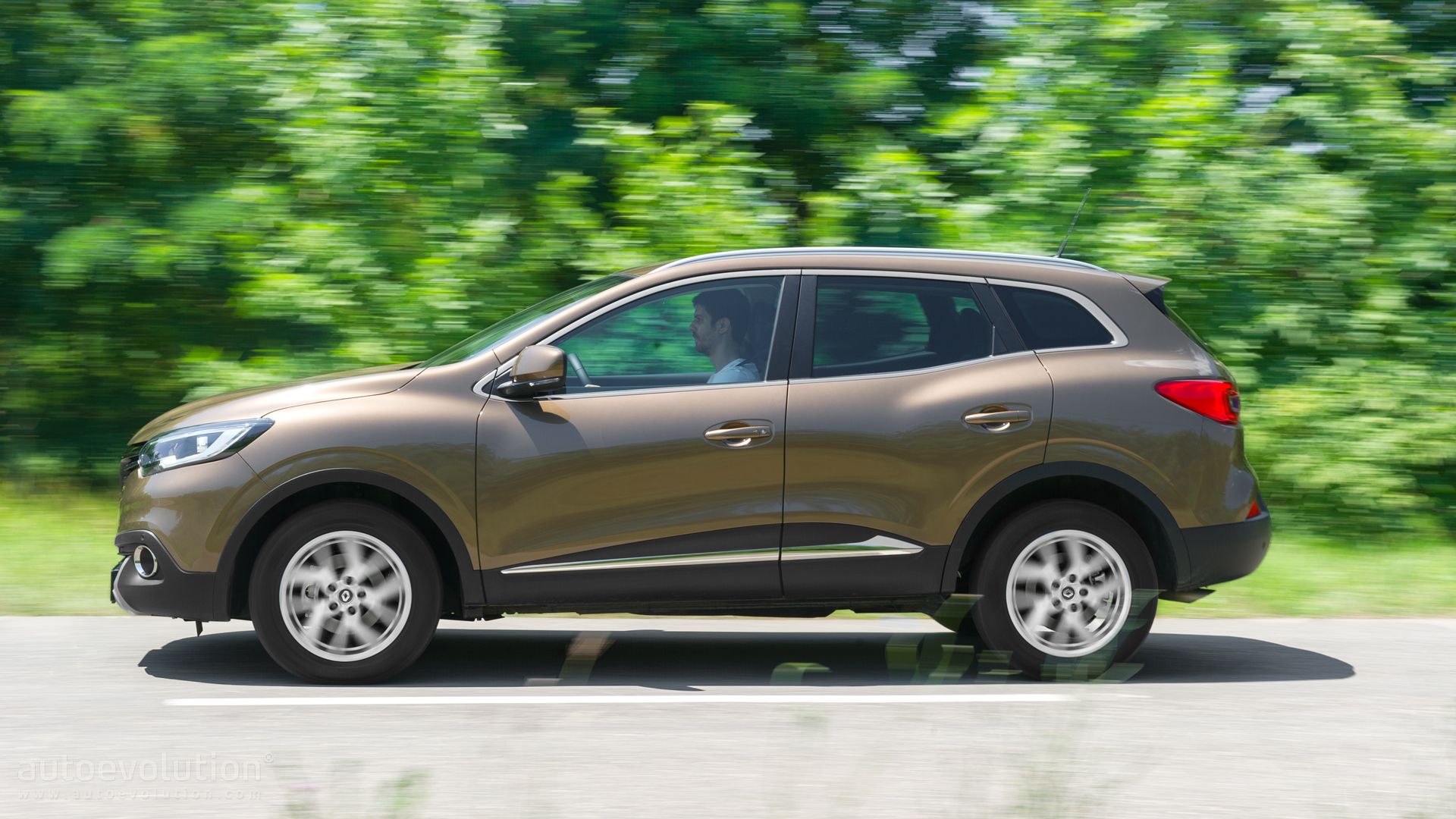 The longer overhang at the back might ruin some of the design that stylists worked really hard on but it serves a greater purpose, allowing you to carry more luggage. The short overhang at the front is just what this SUV needs. 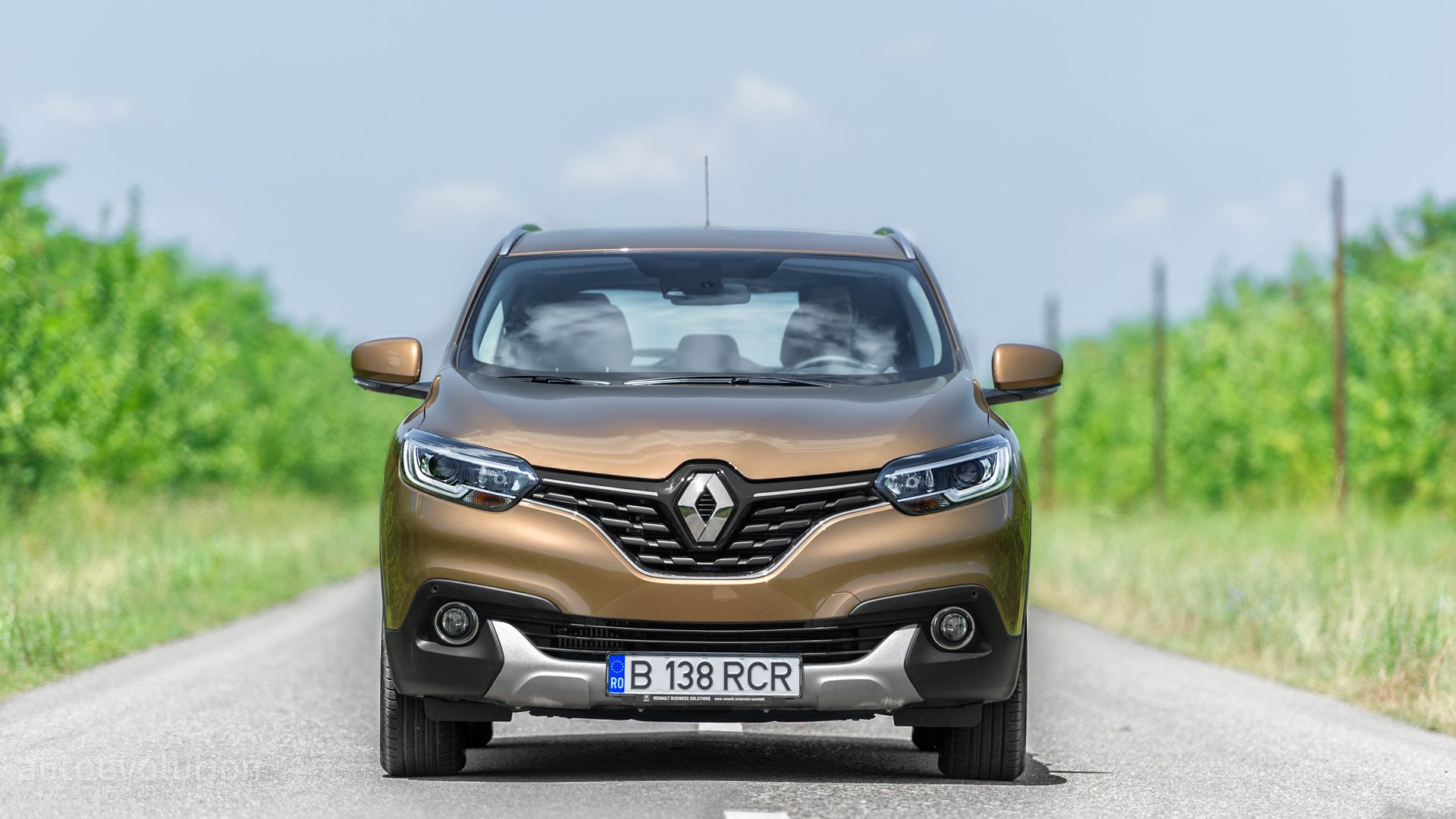 You might be looking at the car in our pictures and think that it’s just too much for the wheels. While we do agree to some extent, we need to point out that the Kadjar can also be fitted with bigger ones in case you so desire. The problem is, when you’re taking it off-road, you might want a taller tire to filter out the bumps. 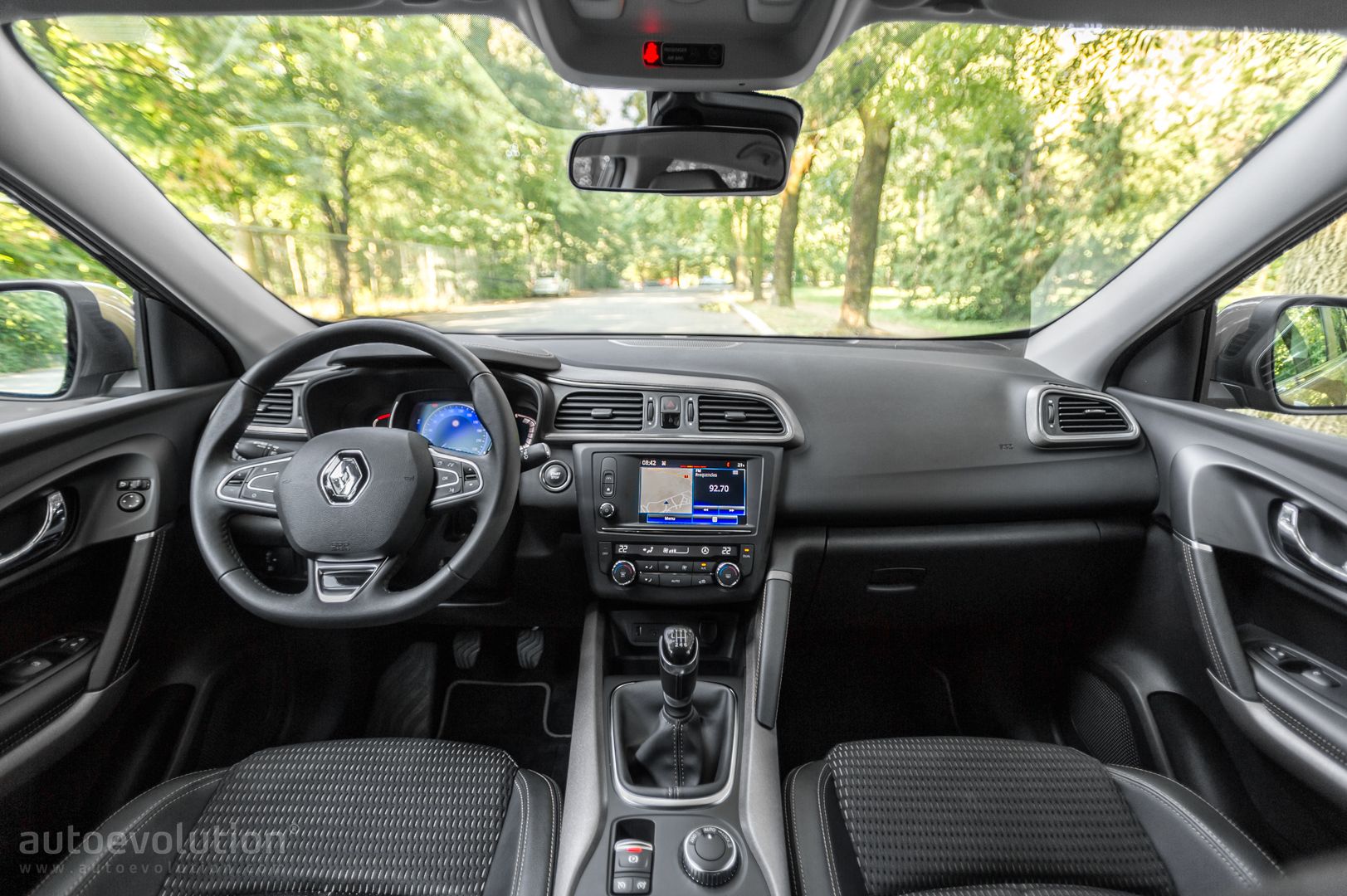 Inside you’ll feel comfy and the cabin is airy, offering plenty of space for even taller people. Legroom and headroom in the back are the same or even better than in the Qashqai. Add a panoramic sunroof and you might just forget about the cheap plastic on the door panels. 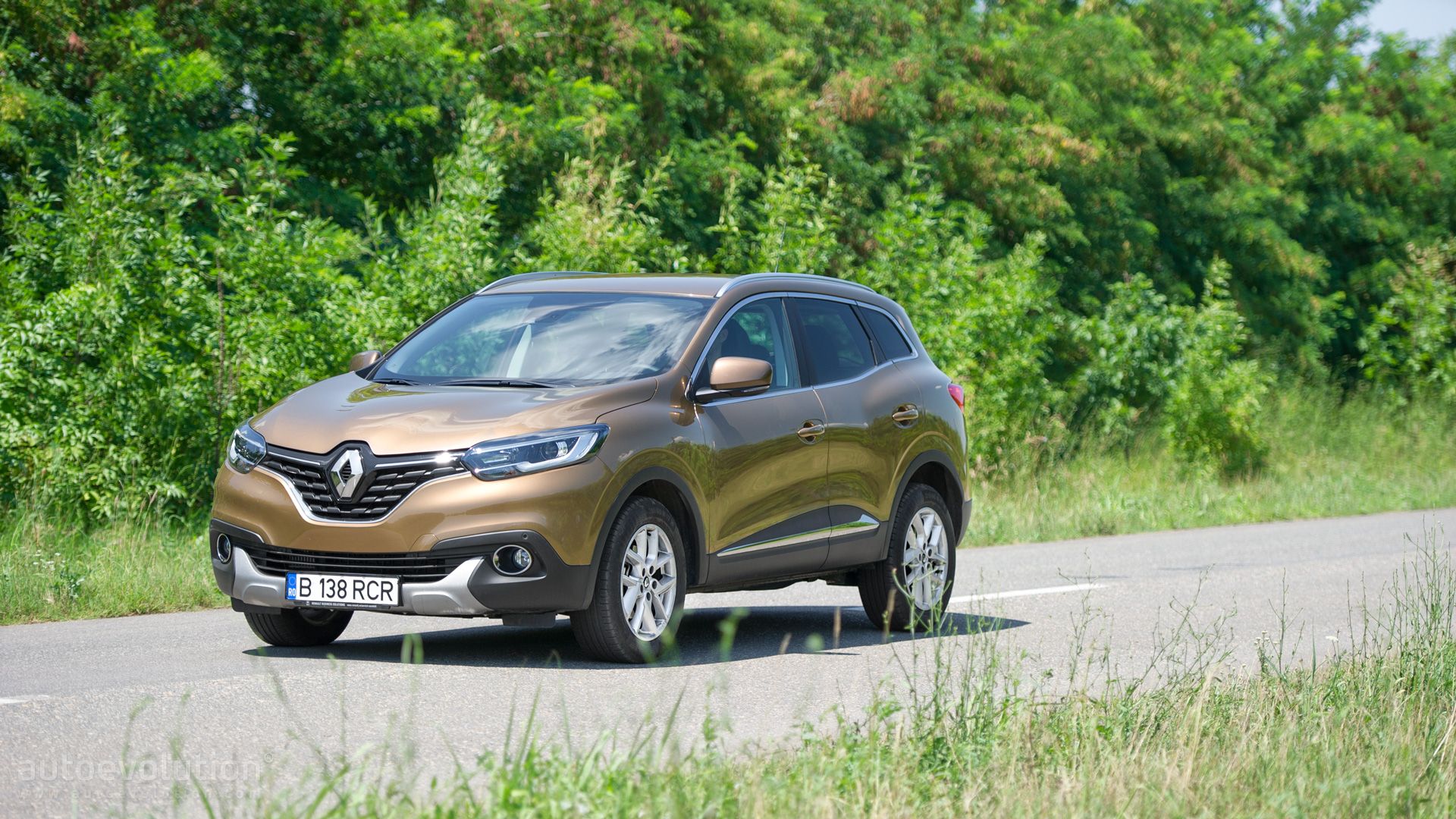 What really recommends this car is the way it was priced and what it brings to the table for that money. The engine we’d go with would be the smooth 1.6-liter dCi unit with 130 HP that actually returns the advertised numbers the manufacturer brags with. Don’t believe us? Check out our review where we also hid a couple more HD wallpapers for your desktop.