5 €57,000 Damaged Porsche Macan Turbo Is Not a Bargain
Car video reviews:
Up Next

Russian Cars Drive through Fire Rain, Pass Each Other while Burning in Siberian Wildfire

The way in which the mid-cycle revamp of the second generation Cayenne has reshaped the car could very well be used to describe Porsche’s entire design philosophy. The subtle changes won’t let too many people now this the New Cayenne. No. Instead, Porsche simply wants people to update their general image of the Cayenne, so here we are, bringing you a fresh set of HD Wallpapers we snapped during our review.
1 photo

The headlights now bring the Cayenne closer to the Macan in terms of styling. The Macan is rather important for the Cayenne since its introduction should allow Porsche to increase the latter’s size when the new model arrives in a few years from now. 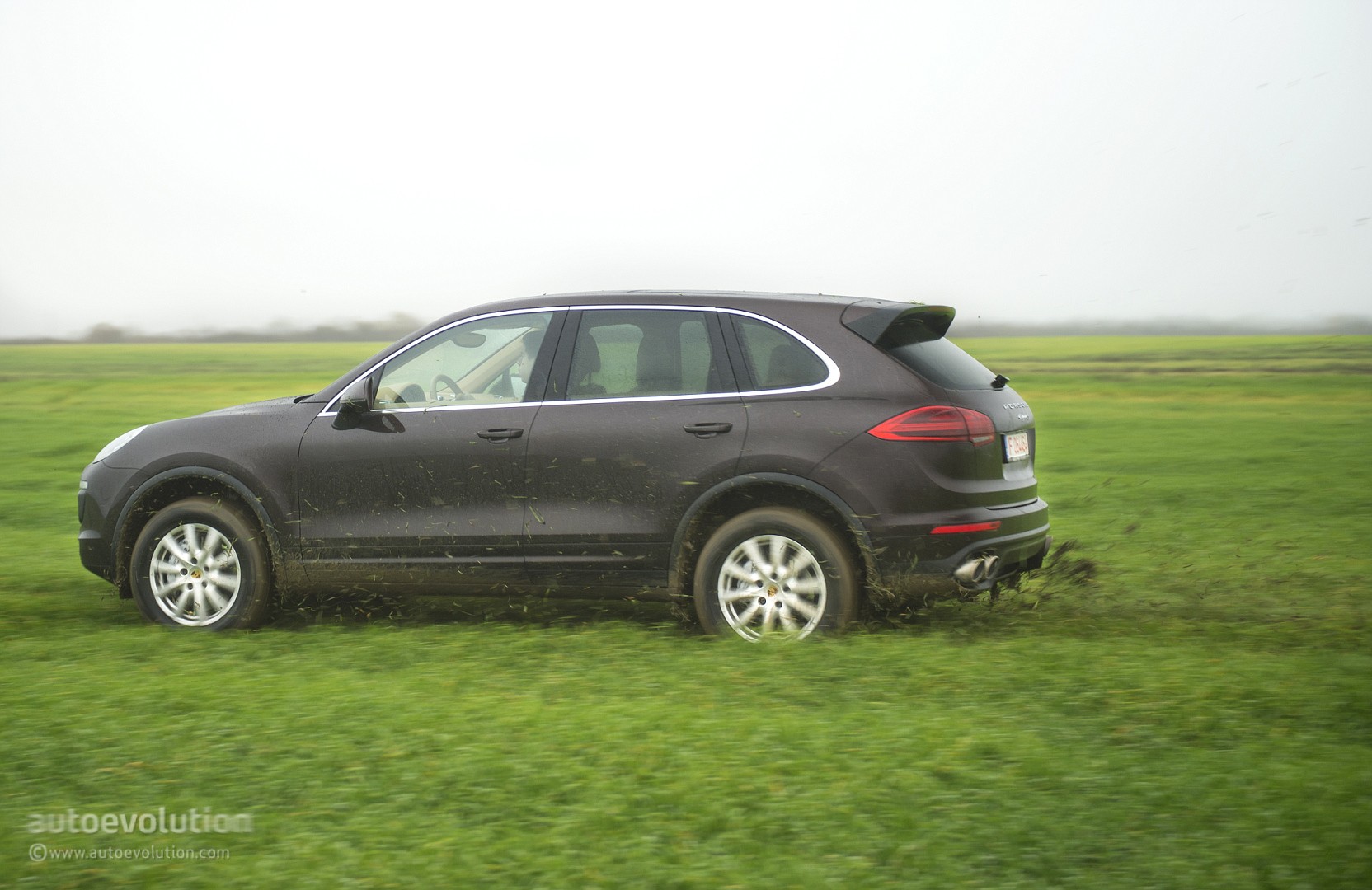 As for the taillights, these also remind of the Macan. In fact, the rear lights were probably the weakest styling link of the Cayenne, so the move is more than welcome. Oh and, by the way, the light offroading you see above is not even a snack for the German SUV. 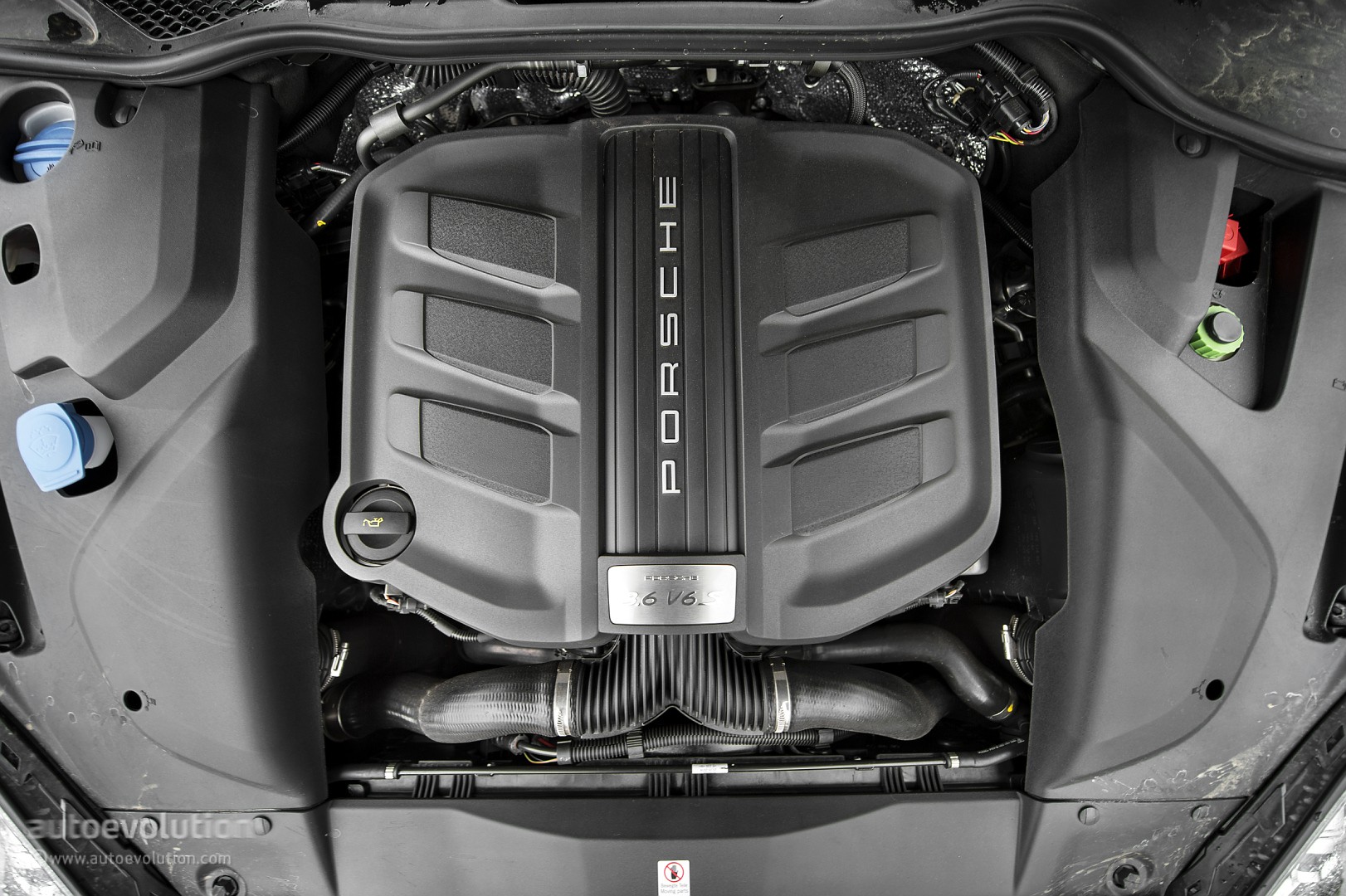 The Cayenne S has traded a pair of cylinders for two turbines, whit the atmospheric 4.8-liter V8 being replaced by a twin-turbo 3.6-liter V6. The engine first debuted on the (you guessed it) Macan, where it serves the Turbo version. 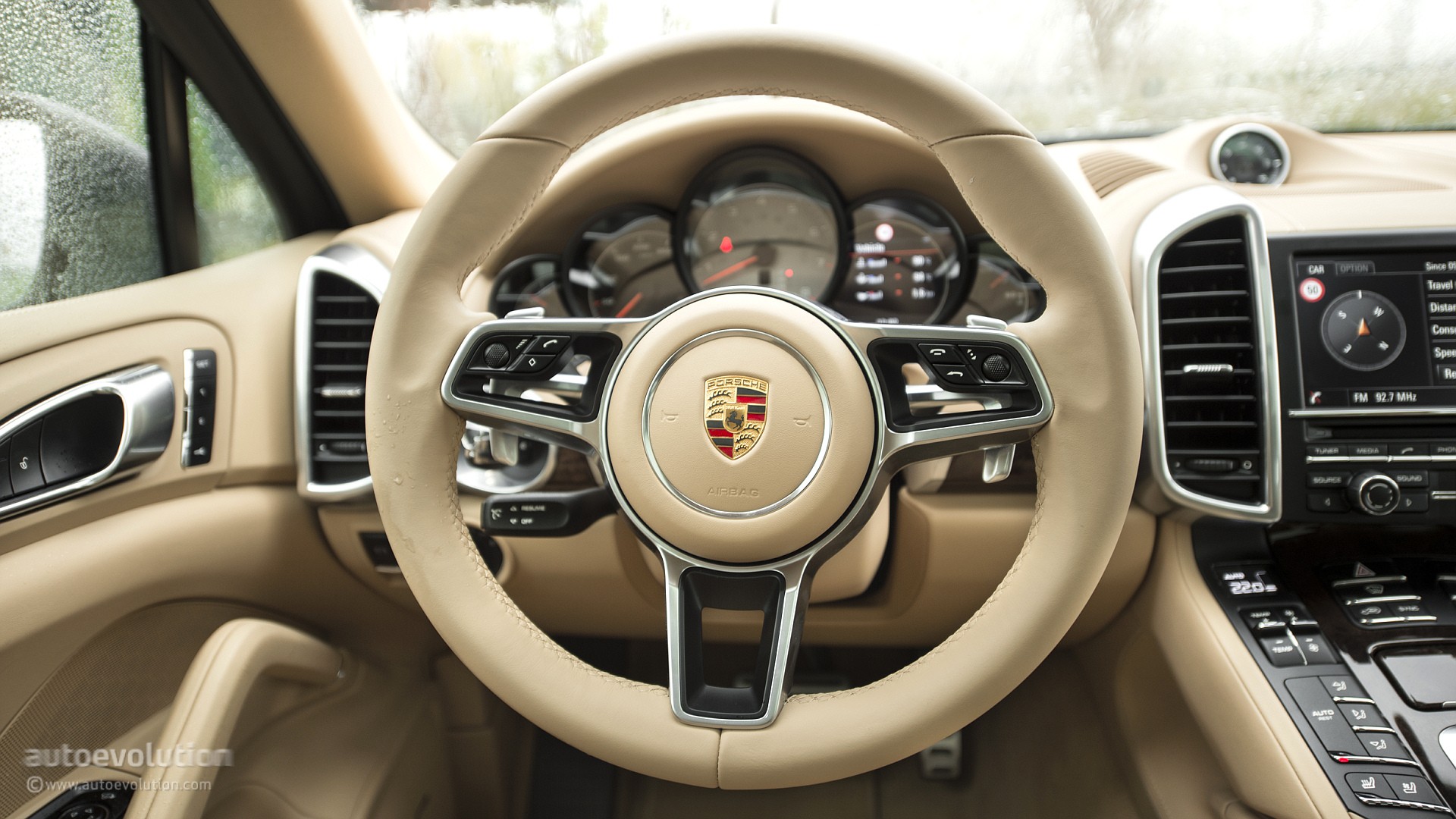 Gone is the old steering wheel with its awful shift buttons. The new one offers a pair of ergonomic shift paddles and buttons that are just as handy. Sure it’s inspired from that of the 918 Spyder, but the great distance between the hypercar and the Cayenne means we’ll stick to admiring its shapes as they come. 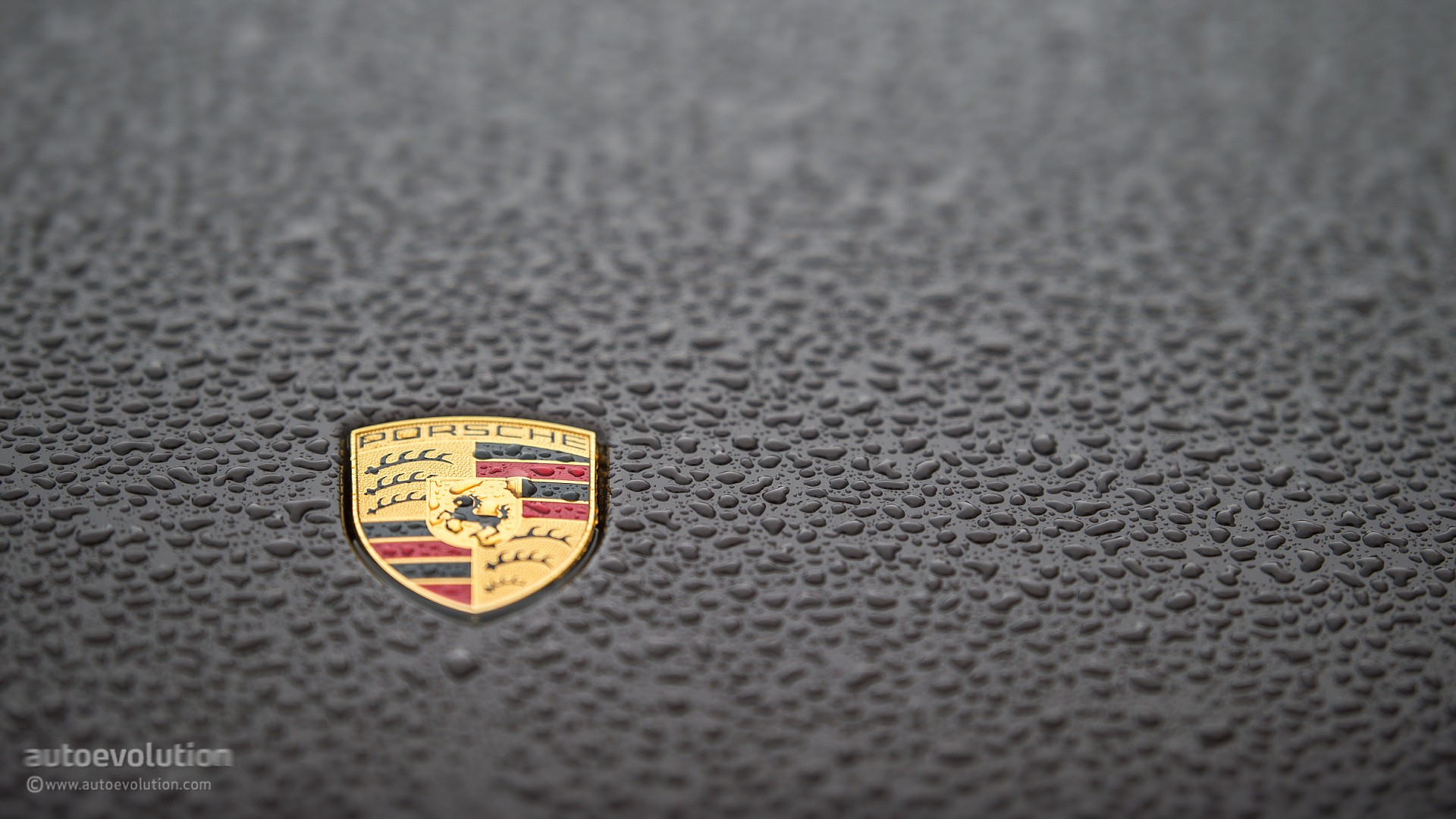 This is more than just the Porsche crest placed on a Cayenne. This is Zuffenhausen’s badge on the first Cayenne model they’ve decided to build while seriously upping the ante on the comfort front. So far, Porsche wanted the Cayenne to be all about the “GO!”, but the facelift has made it more family-friendly than before. You can head over to the Full HD photo gallery of our 2015 Cayenne review to see the full visual story.