1 photo
Pretty, isn't it? That Magma Red paint job and the redesigned front fascia are not the only pretty things about the 2015 Opel Corsa, a popular supermini that we tested only recently. With all its good points and bad points put together, the Corsa E is an extremely appealing B-segment hatchback on the visual front. 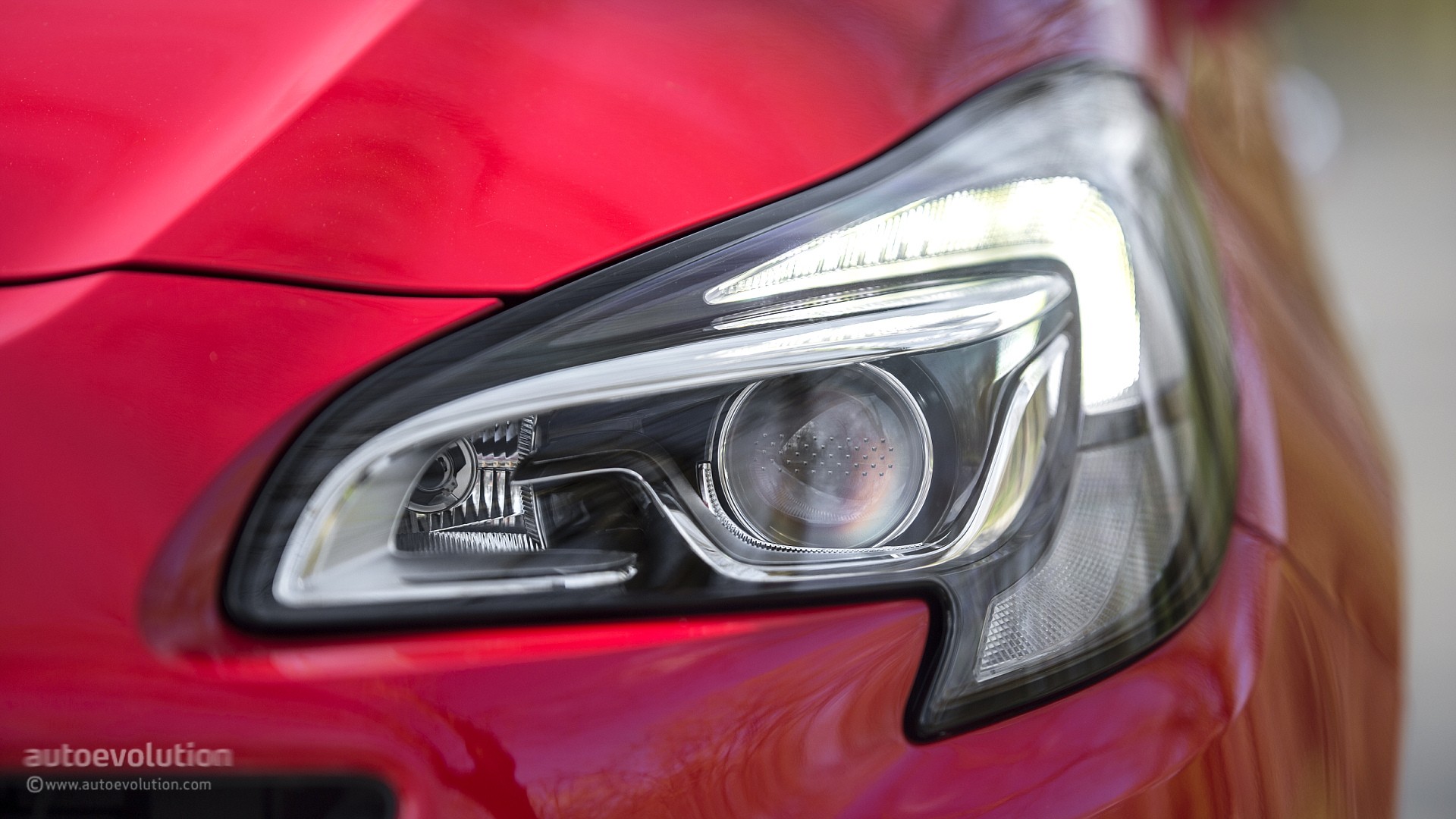 The perennial bestseller of the Opel marque is now its fifth generation. Chic and practical at the same time, the 2015 Opel Corsa offers a fresh look to back up the reworked underpinnings built upon the aging GM Fiat Small vehicle platform. 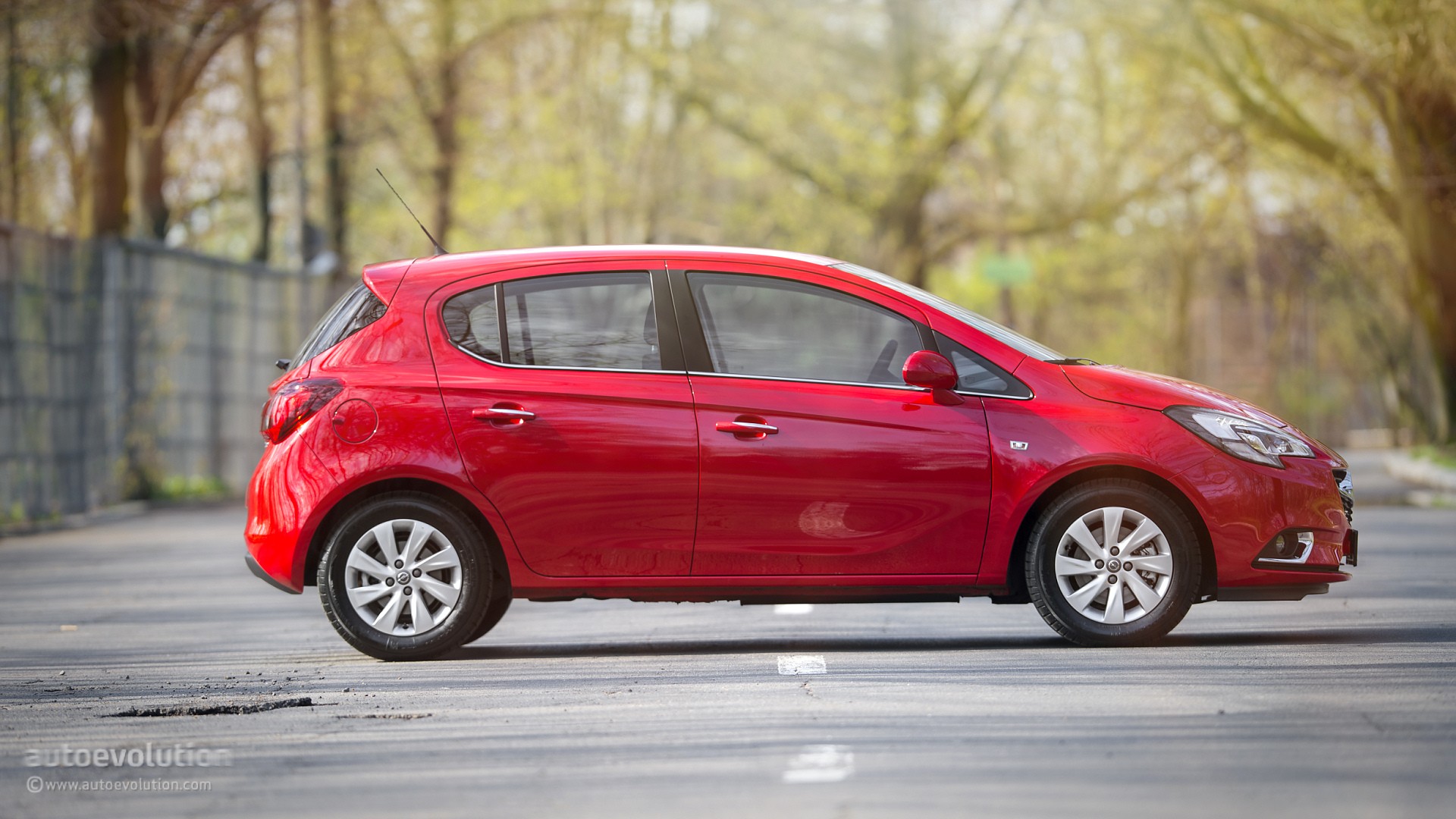 On looks alone, is the Corsa E able to continue the 33-year spanning existence of the German nameplate? Thanks to the Adam-inspired styling cues and the virtues of a functional family car, we're sure that it can. So to speak, the vibrant composition flows front to rear through well-formed design elements. 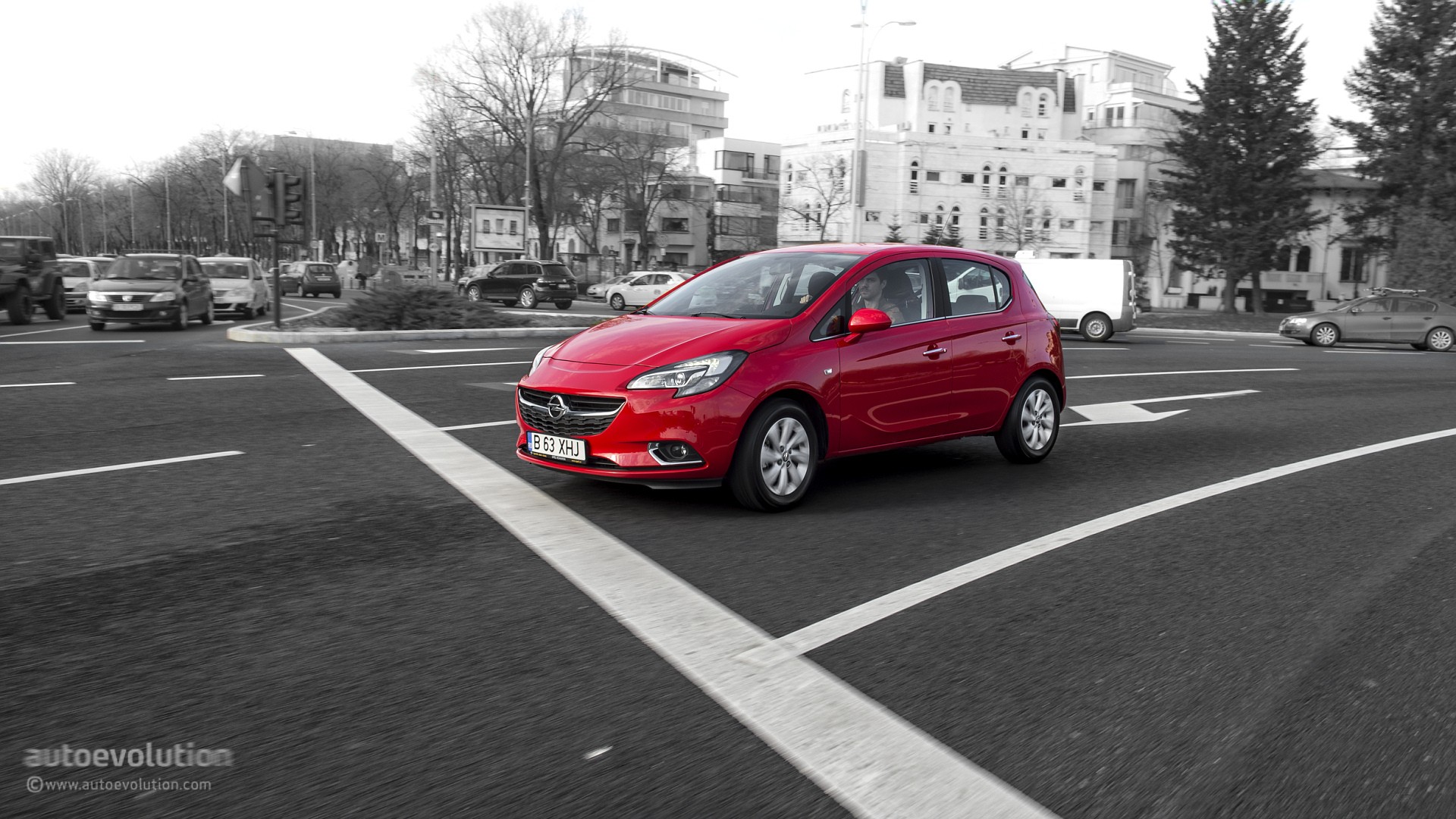 We especially like the moustache and eyebrow-like chrome bar supporting the Opel emblem and wing-shaped LED daytime running lights. Another detail that can be classified as eye candy is the dynamic beltline, joined by the blade body side sculptured elements. 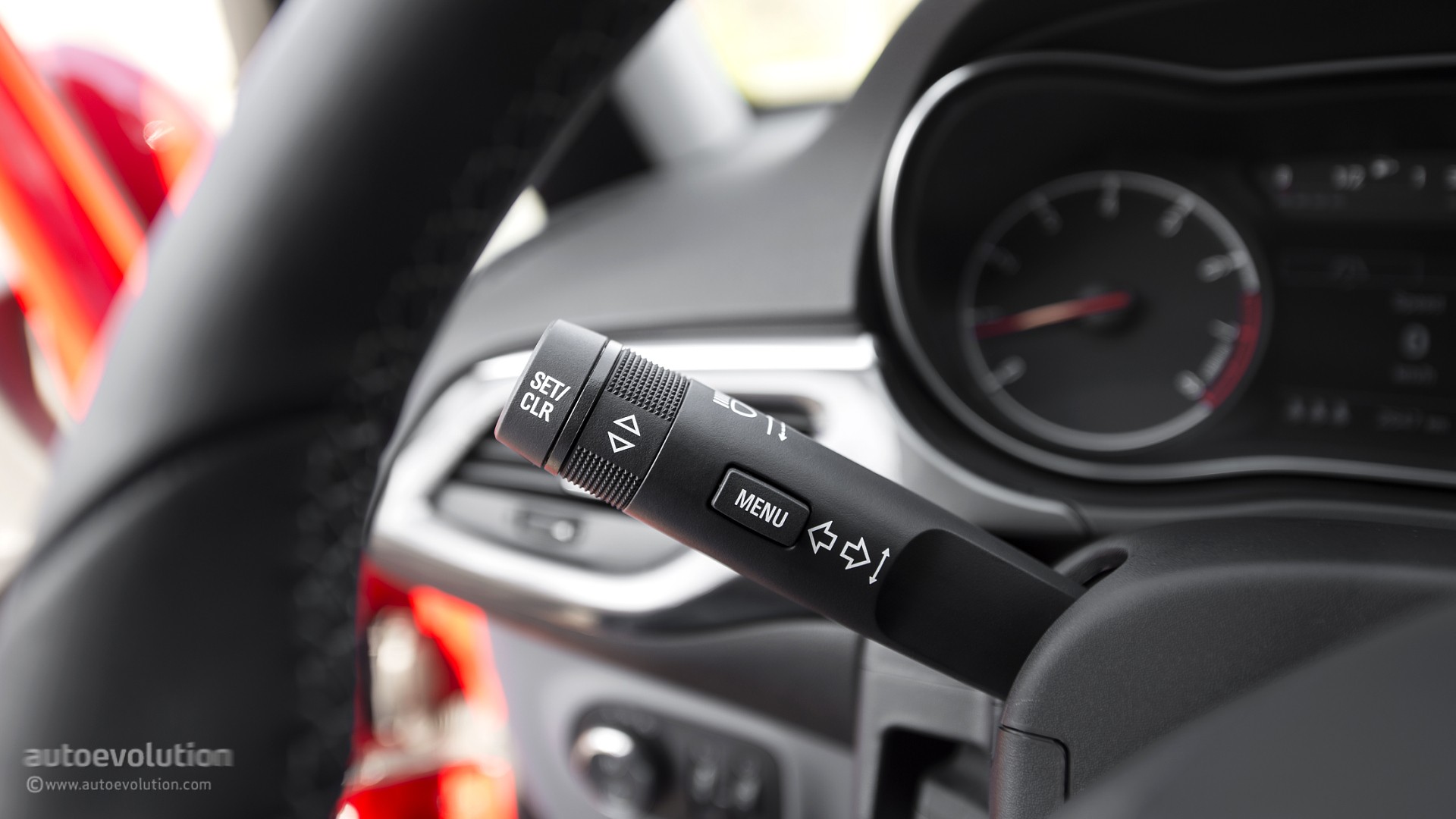 Once you step inside, you're met by Opel's design philosophy, pompously named "Sculptural Artistry meets German Precision." If that's what Opel calls fifth-gen Camaro indicator stalks equipping a fifth-gen Corsa and a touchscreen infotainment system, then we'd say that mumbo jumbo is to our liking. 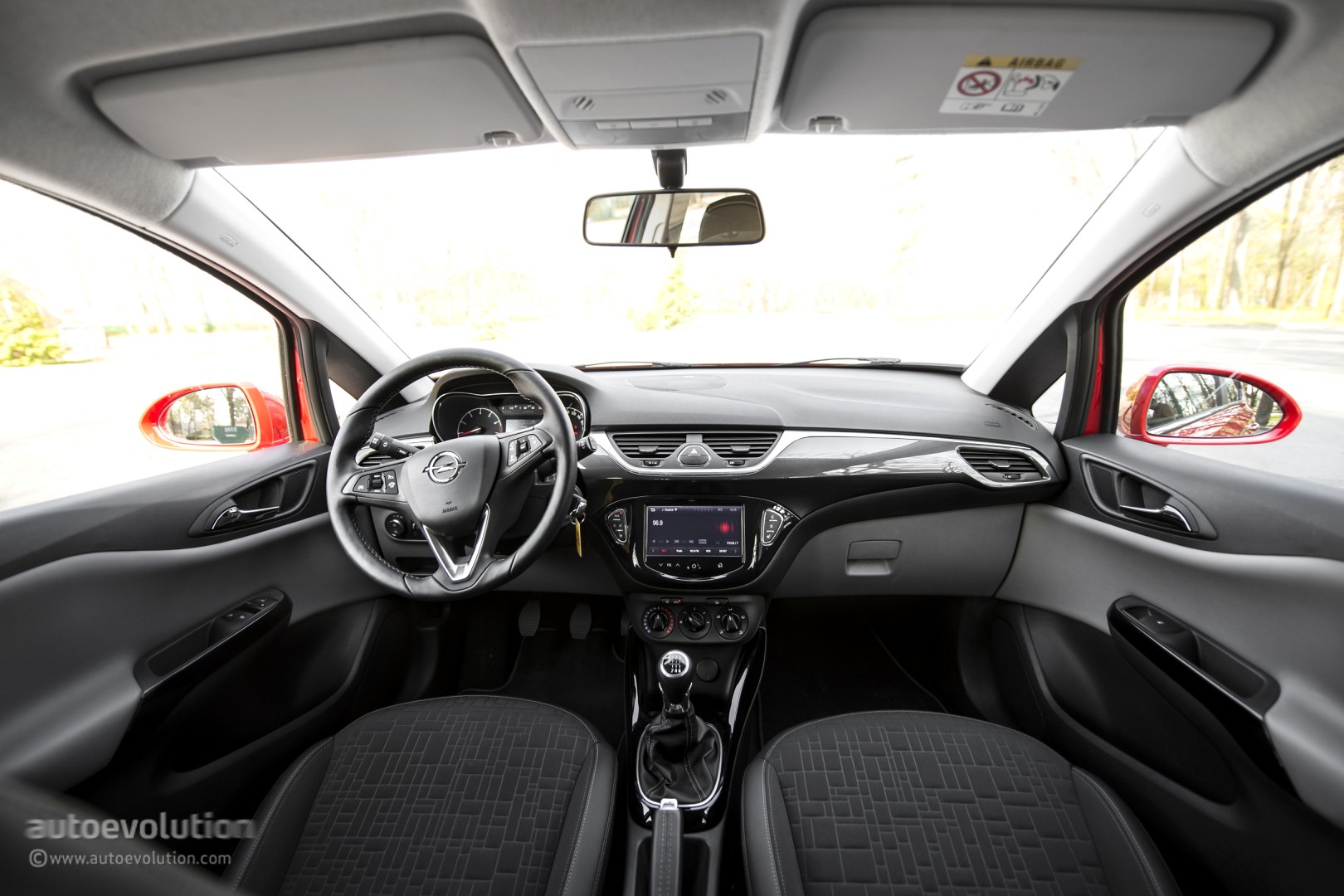 Despite some iffy plastics here and there, the 2015 Opel Corsa is a nice place to be in, although not when you venture out of town. Other than these six pics, our Corsa E review's photo gallery has 38 other wallpaper grade photographs for you to enjoy.